Will BMW also run in the Dakar? (+video) – Carneg.com

Watch an amazing video in the deserts of the Middle East that leaves suspicions that the BMW is preparing its entry into Dakar-type races.

THE BMW is currently in an intense activity in all that has to do with its electric models. In anticipation of the incredible XM that will be presented in a few days, the company from Bavaria released a very impressive video with an electric four-wheel drive prototype.

He calls it the Dune Taxi and at first glance it looks like a racing vehicle of the kind that takes part in Dakar-style races in the Exreme E class. This video was created by the Middle East division of BMW and shows the Dune Taxi in stormy action scenes in the deserts of the region.

Some of the technical aspects of the car are also revealed through our video. While we also see its design approach, which follows the logic of the racing category, having several elements from BMW aesthetics such as the kidney grille. 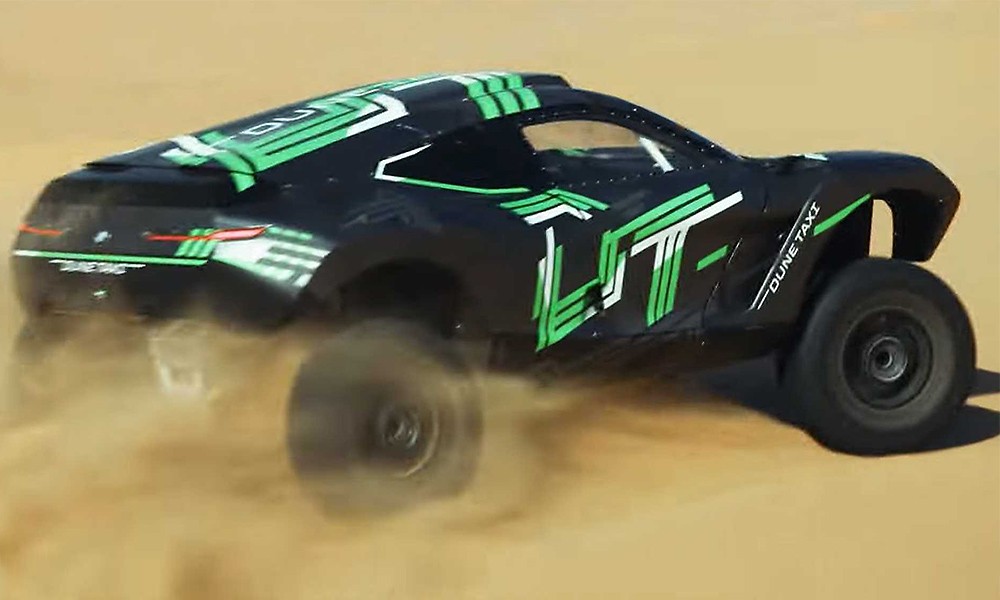 There are also doors that open upwards, huge wheels for high ground clearance and a 400mm travel for the race-tuned suspension.

According to the company, the Dune Taxi is an electric prototype with a body made of natural materials which have been reinforced with carbon fiber. The electric motors that drive it they produce a combined power of 544 hp and 1,000 Nm of torque with the drive being transmitted to all four wheels. 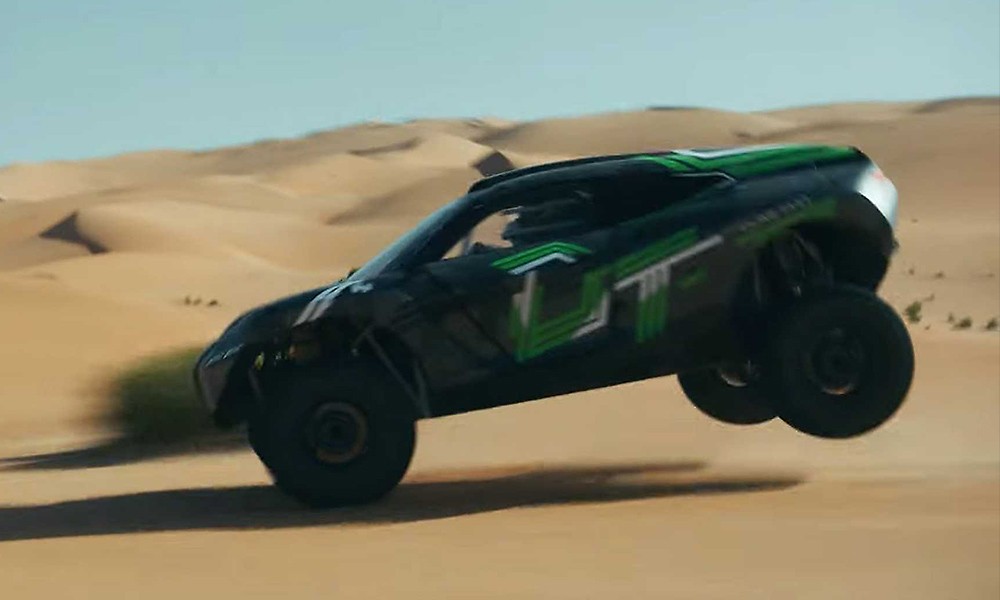 In the very dynamic video the car is driven by a well-known racing driver of this type, Abdo Feghali, and does various extreme driving tricksbetween other cars or at high speeds with jumps on the dunes. 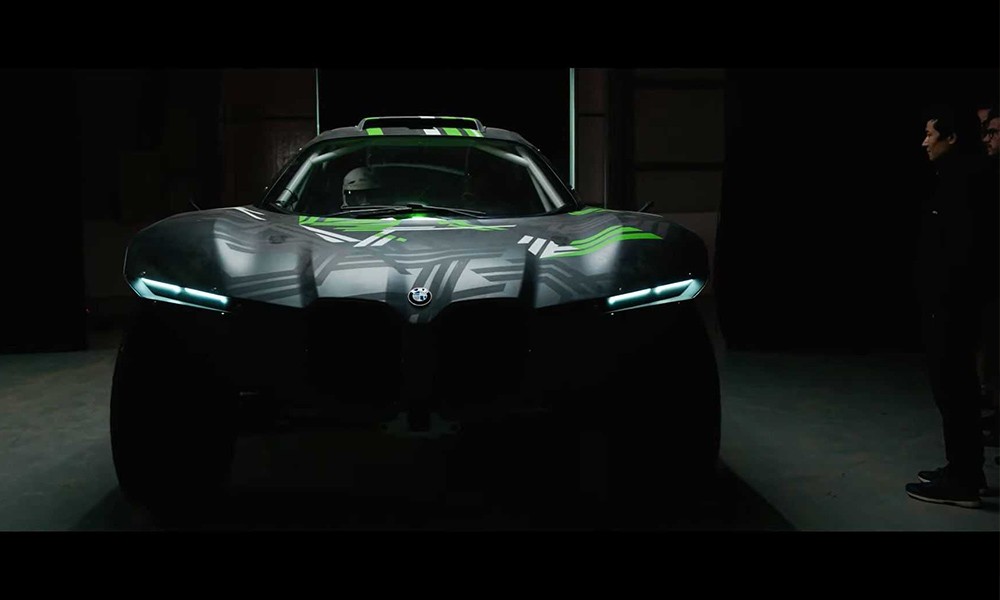 It remains to be seen if this is all an expensive production to prepare the audience for XM or if BMW has decided to take on Audi in the Extreme E championship. However, the car looks ready to enter a race and I wish we could see it BMW to exponentially increase our interest in the Dakar.

READ ALSO:
ODDY: A rare antique BMW Touring 2000 is under the hammer!
They scare the horses of the most powerful BMW M of all time
Everything we know about BMW’s Neue Klasse