Unbelievable: Mechanics prevent a rival team’s rider from going out on the track! – Carneg.com

No one could believe what Moto3 team engineers did at Aragon.

In his qualifying tests Aragon in her small category Moto3 took place one of the most strange occurrences in the history of Grand Prix. During Q2 and at the moment when Adrian Fernandez of the Tech3 KTM team was about to take to the track for his attempt, Max Racing Team mechanics prevented the rider from starting.

The two engineers on his team Max Biaggiwanting to prevent the Tech3 rider from following their rider who had just left the pits, entered the middle and pushed the brake lever as a result of which they interrupt its course. Immediately her engineers Tech3 intervened and expelled the rival engineers, but already the damage it was done for Fernandez. 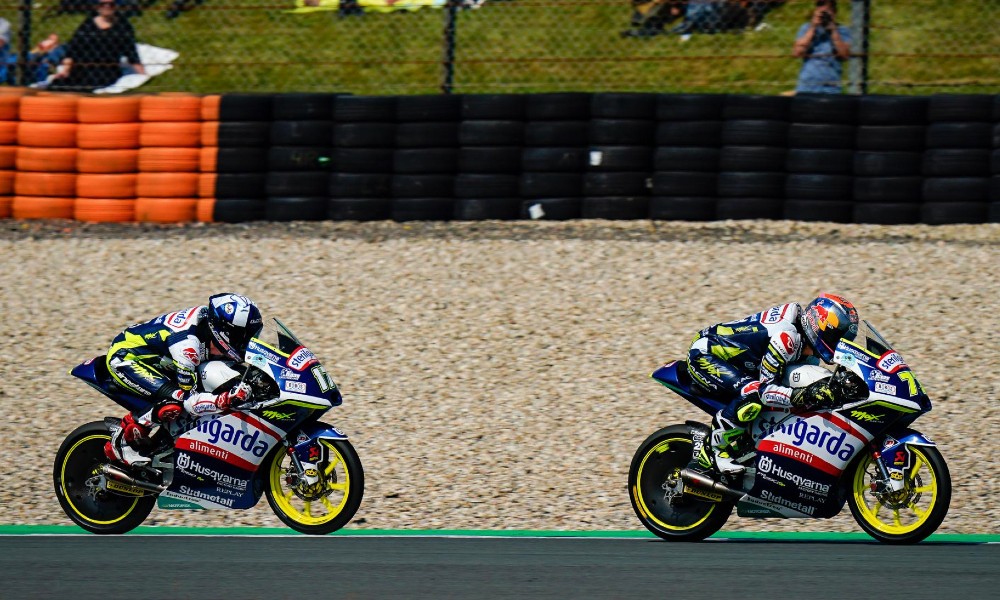 Understandably, the Tech3 team protested vehemently to the Judges and it was given exemplary punishment to those involved. The two members of the Sterilgarda Husqvarna Max team were excluded from Grand Prize of Australia and Malaysia, while they also accepted a fine of 2,000 euros to obstruct the rider.

This is what happened in #Moto3 Q2 today. @31AdriFernandez was denied to leave in the good group for the QP time, by another team. Unacceptable. @MotoGP @Max_Racing_Team 👍🏻#AragonGP pic.twitter.com/BgfRAMfu2S

Team owner Max Biaggi and the team themselves were quick to apologize to the rider and the Tech3 team stating: “Unacceptable action. We apologize publicly to the Tech3 Racing team and Adrian Fernandez. An unusual, dangerous move which cannot be justified in any way. It is unethical. Those responsible will be punished exemplary!”.

It gets crazier the more you watch it 🤯

This was the moment in #Moto3 Q2 that saw 2 mechanics slapped with a 2 race ban 💥#AragonGP 🏁 pic.twitter.com/NCUGDbO5al