The recent threats of an energy “difficult winter” by the President of Russia, Vladimir Putin, do not seem to be finding favorable ground for Stellantis.

The climate of concern for the energy efficiency of the coming winter, seems to be “stopping” in the automotive industry.

Its CEO Stellantis, Carlos Tavares, believes that the company’s European factories have the required space to build their own power generation facilities so that their production process is not disrupted by any “outages” that may occur. Speaking to Detroit Auto ShowThe Tavares stated that “the company is preparing a very powerful energy reduction plan, while they will also be done significant investments to generate our own energy on site». 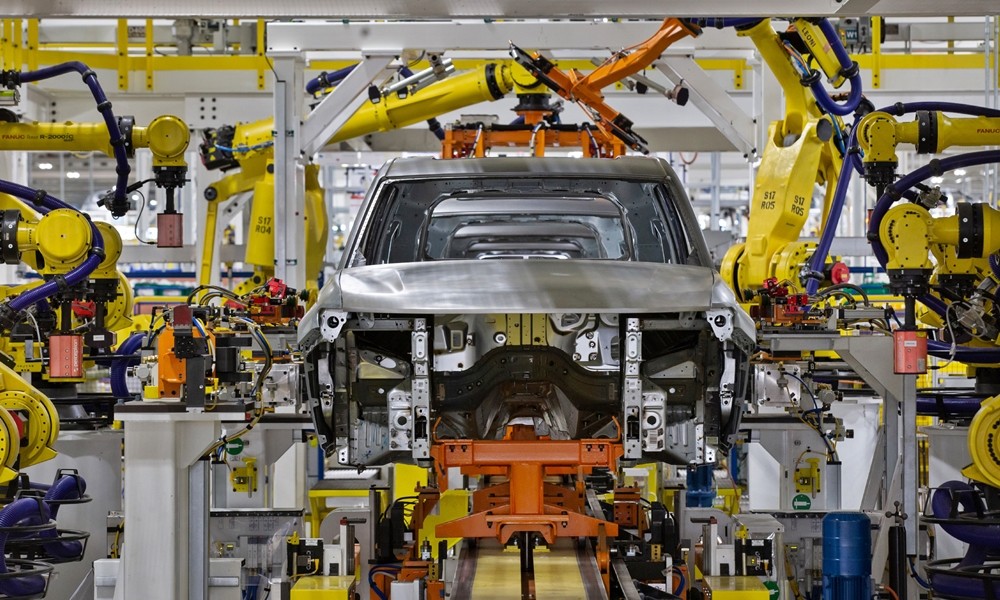 All of this comes to the fore because of Russian threats to cut off natural gas supplies to Europe, which are a potential cause of another “headache” in the high echelons of the executives of each company and of each Group. Such a thing will bring another “blow” to the production, after the disruption of the supply due to the pandemic that preceded and lasted for many months and also from the lack of flow of spare parts, due to the Russian invasion of Ukraine. 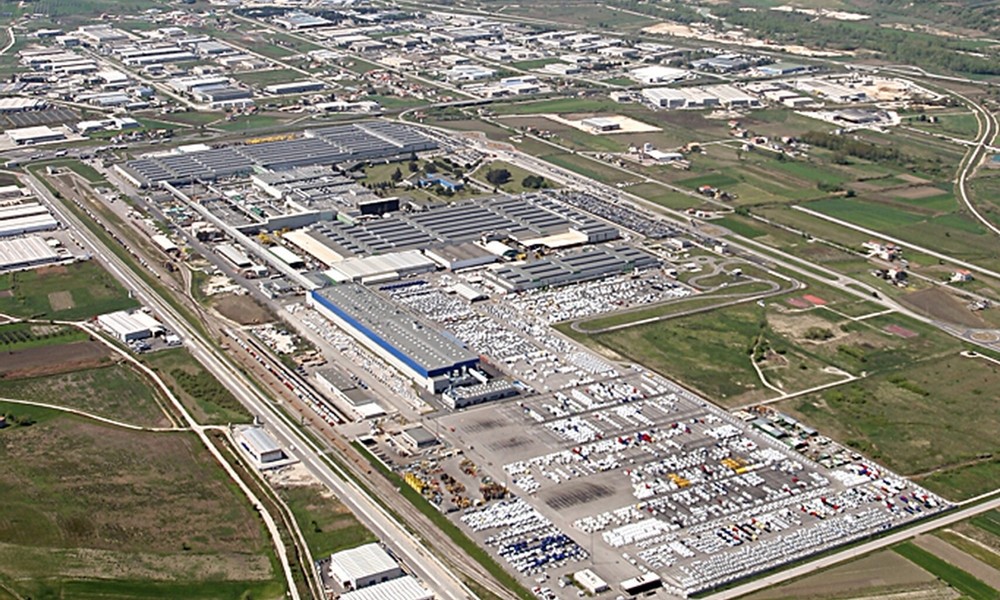 So far, Mr Tavares said that the Stellar it is effectively dealing with the problems by limiting their impact and European production has not been affected, although costs have increased. Also, the Tavares pointed out how if the energy crisis escalates the automotive industry may need to switch to off-peak job scheduling when the energy it will be cheaper. 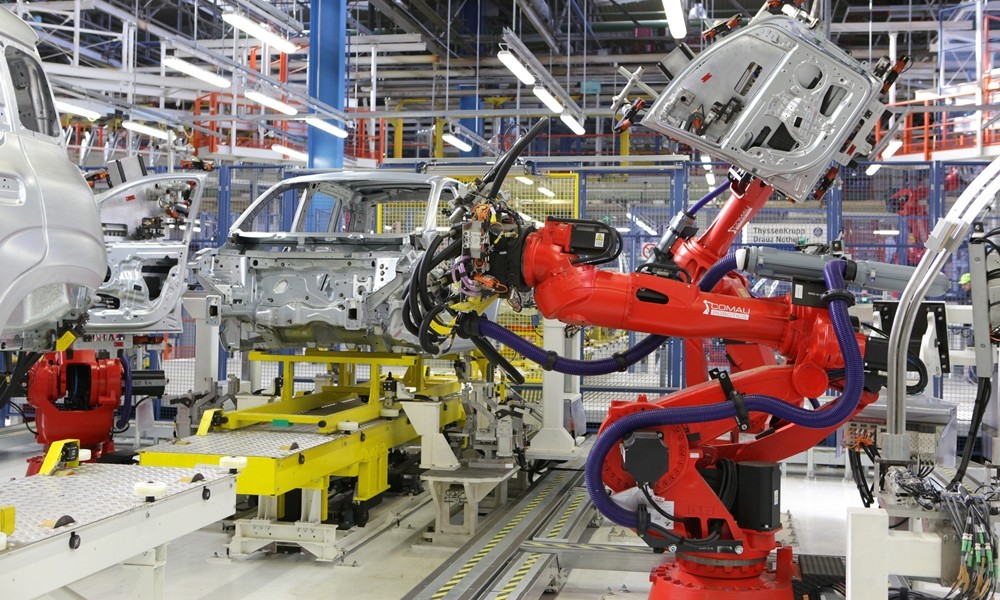 Regarding the plan to produce each factory the required energy of its operation, Tavares said that this measure “will be decided within the next few days”, suggesting that the details of the plan have not yet been determined.

READ ALSO:
Tesla vs Volkswagen vs Stellantis: Who wins?
Stellantis starts the new era in the use of the car
The luckiest Stellantis employees

Checks are coming for the use of helmets and skates

Him reflection for the application of traffic rules for skateswhere helmet is mandatorythe Deputy Minister of Infrastructure and Transport, responsible...

How to remove paint from an old car (video)

Mercedes-Benz made a ring for cyberchampions