Rain of lawsuits against a large company for its electronics – Carneg.com

Tens of millions in compensation claims from a company that promised one thing and finally gave the other to the buyers of its cars.

The predominance of electronic systems of all kinds in modern cars has caused significant problems and difficulties in the daily life of drivers. Especially in cases where companies have not fully developed their systems, and they market them without having solved their problems and with misleading advertisements about their abilities.

THE Tesla continues to be in the limelight lately. And indeed for diametrically opposite reasons. On the one hand, the dynamics of the sales of its cars, which are going for records at the end of the year. And on the other hand the complaints of its customers themselves about dozens of problems they face with all its models.

A constant factor of “complaining” is the “autonomous” driving system, called Autopilot. A system that has been blamed for many problems and malfunctions and even the competent authorities in countries such as the USA and Germany have dealt with it.

A new case of a misled customer comes to light and again concerns the operation of Autopilot. This time it concerns a driver of a Tesla Model X, who sued the company for false promotion and advertising of Autopilot about its capabilities, especially in its top version with FSD where it promises fully autonomous driving.

This guide is called Briggs Matsko and he claims that Tesla promotes Autopilot as an autonomous driving system, even though it knows that’s not true. This driver claims that the Tesla he did this to attract audiences and investors, inflate stock prices, and sell more cars to avoid bankruptcy.

Matsko argues that the Tesla has yet to build a system that even remotely approaches the concept of autonomous driving. This particular driver had even paid an extra $5,000 to get the full FSD version of the Autopilot system.

The suit was filed in San Francisco Federal Court and is demanding the company pay millions in damages to drivers who either bought or leased any Tesla car equipped with the Autopilot, Enhanced Autopilot or FSD package. 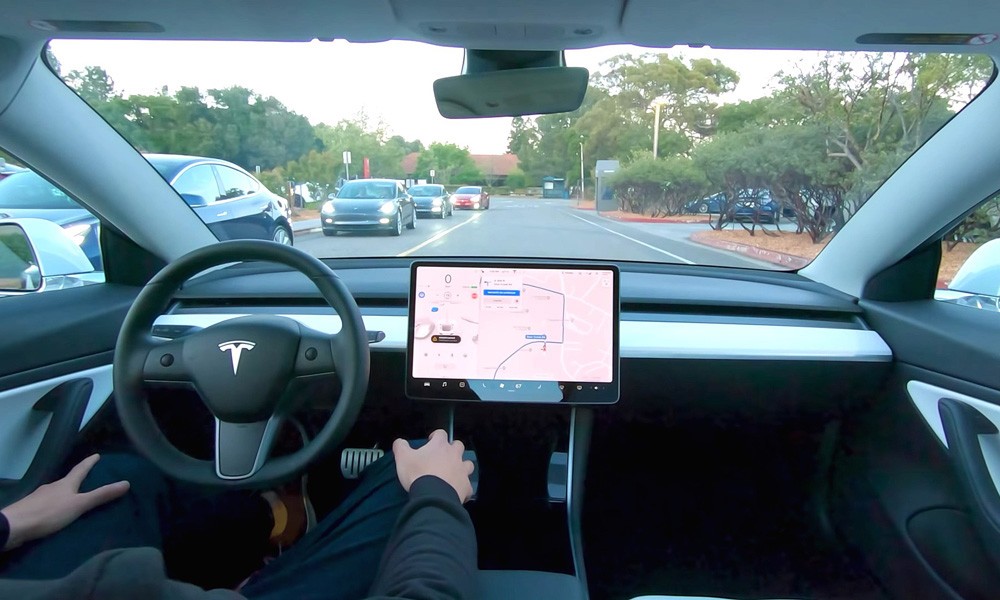 THE Tesla however, after the pressure of lawsuits and complaints, has already admitted that the autonomous features of its systems still require the presence of the driver behind the wheel and be ready at any moment to take control again.

Matsko criticized in his report the way Tesla does software upgrades, essentially turning drivers into testers of the new arrangements in real conditions, without itself having made the necessary evolution of its systems.

Yes, several of the drivers who have upgraded the software have noticed various malfunctionssuch as being found moving in the opposite direction or the car not being able to take a turn in purely autonomous mode.

This new lawsuit comes to add to a series of legal problems facing the Tesla lately. Some time ago the California Department of Motor Vehicles (DMV) had accused the company of deliberately exaggerating its self-driving capabilities.

Alongside, the NHTSA has opened investigations into 38 accidents, which have been done since 2016, and involved Tesla cars that were driven on Autopilot. While a series of incidents where Tesla cars crashed into emergency vehicleswhich according to the specifications of the Autopilot system should not happen.

However, the Tesla he doesn’t seem fazed by all the fuss. Even more so when Musk himself considers Autopilot to be the number 1 asset of his cars over the competition. FSD is already being evaluated in Beta version by dozens of drivers, with the company promising that the functions of the fully autonomous system will be ready before the end of 2022.

READ ALSO:
Theft of a Tesla is a game of seconds (+video)
On the wall the Tesla Model Y with Auto Pilot (+video)
It doesn’t exist: Tesla driver installed… a generator for electricity!

A former Apple designer pleads for the return of the buttons

What is a charging 'solar tree'? (+video) - Carneg.com

This is the most infamous Alfa Romeo of all time