F1: This is the hottest… grid of the season! – Carneg.com

Or else a grid made by the wives of F1 drivers! In this article we will parade all the ladies of our favorite drivers.

The life of an F1 driver can be quite difficult. Constant travel, hours upon hours in simulators and on the track, press interviews and more. But, not everything in this world is work.

Drivers know how to enjoy their lives. Although trends compared to the past have changed. In the past, many of them fit the playboy mold. Today, most of them are in stable relationships and many are also heads of families. So let’s look at the wives of current F1 drivers.

Also pictured in the main photo of the article, Kelly Piquet is from 2021 the… first lady of the grid! Nelson Piquet’s daughter linked from January 2021 with world champion and points leader Max Verstappen. In the past Kelly was having an affair with another Red Bull driver, Daniil Kvyat. Yes, he also has a daughter with the Russian who was born in 2019. 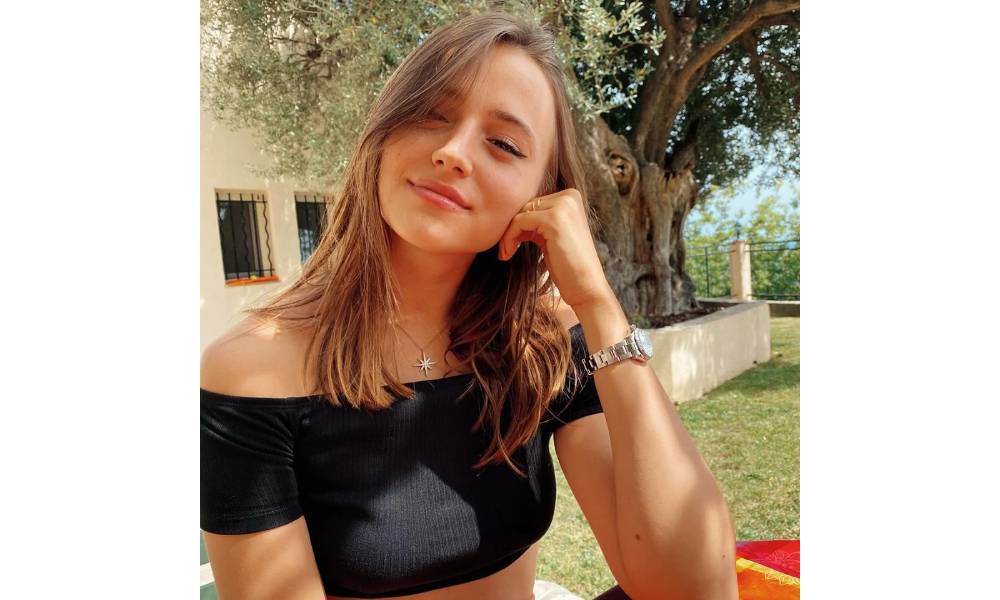 Charlotte Sine and Charles Leclerc have been together since 2019. Like the Ferrari driver, Charlotte also hails from Monaco. She is engaged in modeling and at the same time studies architecture. It is worth noting that Charles split from his previous relationship with Giada Gianni because he wanted to, supposedly, focus on his career. Maybe not, we’re moving on… 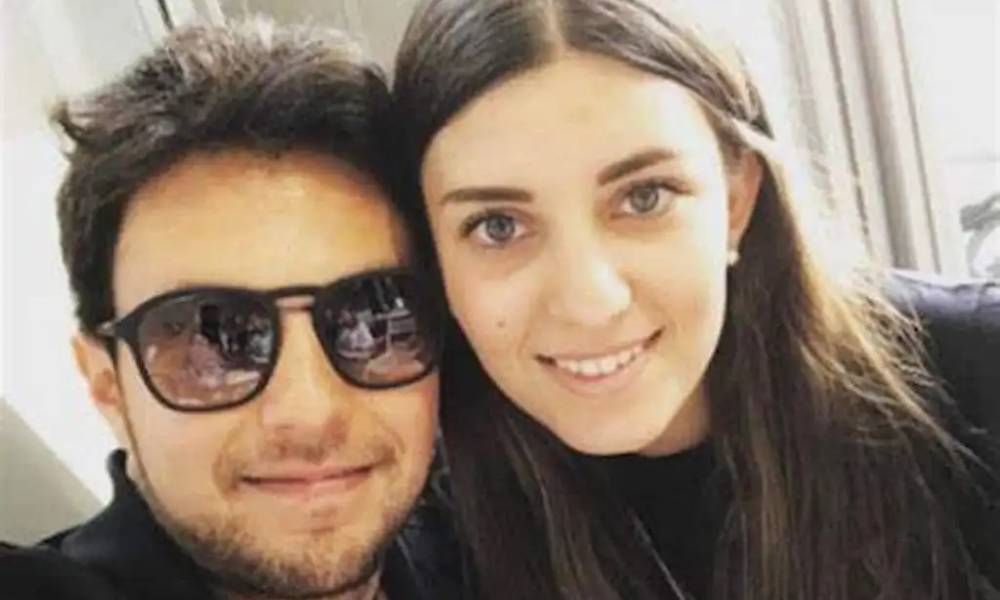 Sergio is one of the family heads of F1. He and Carola met at a disco in Mexico and have been together ever since. They got married in 2018 and have two children. Carola comes to many races throughout the year. Although, as you may remember, in this year’s Monaco, Checo probably went to… stray! 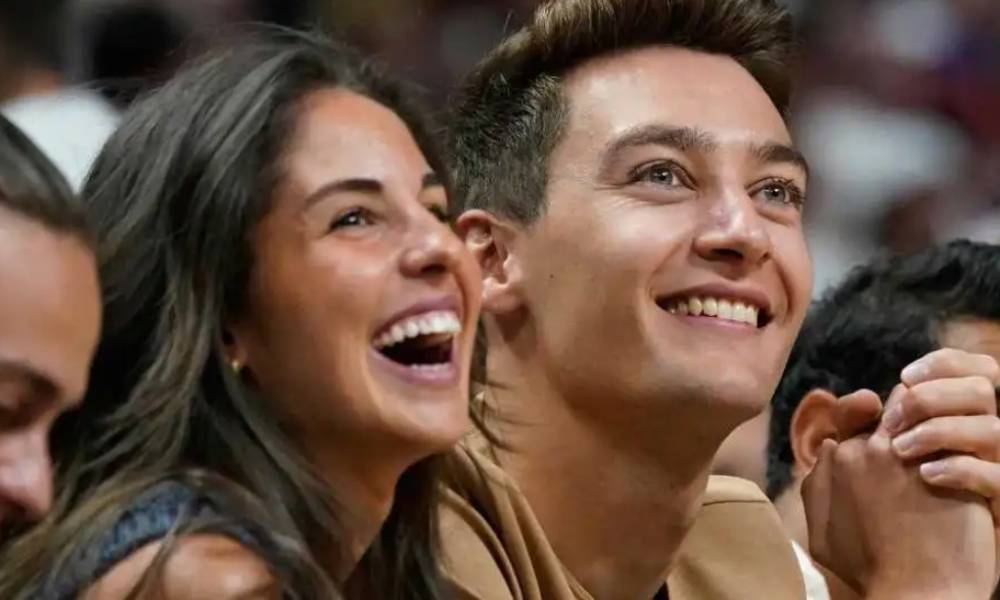 Russell-Mundt were first seen together at the 2020 Tuscany GP. Since then, they have made many joint appearances, even and in Season 4 of Drive to Survive. Carmen works in finance and lives in London. Before Carmen, George was in a relationship with Seychelles de Vries. No, it’s not a synonym. She is the sister of Nyck de Vries! 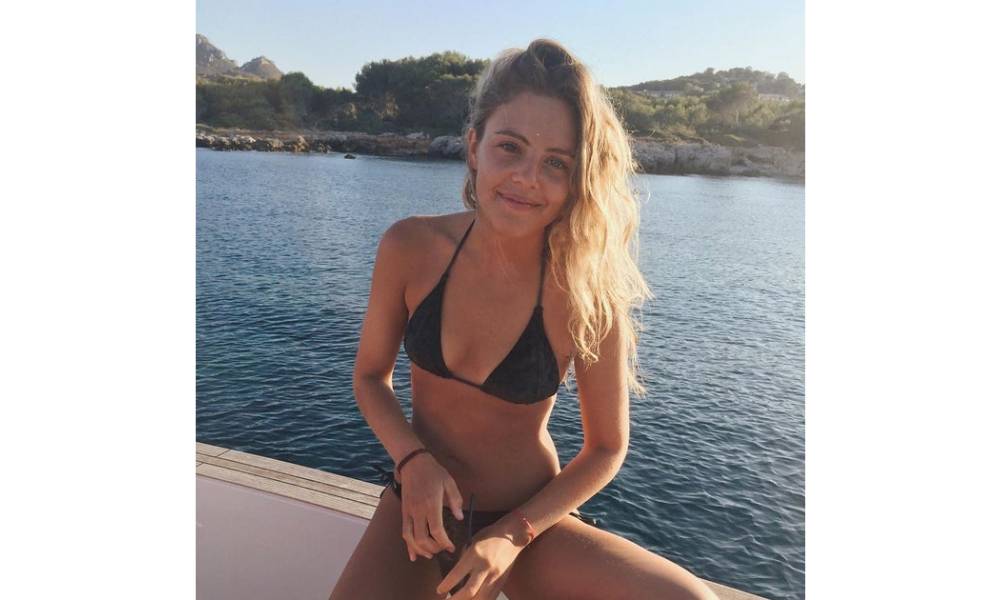 The chosen one of his heart Carlos Sainz Jr. also hails from Madrid. He studies journalism while simultaneously works in the field of fashion. The couple usually avoids the limelight. 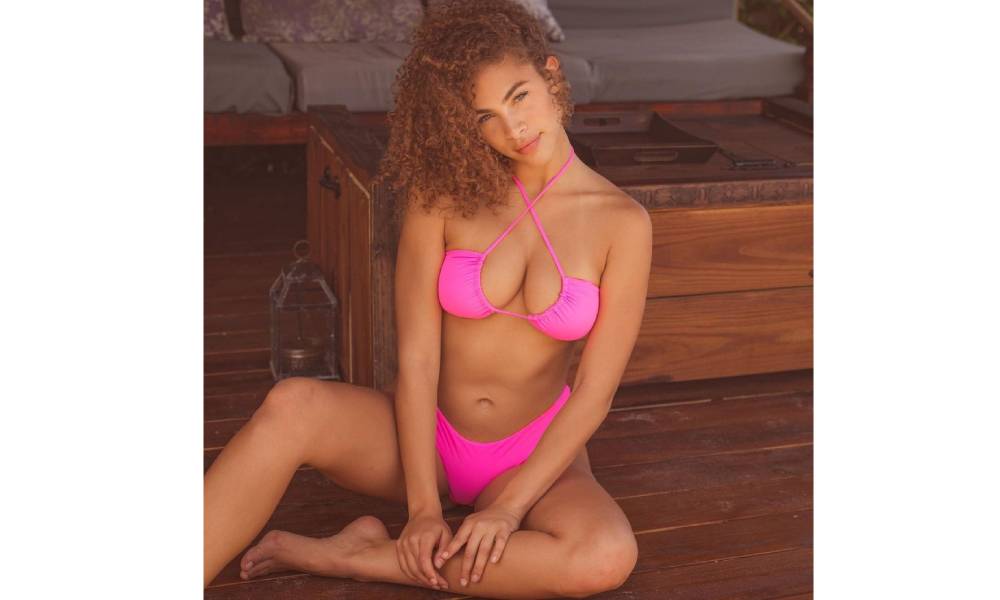 Lewis Hamilton is, perhaps, the only driver on the current grid who could be described as a playboy. After his stormy relationship with Nicole Scherzinger, the rumored flirtations for the Mercedes driver were countless. And all with celebrities! The latest rumors wanted Lewis to be in a relationship with stunning model from the Dominican Republic, Camila Kendra. The two, however, persisted in publicly declaring that they are just… friends. 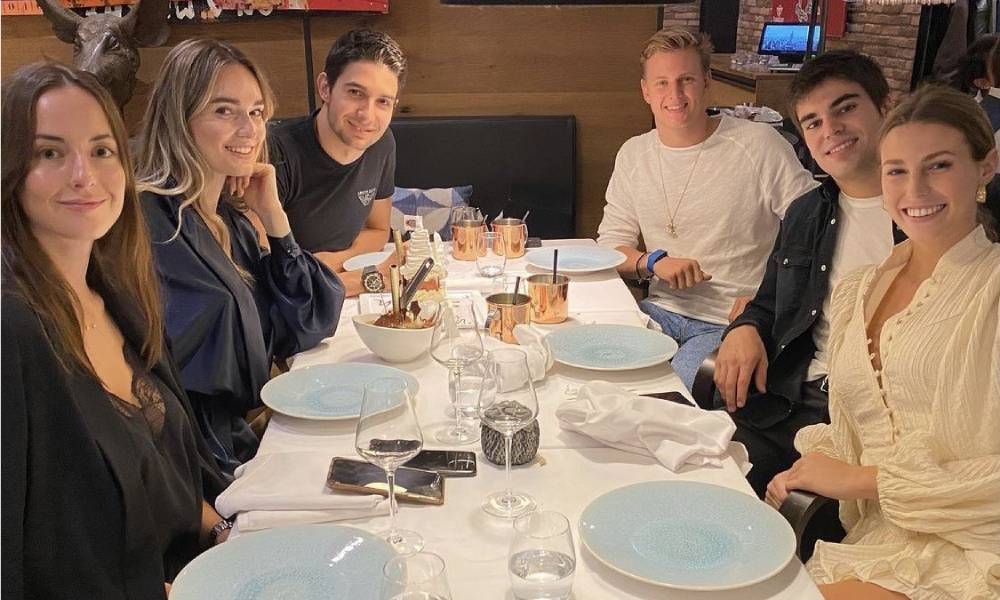 The masters of photography we think need no introduction. So let’s introduce you to the ladies. From the left clockwise we have the Justine Huysman (team Mick), New Elena (team Esteban) and Sara Pagliaroli (team Lance). Now, because Mick is at the opposite end of the table from his other half, we don’t know. Maybe he just wanted to discuss F1 with the “kids”. 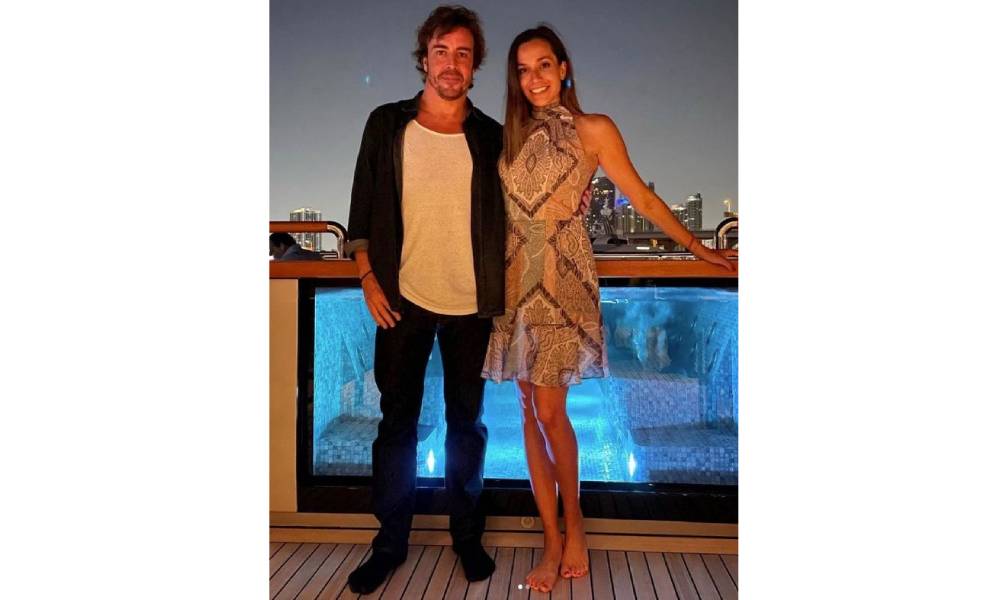 Fernando has been dating Austrian journalist Andrea Schlager for some time now. Their first appearance together was at the Miami GP, while in the summer they also spent a few days of rest in Mykonos! 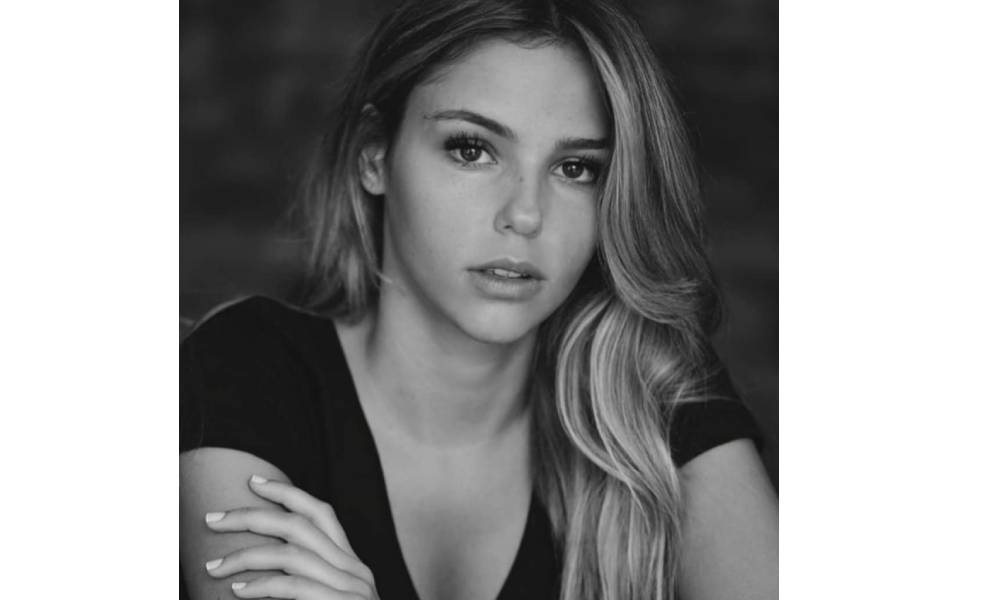 Max Verstappen is not the only driver on the current grid who has an affair with the daughter of a former F1 driver. His old Red Bull teammate Daniel Ricciardo is also in a relationship with actress Heidi Berger. Yes, her father’s name is Gerhard! 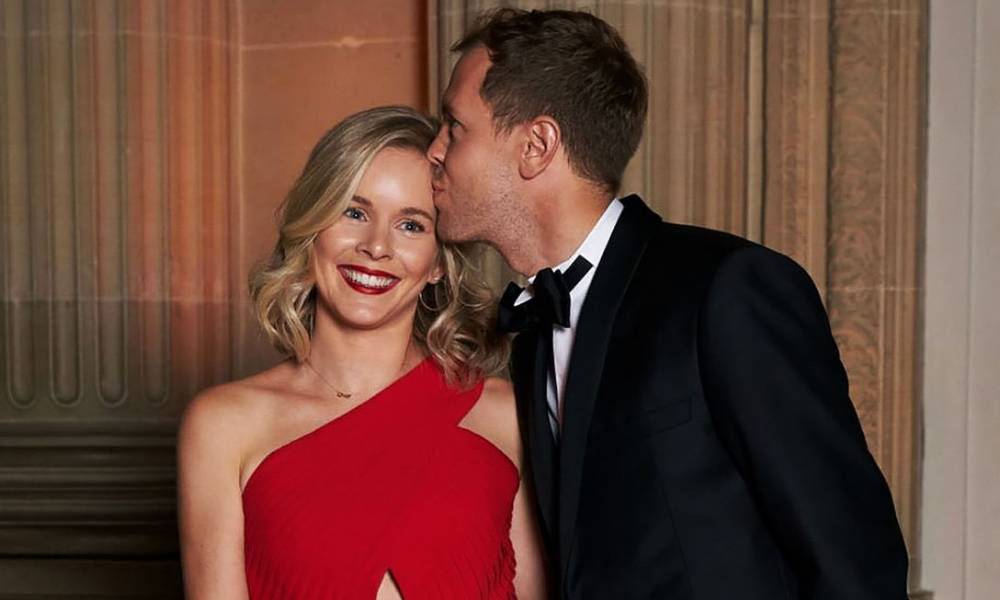 And we close with the longest-running couple in the paddock. THE Seb Vettel and Hanna Prater they’ve been together since… high school! After they graduated, they maintained a long-distance relationship as Vettel raced in lower car classes across Europe. They have three children and only got married in 2019! Hanna never comes to the games. From 2023, however, the two will be able to spend even more time together!

READ ALSO:
De Vries: A fantastic debut (+video)
Porsche: Are there alternatives to enter F1 in 2026?
F1: The 2023 provisional calendar

This rear-wheel drive Volvo 940 looks simple but, trust us, it's not (video)