After Purosangue, another castle is coming down. The first electric Ferrari it will be a reality very soon.

The speed with which things have evolved in motoring in recent years is truly unprecedented in history. A typical example is Ferrari and the huge changes that are taking place in the company.

On the one hand, the now official presentation of the company’s first SUV, the Purosangue which created a lot of backlash, although it looks like it will be a huge commercial success.

And on the other hand the now official assurance that Ferrari is preparing a fully electric modelwhich is expected to be presented by 2025.

In a long interview with a British magazine, the new boss of the company, Benedetto Vigna, stated that the electric Ferrari will be a genuine company car, true to its philosophy.

At the moment there are no indications or information about what this car will be like. In July, Vigna wanting to reassure the friends of the company, said that the extra weight of an all-electric setup will not be prohibitive for a car with the dynamic characteristics of a Ferrari. 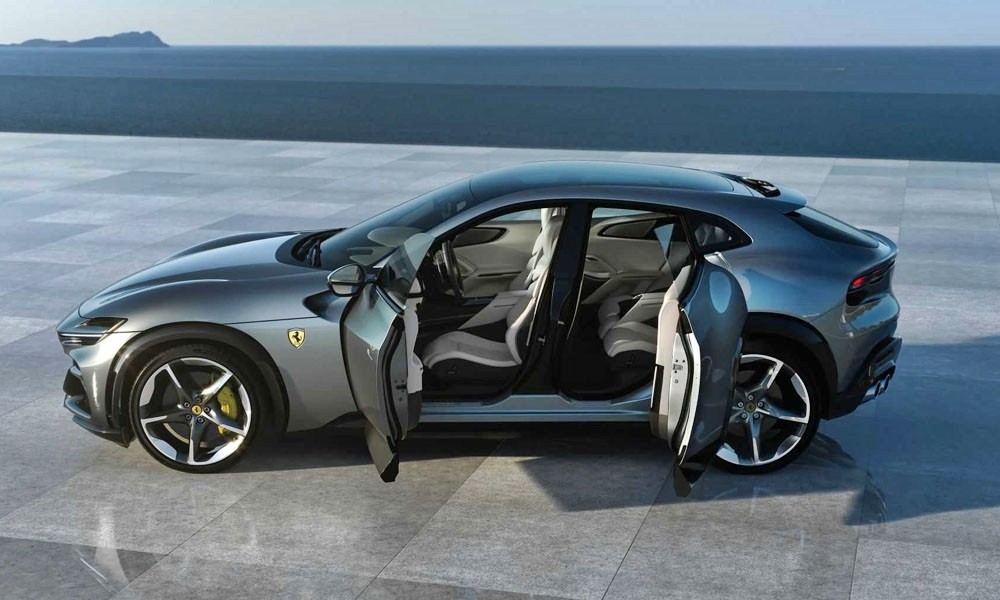 Earlier in the year we saw some of her designs Ferrari which used many batteries scattered around the body, with a thin one under the seats and a larger one behind the passengers.

They probably follow this method so that it exists better distribution of masses and more correct control in terms of sports driving.

The electric car will be presented in 2025, with the company aiming for 40% of its sales to be electric by 2030. Internal combustion engine cars will account for 20% of sales, with the remaining 40% being plug-in hybrids.