BMW is changing the batteries of its electric cars – Carneg.com

The advantages are important for the change that BMW is making, replacing prismatic batteries with cylindrical ones.

With the prospect of offering up to 30 percent more autonomy, the BMW changes the batteries of its electric cars.

Even more important than the increase in autonomy is that it is compressed up to 50 percent the cost of new batteries. We will “see” these batteries in its electrics BMW at new class range of its cars, which will be based on a new platform. Sixth generation electric drive technologies will use new batteries and BMW wants to fundamentally redesign the form of the energy cell but also the chemistry of its batteries. 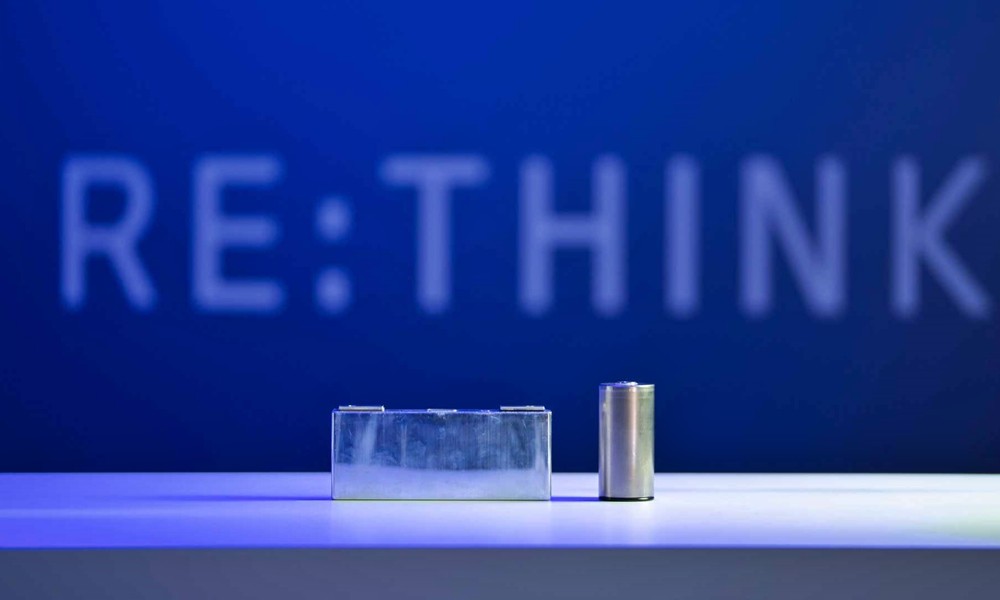 The transition in round cells (like those of her models Tesla) designed specifically for use in vehicles based on its model platform new classwill be done to replace the prismatic cells currently used by BMW. The company says they will diameter 46 millimeters and two different heights available, depending on their application. In the chemistry of batteries it will be found higher nickel content on the cathode side, while the cobalt will be reduced considerably. 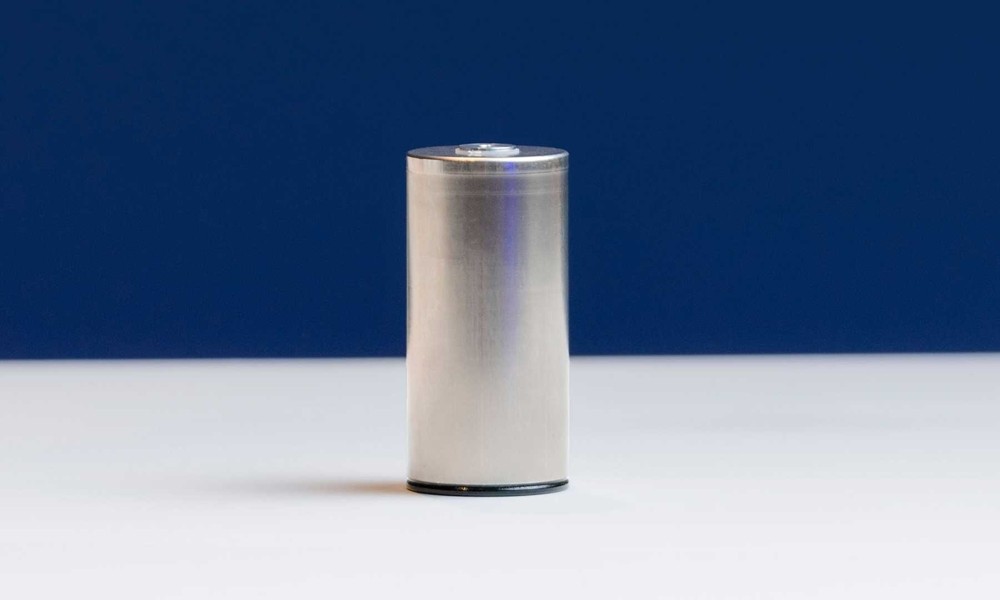 The silicon content will increase and this new composition will result more than 20 percent higher energy density. Among others, the new class will also introduce an electric system 800 voltfurther optimizing the way power is supplied to fast chargers DC. THE BMW states that the new technology will reduce the charging time from 10 to 80 percent of the battery by 30 percent. The company also talks about 30 percent more autonomy thanks to the new batteries but also cost containment up to 50 percent relative to the existing situation. 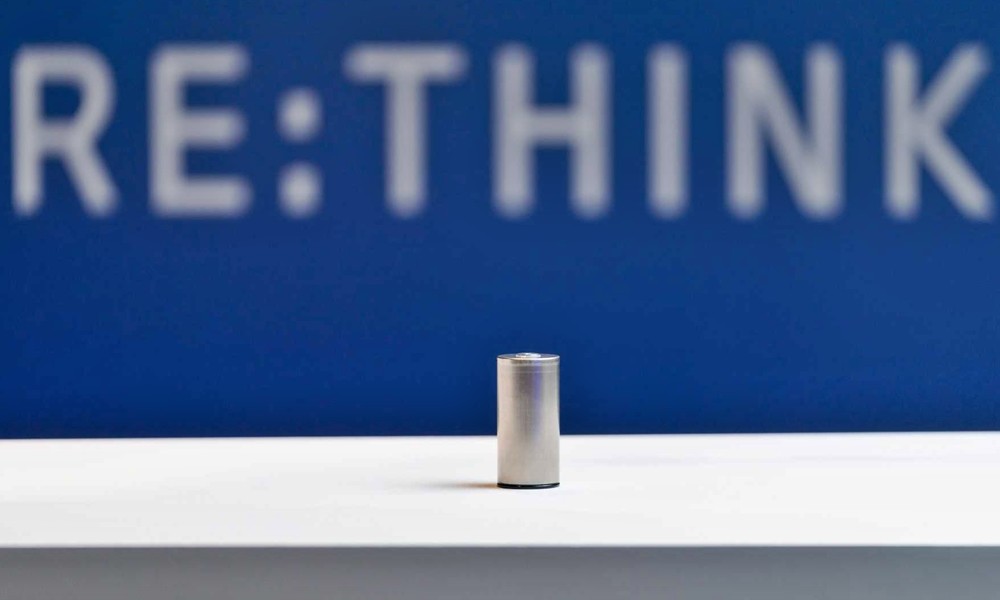 READ ALSO:
They scare the horses of the most powerful BMW M of all time
The BMW iX1 is more expensive than the Tesla Model Y
Everything we know about BMW’s Neue Klasse

Are Chinese cars on the same level as others?

Unbelievable: Mechanics prevent a rival team's rider from going out on the track! - Carneg.com