Are Chinese cars on the same level as others?

It’s no secret: China is by far the largest automotive market in the world. It is not only the largest market in terms of units produced and sold, but it has also become an important center for research and development, and the place where affordable electric cars can be found.

While the United States, Europe, Japan and Korea are mature markets that are no longer developing, China remains an important source of growth and profits for the vast majority of OEMs around the world.

Their strength lies in the huge demand in the domestic market, which allows many brands to sell many models to all types of customers. There are opportunities for everyone if the product planning is clear and the cars meet the basic criteria in terms of design and size. For example, Chinese consumers are not keen on compact hatchbacks, sports cars and station wagons. On the other hand, they like all kinds of SUVs, compact and large sedans, and even pickups. 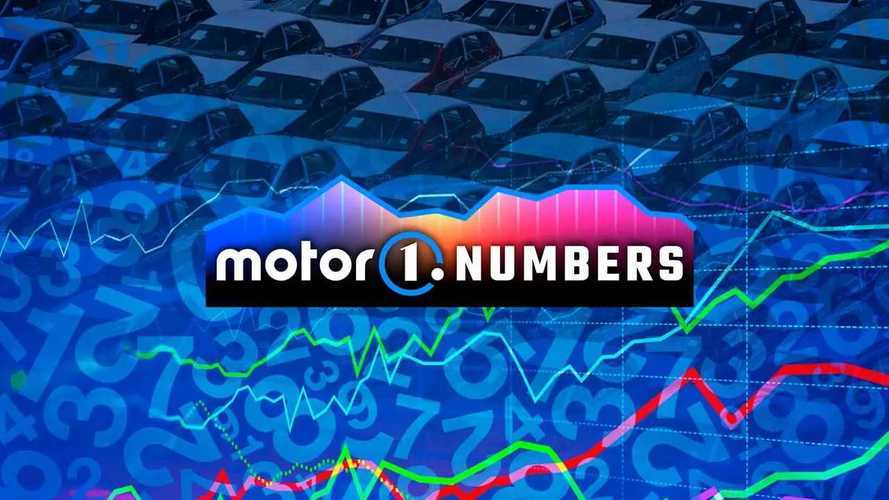 And they have very strong support from the government. The auto industry and its global expansion are part of the Communist Party’s plan for economic growth. The development of the Chinese automobile is at the heart of the Chinese economy. Consequently, the progress made by local builders is considerable.

But are the latest Chinese cars on par with European, American, Korean and Japanese cars?

A matter of taste

When it comes to design, the answer is clear: yes, Chinese cars are on the same level. The latest models presented have very interesting shapes that give them a modern, fresh air and full of personality. The Chinese car is no longer the old-fashioned imitator.

Design may be a subjective matter, but it is true that behind the shapes of many new Chinese-produced cars are Western designers. Indeed, many companies in this country have design centers in Europe and the United States. The appearance of a car is one of the first things a new brand should work on, especially if it is unknown overseas.

There are many examples: SUVs and sedans from NIO; the BYD Han and Tang; the recently unveiled Chery Arrizo 8; the Changan SL03, UNI-V, UNI-K and UNI-T. The Avatr 11 is also one of the best looking models. The GAC GS8, and the Haval Big Dog, Cool Dog and H-DOG.

In the premium segment, the Hongqi brand does not disappoint with the H9 and E-HS9. Geely, one of the greatest, shines with the Xingyue L and Preface. Its sister brand ZEEKR offers the 001, as a large modern hatchback.

The whole range of Lynk & Co is also very attractive and original. Li Auto offers the ONE and the L9, two beautiful and modern SUVs. Voyah, Dongfeng’s premium brand, offers the Free SUV. MG has just presented the MG7, which could easily compete with the Kia Stinger, and the MG4, which should be big. The Hozon Neta S is a superb large sedan with a very particular design. The Tank 500 is also an interesting large SUV. Xpeng, available in Europe, also offers the large G9 SUV.

Quality and technology are improving

Behind the attractive designs, the Chinese are working hard to improve the quality of their cars. The materials used and the way the cars are built testify to this: there is hardly any difference compared to their Western rivals. The same goes for the technology employed by these cars. They are equipped with very interesting software, communication and navigation solutions, which in many cases are above average abroad.

The Chinese auto industry in numbers

Lack of notoriety, reputation and heritage

Three elements are missing to see Chinese cars on the roads of the world: notoriety, reputation and heritage. The first two elements can be resolved by introducing more attractive and higher quality cars. Consumers around the world will begin to know more about Chinese cars once they reach their markets with competitive cars. This will immediately help improve the poor image that Chinese products have in many parts of the world.

There was the same skepticism decades ago when Japanese and then Korean cars arrived. Since then, we have lost count of them on our streets.

Inheritance is a bit more complicated. China does not have a long history in car manufacturing, which poses a real challenge for competing brands in high-end segments.

Sales of Chinese brands in 2021

Be that as it may, there is still a long way to go. In 2021, the 125 Chinese brands that sold cars sold a total of 13.2 million units worldwide. This is 21% more than the total sold in 2020, in contrast to the 6% growth recorded by the global global market.

Where did China export its cars in 2021?

Of this total, units sold overseas amounted to approximately 885,000 units. It’s just under 7%. Nevertheless, overseas sales increased by 113% compared to 2020.

Unbelievable: Mechanics prevent a rival team's rider from going out on the track! - Carneg.com