Huge win for Enea Bastianini in Aragon, fire in the championship battle after Quartararo’s fall.

His fight was dramatic Aragon for the World Championship MotoGP with many twists and turns, significant falls and a terrible battle until the last turn. The big winner was Enea Bastianini with Gresini Ducati who fought until the end to finally get a fair victory. The Italian started strong and stayed close to Pecco Bagnaia, having in many points an advantage over his teammate in Ducati. On the last lap he made his move, moved into first place and stayed there until the end.

This is the 4th win of the year for the Italian, who in the second half of the year has shown his speed on all tracks. In second place finished o Pecco Bagnaia who was once again very good. He could reach his 5th consecutive win, however in the end he had no response to the attack of Bastianini and stayed in 2nd place. be that as it may, Bagnaia has now reduced the gap in the standings to 10 points after the fall of Fabio Quartararo. 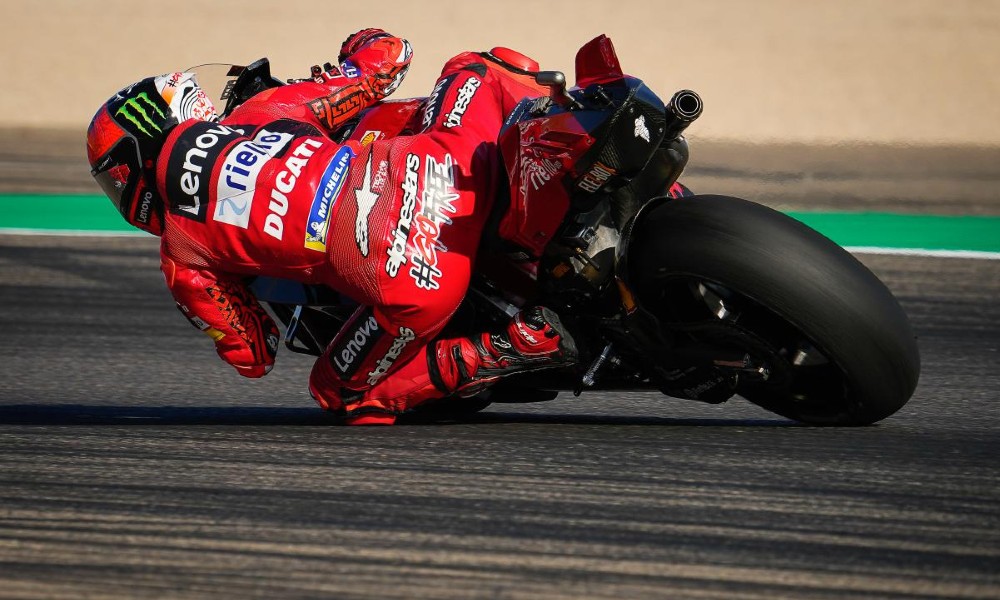 The first round at the Aragon GP was really dramatic and caused major upheavals in the championship. THE Marc Marquez he made a very good start and quickly found himself in 6th place. At turn 5 of the track however he made a small mistake losing the rear of his Honda momentarily, resulting in the oncoming fabio quartararo to fall on him and then find himself on the asphalt with his Yamaha.

This is a great sight! 🙌

Battered and bruised but so thankful to see @FabioQ20 up, walking and relatively OK! 👍#AragonGP 🏁 pic.twitter.com/gZByGgg6q9

As if that drama wasn’t enough, before the first lap was over Marquez was again involved in contact with Taka Nakagami with the result that the Japanese rider also found himself on the asphalt. Marquez’s Honda was “injured” at the rear, with the result that the Spaniard finally abandoned the race. The return is disastrous of the Spaniard not only for him, but also for his teammates! 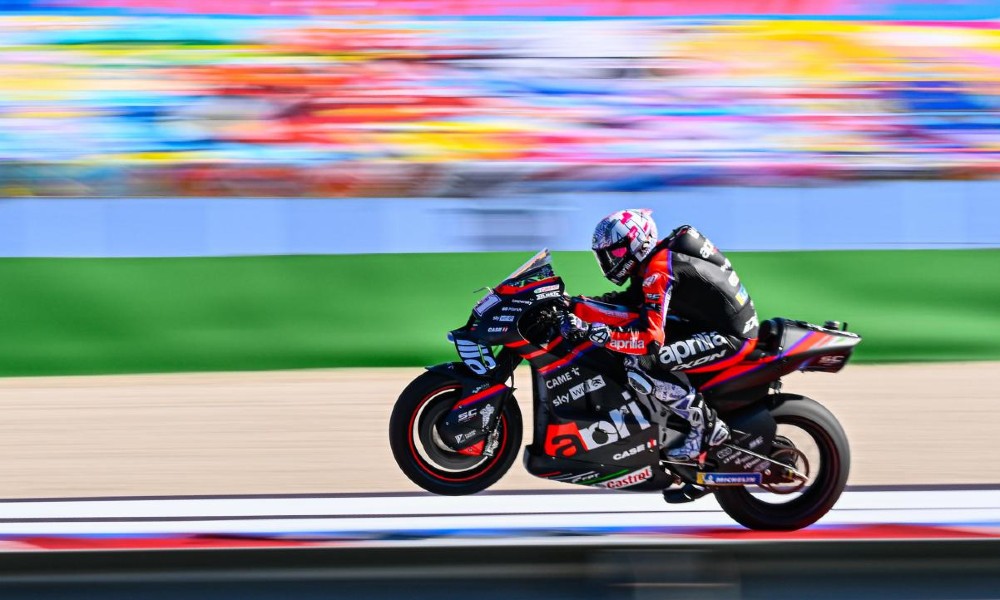 The last place on the podium was taken by Aleix Espargaro with the Aprilia. The Spaniard drove steadily and quickly and in the end with a beautiful move passed him Brad binder to finally take the podium. Espargaro re-enters the title battle strongly as he is 17 points clear of Quartararo and 7 points clear of Bagnaia. Brad Binder with KTM finished in 4th place in one of his best performances this year, while the top six were rounded out by Jack Miller and Jorge Martin. With her “1-2”. Ducati in Aragon the Italian factory secured him Manufacturers Title for 2022.

Next match in one week (September 22-24) On the track Motegi her Japan. 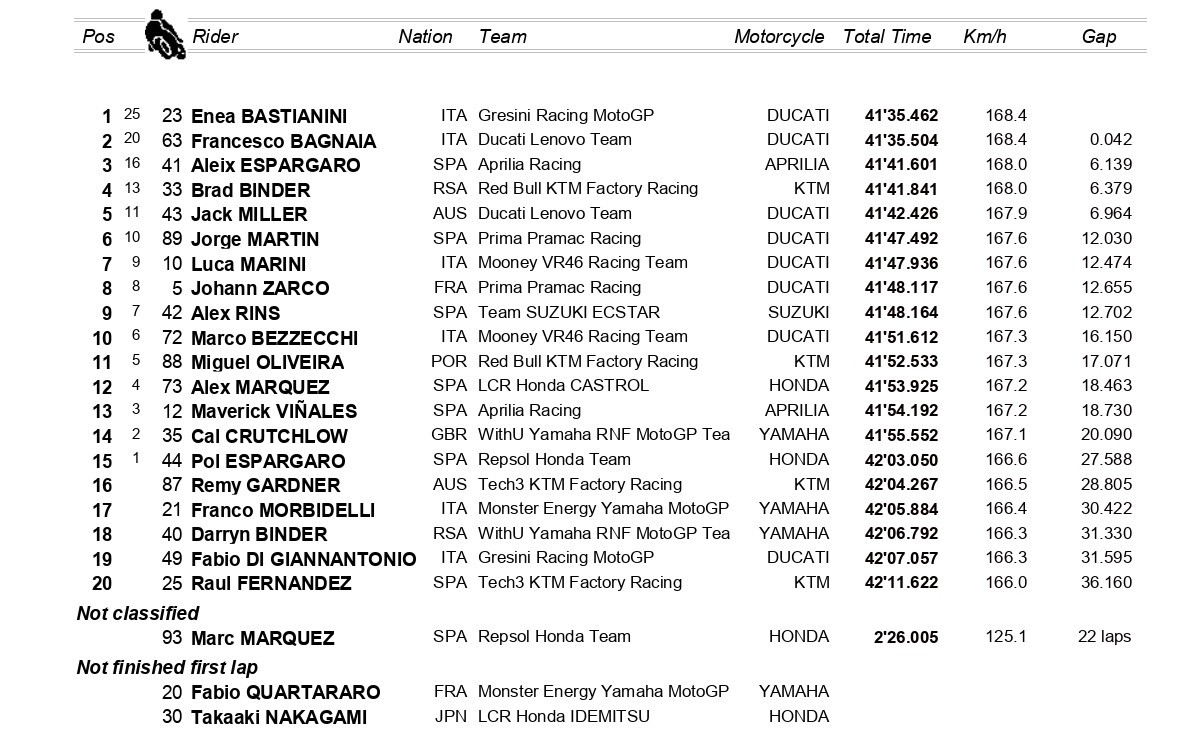 READ ALSO:
Aragon MotoGP: Hot Bagnaia took pole in Aragon
MotoGP San Marino Qualifying : An Australian spoiled the party of the Italians
This is the MotoGP grid for 2023

Rain of lawsuits against a large company for its electronics - Carneg.com

A former Apple designer pleads for the return of the buttons

What is a charging 'solar tree'? (+video) - Carneg.com