These are the gas stations with adulterated fuels! – Carneg.com

The Attica Region publishes the gas stations to which it has imposed fines for irregular unleaded gasoline and diesel.

“Rain” fall the fines their last months from Region of Attica στα Gas stations in which they have been found adulterated unleaded petrol or diesel.

In fact outside amount of the fine imposed by them auditors of Region of Attica they have published in detail the reasons and reasons for imposing the fine but also the complete details of petrol stations in which the infringements.

The consumers very easily they can look for in website of the Attica Region the fines imposed on “Announcements” section and then select the Subsection “Administrative Fines”. 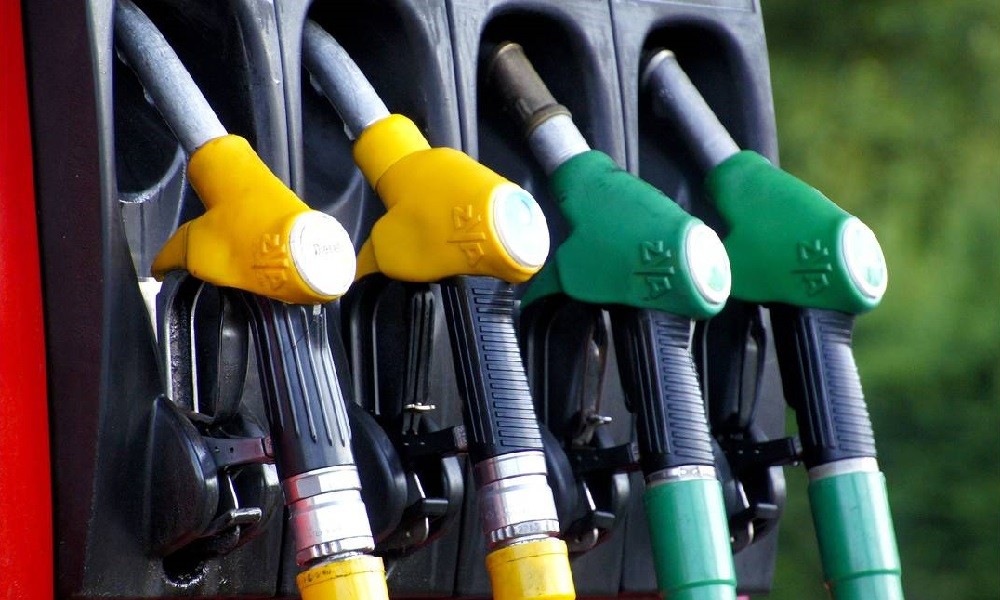 Fine of 5,000 euros for an irregular sample of unleaded petrol

According to the household document (…), the Department of Trade of the Southern Sector of Athens impose fine of 5,000 euros, based on article 1 par.8.1i of Government Gazette 1039 / 7-7-10 Issue Two / Decision. Δ19 / Φ11 / οικ13098 / 1156 «Categories of Violations L. 3054/2002 (Government Gazette 230 Α) Limit fines per category and other related issues – Sealing of facilities»In combination with articles 20 and 24 of L.4177 / 13 (Government Gazette 173 / 8-8-2013) in Gas Station (…) In Argyroupoli because then control and sampling ascertained by State General Laboratorythe sample Unleaded Gasoline 95 Ron it was Abnormal because it contains Tracer Kinizarine in concentration 2.2 mg/l instead of the provided 3.0 mg/l. It is not allowed to sell the product as Fuel in the Greek Market.»

Fine of 5,000 euros for irregular fuel

With the sub. No. (…) Decision of Development Directorate P.E. Northern Sector of Athens of Attica Regionimposed fine of 5,000 eurosaccording to Article 20 par. 5 of law 4177/13 and article 1 par. 8.1 paragraph ii of the Ministerial Decision Δ19 / Φ11 / οικ.13098 / 1156 / 7.7.2010 regarding the “Categories of violations of law 3054/2002”, In petroleum company based in Chalandri because in a sampling carried out by her step General Directorate of Customs & VAT of A.A.D.E. Found Abnormal diesel because he had flash point less than 40.0 ° C instead of minimum allowable 55.0οC for that particular fuel. No tanker sample was delivered. The above constitute violation and required at the service stationadministrative fine of 5,000 euros.» 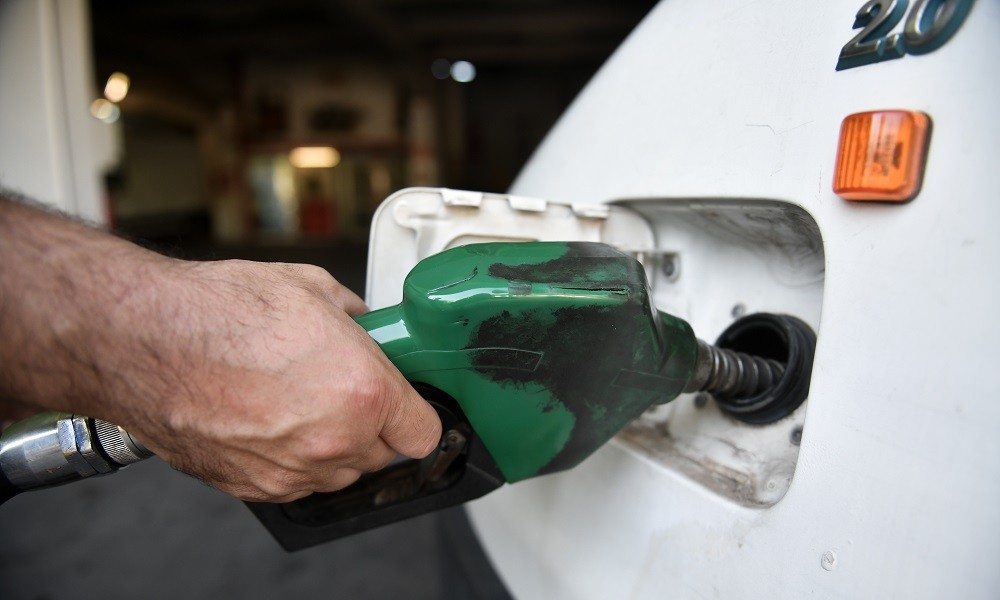 Fine of 5,000 euros for non-delivery of a fuel sample by the tanker

With the with no. (…) Decision of Development Directorate P.E. Northern Sector of Athens of Attica Regionimposed a fine of 5,000 euros in Petroleum trading company based in Maroussi, for violation of the provisions of Y.A. with no. 91354/2017 of the Ministerial Decision (Rules of DIEPPY), because during the conducting fuel sampling from a ladder of the Service at company branch (Gas Station) in Holy Fridaywas not delivered tanker sample for the species unleaded petrol 98 ron formed in accordance with article 99 of the above H.A., in violation of article 102§1 of the DIEPPY rules, which is punished in accordance with article 102 par. 5 of the same Ministerial Decision. “

Imposition of a fine of 30,000 euros for abnormal – adulterated diesel

“With the sub no. (…) Its decision Department of Development Central Sector of Athens of Attica Regionimposed fine 30,000 eurosaccording to paragraph 6 of article 19, par.5 of article 20, par.1 of article 22 and according to par.1 of article 24 L.4177 / 13 (Government Gazette 173 / 8-8-2013, in combination with YA Δ19 / Φ.11 / οικ.13098 / 1156 / 7.7.2010 (Β΄1039) article 1 par.8.1b, in the company “…”, which maintains Gas Station in N. Philadelphia, because after sampling carried out by its employees General Directorate of Customs & VAT (Athens Customs) in the above gas station and in the product Dieselwas found, among others, and that the examined sample of diesel received from tank of tanker of gas station it was Abnormal – Falsified with other high content petroleum products in sulfur at a rate of about 1,2%, because it contained sulfur in content 21,7 mg/kg instead of the maximum allowable limit 10 mg/kg for diesel (report on appeal examination of a sample of the Chemical Service of Piraeus – Section B), in violation of article 20 par. 5 of Law 4177/13. “

The stripping continues for the Maserati GranTurismo

How long do you wait for the Lexus LX600 in Japan? - Carneg.com