Tax evasion and fines in 35% of imported used cars! – Carneg.com 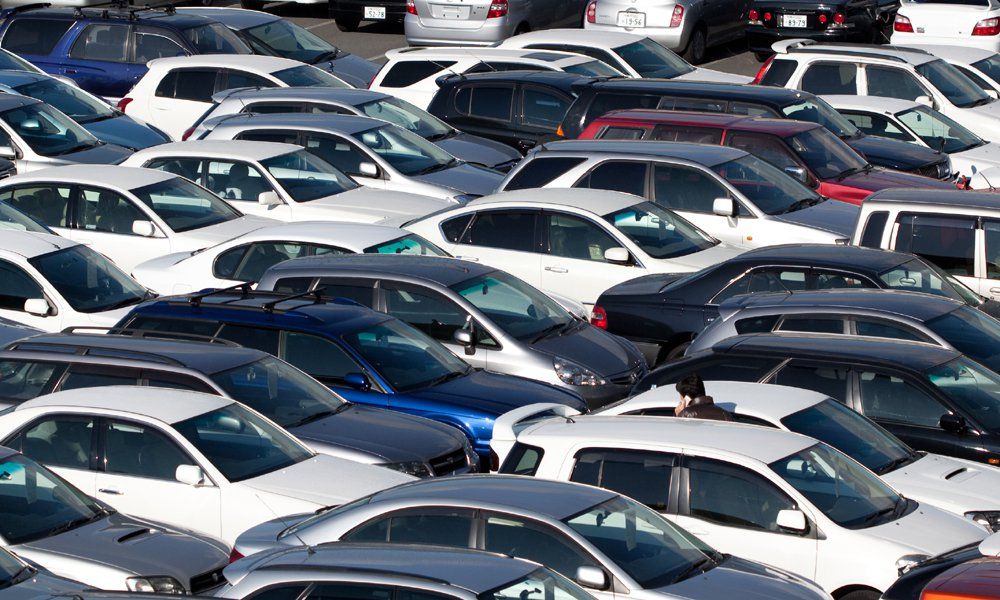 The Independent Public Revenue Authority confirmed the report of Newsauto.gr about the lost VAT – Heavy fines for violators.

THE Independent Public Revenue Authority (AADE) found again tax evasion at a high rate imported used carsfor which it was checked whether the VAT confirming his full reportage Newsauto.gr.

It is recalled that the customs offenses and fines due “Follow” the vehicle, points out in a relevant announcement and the Association of Car Dealers Importers (SEAA).

That is, if one customer buy one car for which the used trader importer has committed tax evasion / smuggling in the customs and this is discovered later, the vehicle is bound by the state, until all fines have been paid and finalize remedies.

If any customs took place (virtually) at name of the buyerthings are even worse as the customs turns only against it.

It should be reminded that Newsauto.gr first revealed the VAT combinations in the imported used cars, activating the Authorities.

In fact, an order was recently sent by AADE to all of them Customs of the country to literally go through the “sieve” of imported used cars as well as revealed Newsauto.gr in an audit carried out by Principles found violations in 1 in 3 vehicles which they checked which concerned non-payment of VATσε undeclared equipment up to change of pollutant directive from Euro 4 to Euro 5!

Especially for him undeclared equipment the trick of crook is known on Principles and even took care to do not look at them as importers of the vehicle but the private consumer who has bought it.

Result of the above are Principles to persecute him owner – importer of used vehicle for scam and to him impose heavy fines while it is very likely o private consumer to be confronted with severe criminal sanctions.

Voge, Loncin's luxury export wing, already has a range of bikes bearing the DS logo, from the 300 and 500...