Max Verstappen is close to an agreement with Red Bull for the renewal of his contract, his salary is (of course) higher while his duration has not been announced yet.

Negotiations are ongoing and there are still some points to be discussed and so the announcement (for the renewal) can take several days but also weeks. Contrary to what is usually done, it seems to there is a significant salary increase for Verstappen.

Verstappen for a life at Red Bull?

Red Bull’s racing director Helmut Marko, recently reported that the Verstappen salary ceiling has been exceeded, but since then, Red Bull concluded agreements with sponsors Oracle and Bybit, for a total of more than 100 million annually. This will allow the Formula 1 team to get their hands on Verstappen. According to the first information, the Dutchman will receive 30 million dollars on an annual basis (he received 25)

We do not know if Verstappen is in a hurry to close a new deal soon, since there is a lot of talk about introducing a salary cap for drivers. However, if such a new rule is “passed”, it seems unlikely that existing contracts will adapt to it. 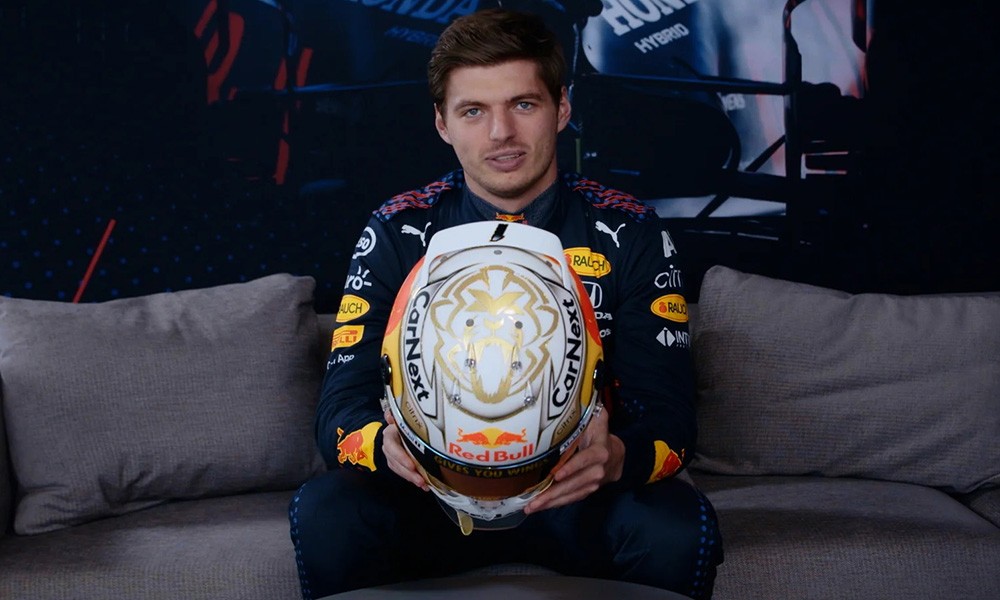 In the negotiations for a new contract, the budget limit does not affect Verstappen. After all, the extra salary is no longer at the expense of the group’s overall budget which can be spent on the car.

We have to assume that Red Bull Racing can be profitable precisely because of the new deals with new sponsors, so it can operate independently by Red Bull parent company, something that was once the goal of her big boss Red Bull, Dieter Mateschitz. 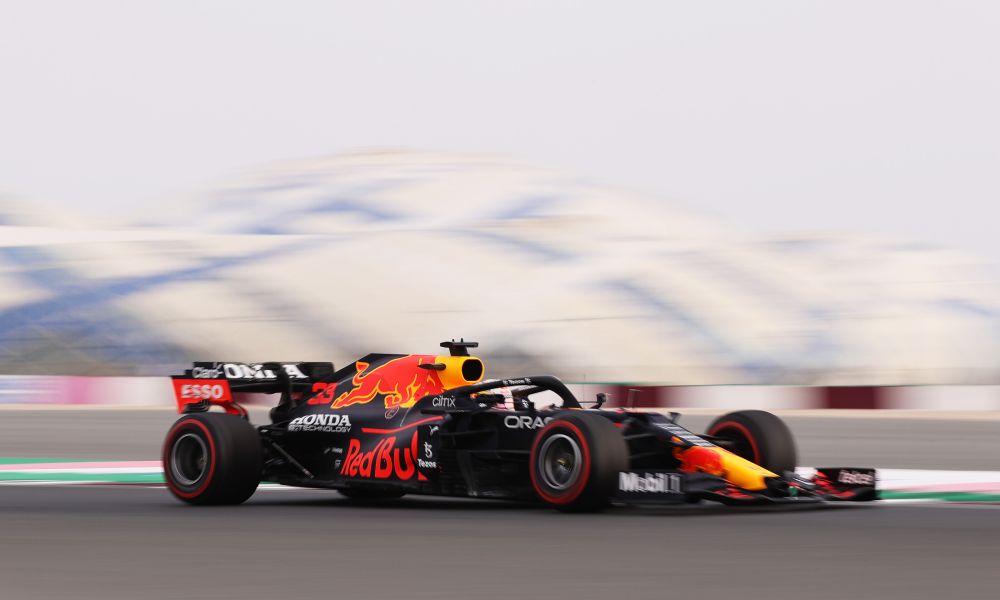