How long do you wait for the Lexus LX600 in Japan? – Carneg.com

There has been a lot of talk lately about delays in the production and delivery of new cars to their buyers, but the waiting period for the Lexus LX600 exceeds all expectations.

A model that is considered a regular competitor to its models Maybach due to its luxury, one would expect to have a long waiting time.

Not because of the large volume of sales – with demand exceeding supply, since we are talking about one anyway particular model. But here we are dealing with a special case that before it started to be available in the market USA, has already run out for that of Japan. 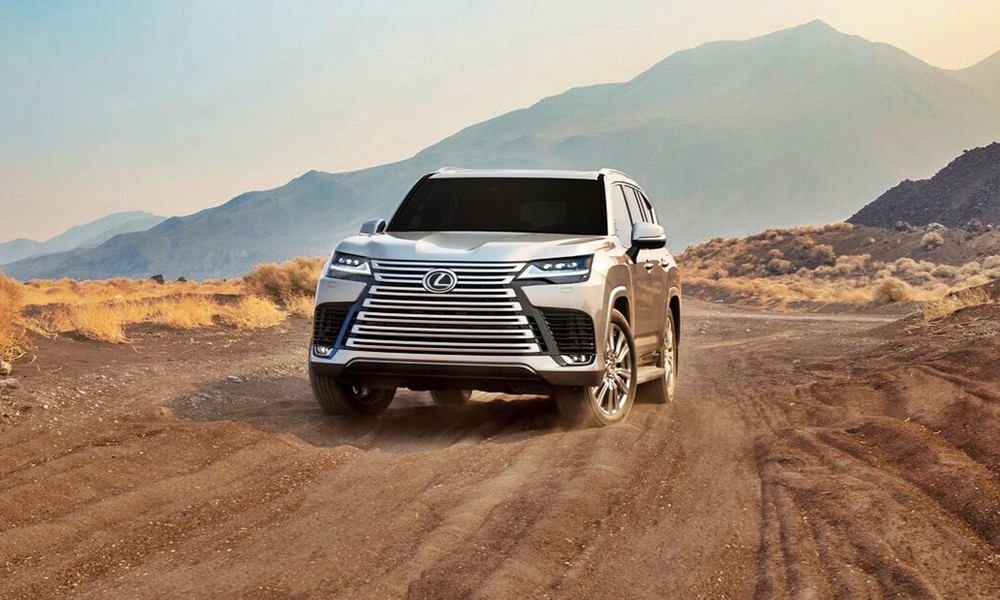 We are talking about new Lexus LX 600 which is obviously the top model of the brand and has an unbeatable level of luxury and equipment, which includes the separate -business class- rear seats. The model that for the Japanese market has been exhausted and to meet the orders received by the Lexus, they should go beyond them usual 12 months. 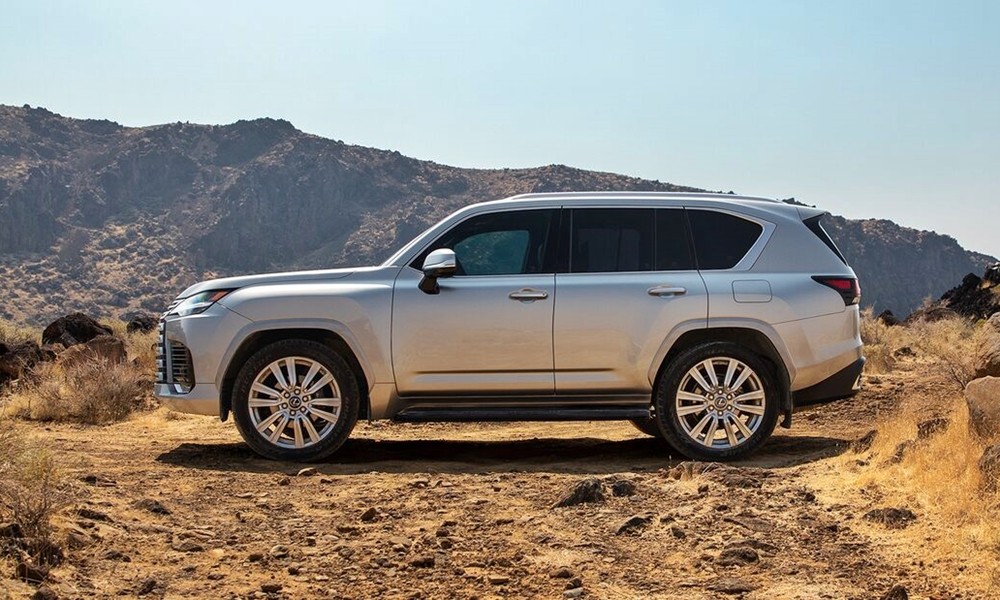 Specifically, placing an order today, the interested party for its acquisition LX600 will get the car he orders, in… 2026! The waiting time is 4 years old and this is due, according to information from Japan, to the fact that the demand for cars of this kind is already high. 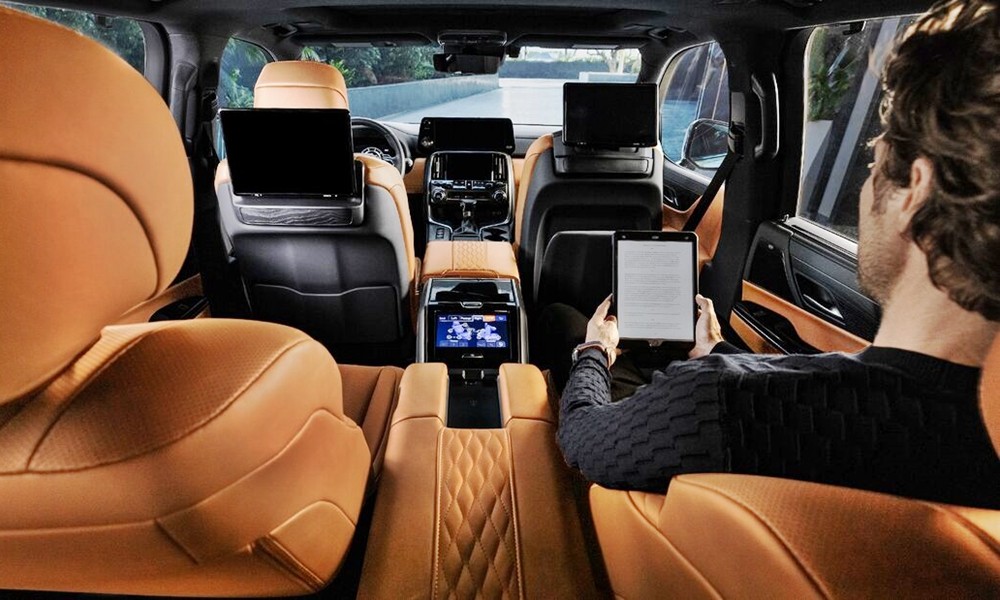 For this model, there is a special audience that is only interested in its models Lexus, therefore it makes sense Lexus LX almost with the announcement of its new release, to be exhausted as a production, even for two years ahead. This is the first time that LX 600 in the version Ultra Luxury has four independent individual seats, with a large screen for the rear. 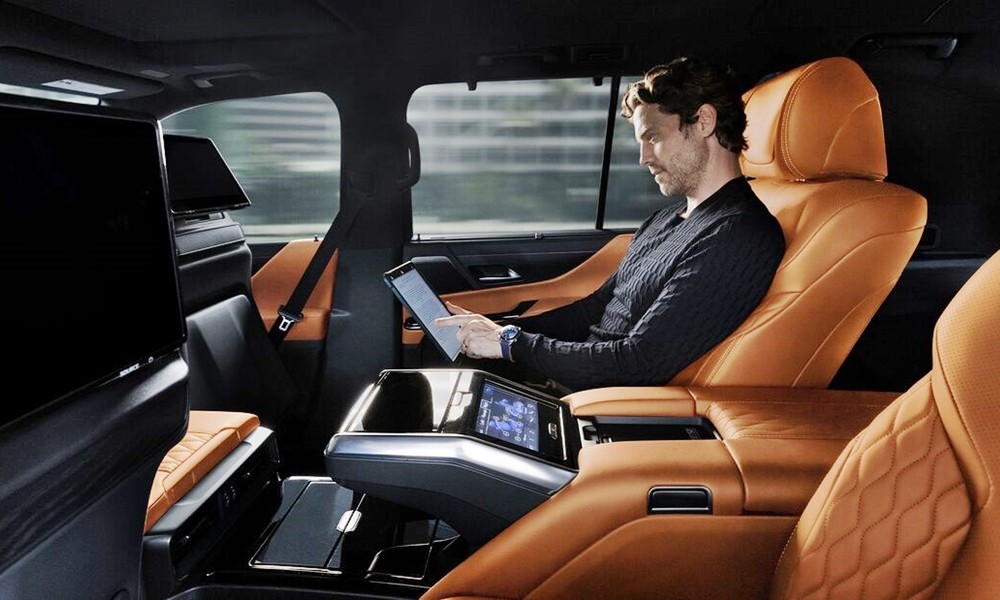 With 1.10 meters of space for the hind legsit is possible to configure the cabin in such a way that can be driven by chauffeur, like any self-respecting limousine. For the US market, the Lexus LX 600 which has already sold out in Japan, is expected to be released on end of March. 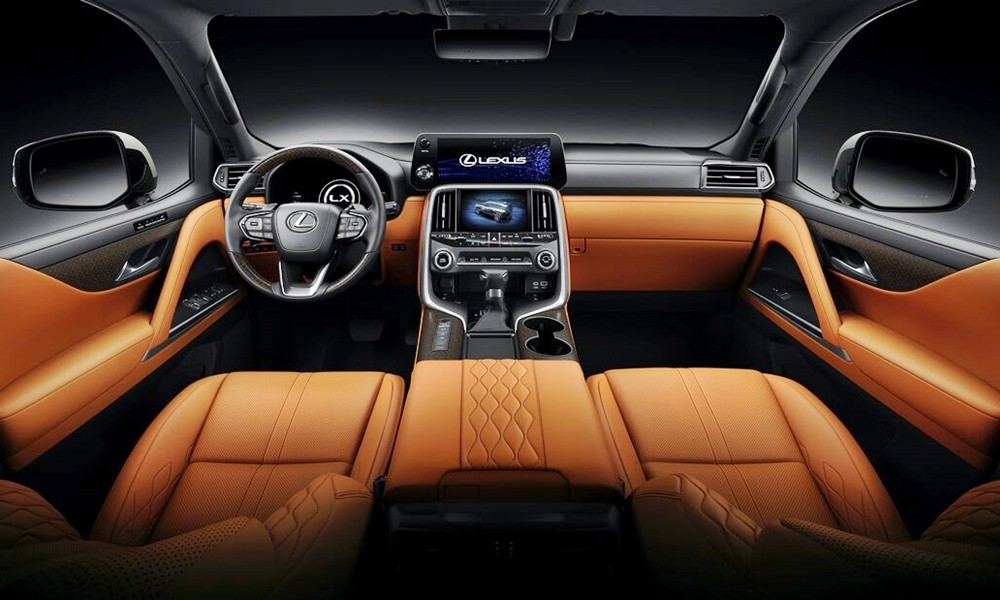 Prices there start from 77,800 euroswith the top Ultra Luxury edition, to be costed at 112,000 euros. Its specific model Lexus It is not currently planned to be sold on the European market, where it would most likely be that its price would “jump” to unimaginable heights. 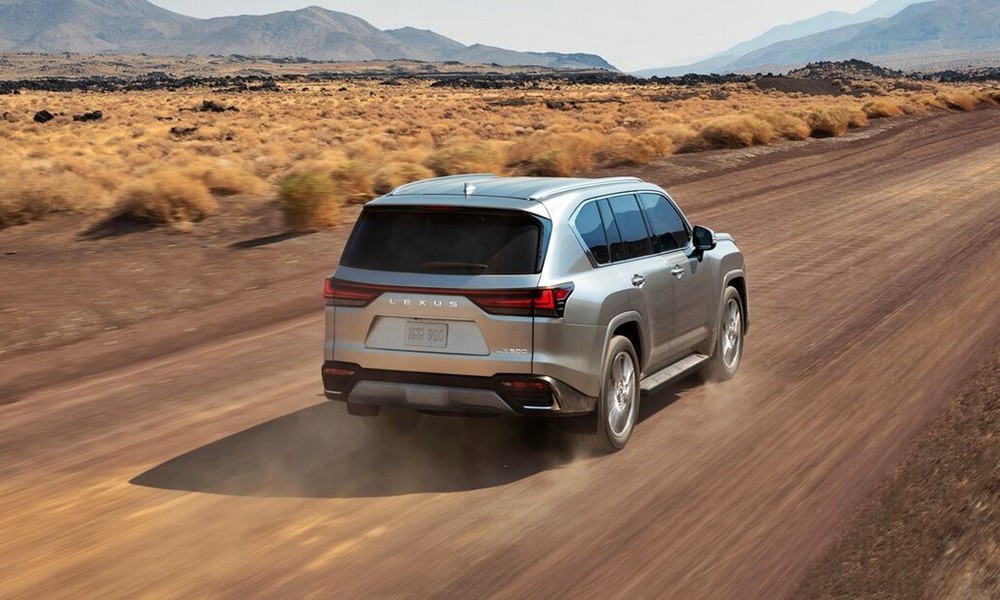 Stellantis may move production from Russia due to sanctions

The end of natural gas is coming - Carneg.com