The Japanese company announced the renewed Leaf for Europe with aesthetic upgrades on the points. Available from April.

As planned, the popular Nissan electric car is undergoing a refresher so that one can continue its commercial course with a new perspective.

As usual in a typical facelift, the changes focus on the bumpers, the headlights and lights, the redesigned 16- and 17-inch wheels and various other parts of the body.

You can also see the new logos on the wheels, the grille and the rear. The palette includes six new colors, five two-tones and two new shades (Universal Blue and Magnetic Blue). 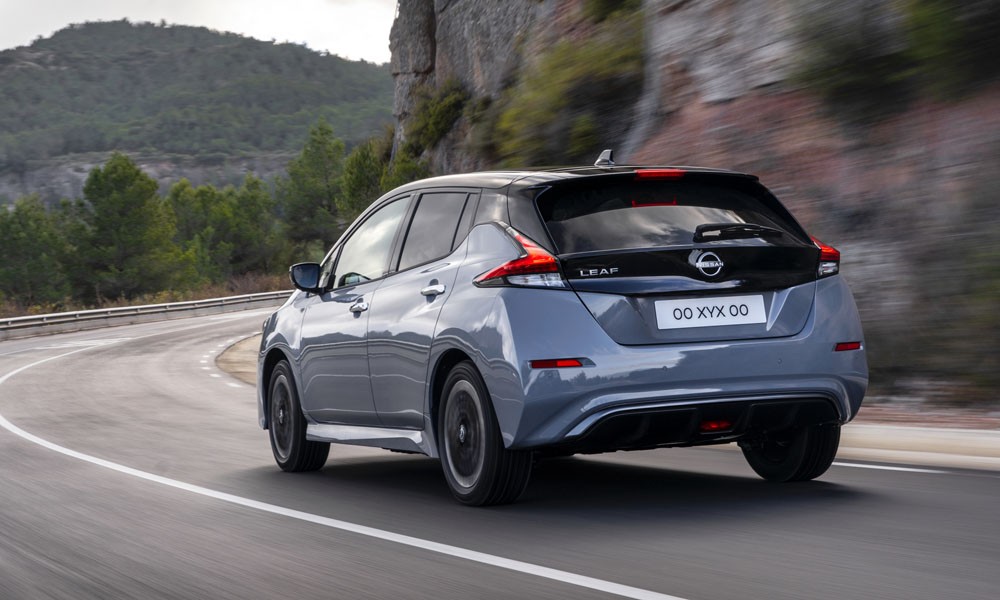 One of the most important upgrades to Leaf technology is the assist systems, namely ProPILOT (which automatically maintains a constant distance from the vehicle in front) and the multimedia system such as NissanConnect with full connectivity to Android Auto and Apple CarPlay. 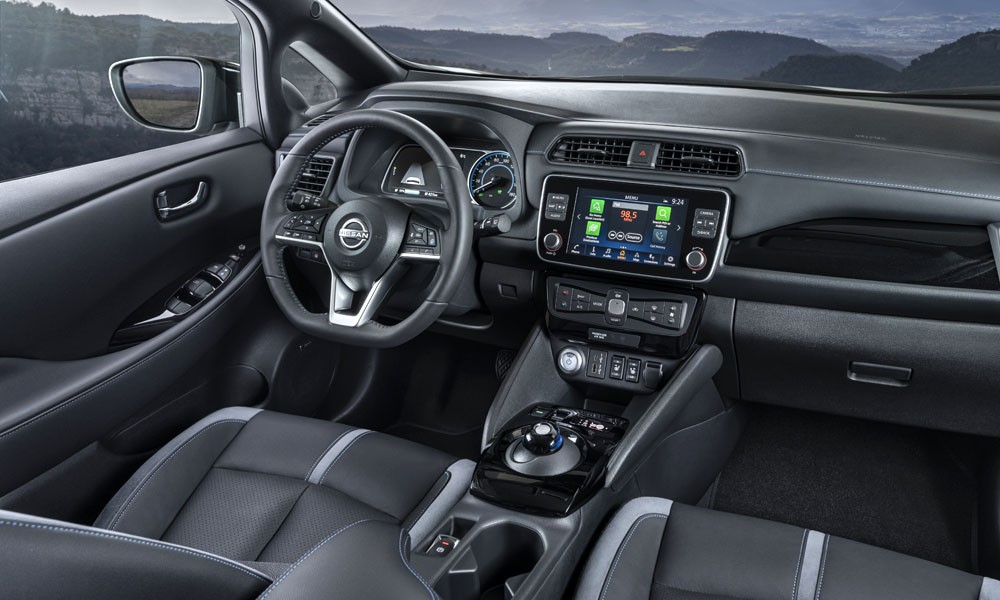 For the rest, the new Nissan Leaf will be available in two battery versions with a range of up to 385 km in the case of the Leaf e + version. 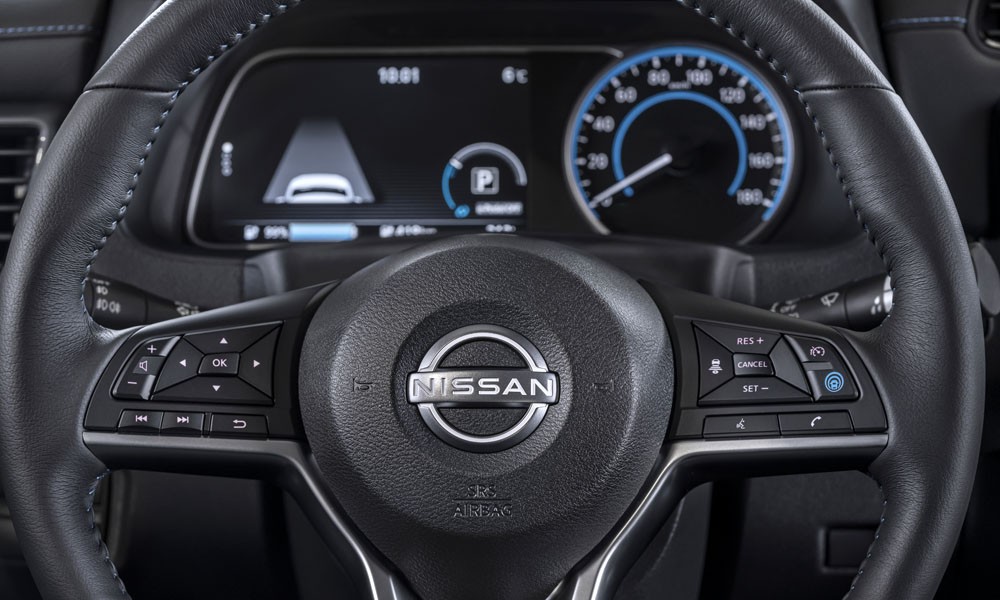 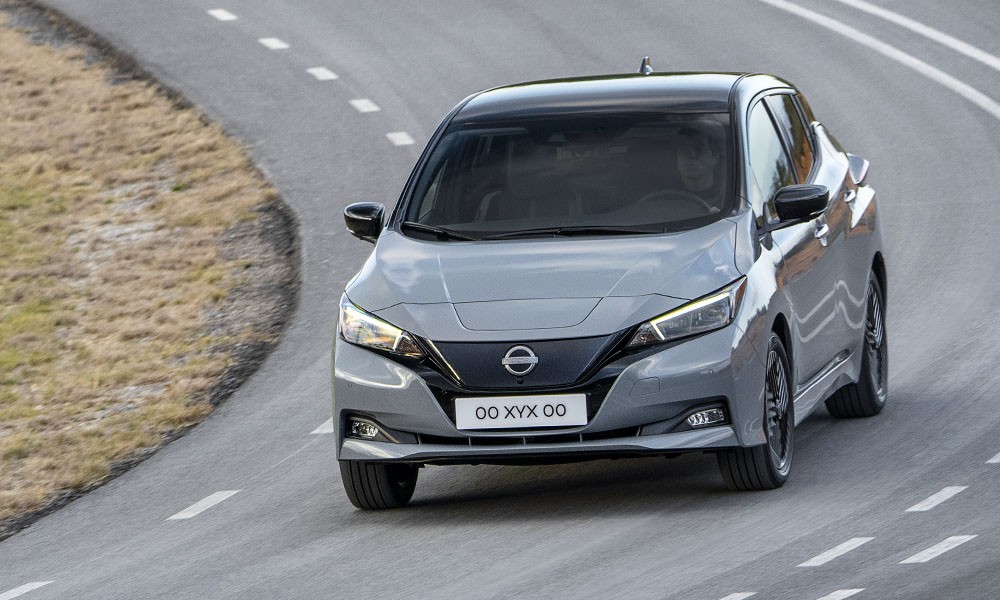