Tesla is accused of racism and lack of security measures – Carneg.com

A former executive Tesla filed a lawsuit against the company accusing it of tolerance of racial discrimination and indifference to security measures.

This is not the first time Tesla is in the spotlight for the conditions that prevail inside it and the working environment faced by its employees.

This time an African-American named Carcellus Cage accuses the company of racism but also excessive pressure not to bring to the surface issues related to employee safety.

Cage worked in construction in Afghanistan, where he was injured and returned to the United States. Tesla appreciated his work and hired him. In his lawsuit he refers to the period from November 2018 to the beginning of December 2020 when the company fired him.

Cage reports many cases of racial discrimination and treatment on various issues, while noting that in the toilets there are racist comments against blacks everywhere and painted swastikas.

In his treatment, in addition to intense racial pressures, notes that it also reported many construction violations, for which he tried to notify those in charge at Tesla but to no avail. In fact, the warnings reached a very high level without getting any response. 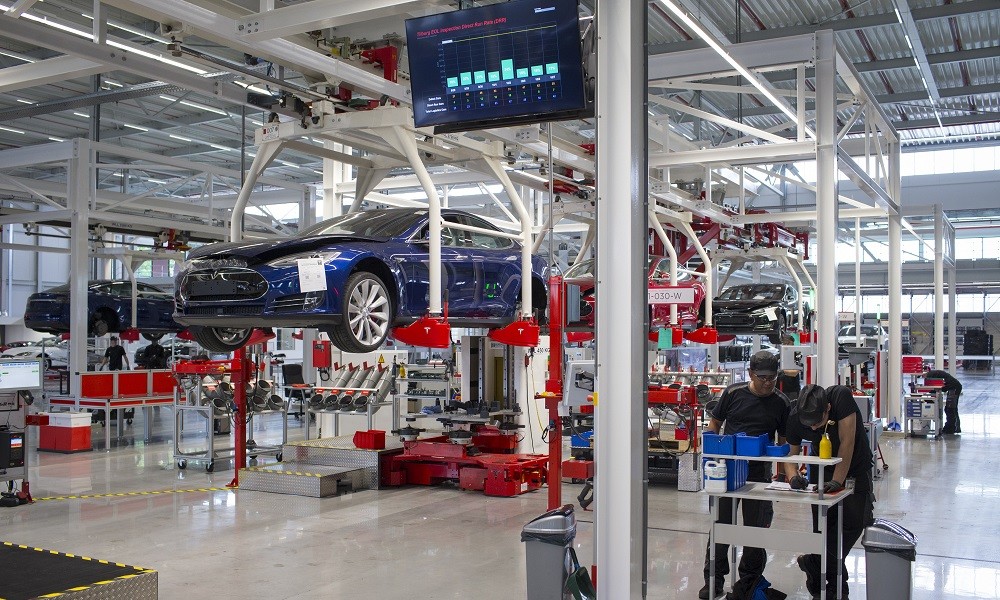 One of the examples he gave is related to the welding of a pressure vessel, for which Cage observes that it was repaired without care and in violation of all safety rules, without the necessary certification to seal the device.

Cage claims that the authorities did not take any measures to implement the correct procedures, as this would mean slowing down or even stopping production. To prevent this, Tesla continued to violate safety rules for a long time.

This attempt led to the demotion of Cage’s responsibilities and eventually to his dismissal. A lawsuit is a rare practice for a former Tesla employee as they usually go to arbitration to prevent publicity.

The California Supreme Court will be called upon to confirm whether Cage’s allegations are well-founded. The court decision will not only affect the employee and any compensation that will be paid to him. But it will also force her Τesla to comply, which means fines and significant losses for the company.

READ ALSO:
Tesla faces high fines
Why does a Tesla have such a quiet cabin? (video)
Elon Musk admitted Tesla’s mistake with the Model X.