Nissan: Starts manufacturing electric models in the US (+ video) – Carneg.com

The investment for EV production will reach $ 500 million, maintaining and upgrading almost 2,000 jobs, with production expected to begin in 2025.

«Today’s announcement is the first of many new investments that will lead to the EVs revolution in the United States», said Ashwani Gupta, CEO of Nissan Motor Corporation, Ltd. Nissan’s investment is supported by strong partnerships with the state, county and local governments. 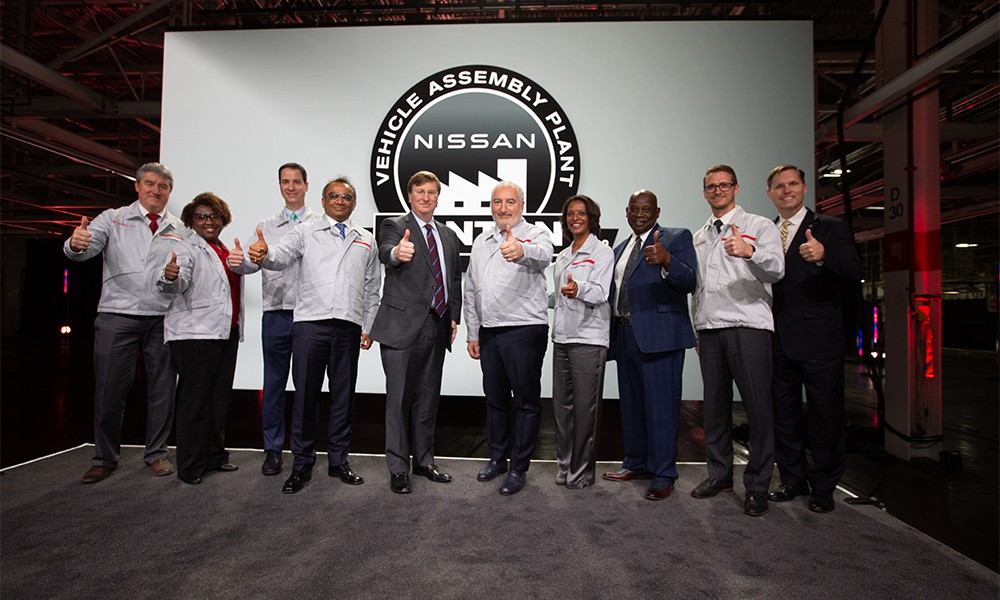 This investment supports the Nissan Ambition 2030, to offer 23 electric models for the Nissan and Infiniti brands worldwide, including 15 purely electric vehicles, by 2030. 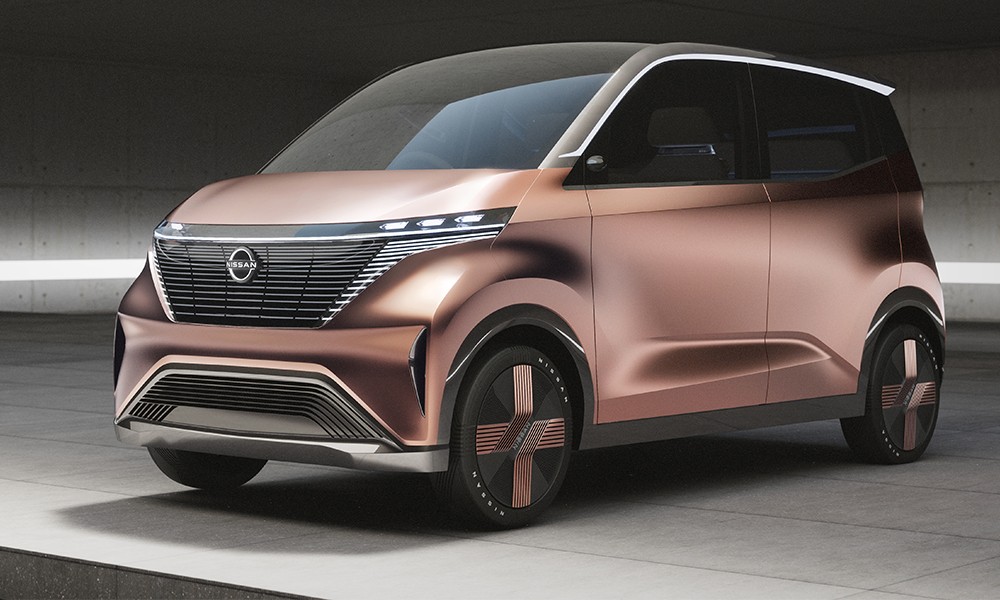 The Ambition 2030 will offer exciting, electric vehicles and technological innovations. Taking into account critical environmental, social and customer needs, the Ambition 2030 supports Nissan’s goal of enhancing mobility and not just for a cleaner, safer and inclusive world.

Nissan has set a goal of achieving carbon neutrality in its global operations and product life cycle by 2050, pursuing further innovations in electric propulsion and manufacturing technology. As part of this effort, Nissan is targeting 40% of its vehicle sales volume in the US be purely electric by 2030, with even more being electric.

Already for this decade. Mercedes wants to convert all factories to EV