Long trip by electric? It is possible! – Carneg.com

Electric cars are considered by most to be impractical, as restrictions on autonomy and charging take long journeys out of the “operating package”.

The newest electrically market cars, is as good as gasoline if not better and in fact they manage quite long distances with great ease.

The knowledge some key features, can get out of the difficult position anyone who thinks about it and encourage the use of the electric car even from those who stand in disbelief in front of the “new sieve” of the automotive industry. Everything starts from the right programming of a trip.

The driver should plan it program of movement, so that the path, no matter how far, flows smoothly and without problems. The modern “reality” defines great autonomies in electricity from the small and medium category and above. Important improvement in the country network in general, recommends the installation of many quick chargers that enable very fast recharging the batteries.

The proposals abroad begin and increase, which will come at some point and here, which show autonomy over 800 kilometers, so we are talking about practical elimination of restrictions on the use of electric cars. In order not to think that we are exaggerating, it is worth saying that in one travel many kilometersstopping for supplies is almost never a simple matter.

Even with conventional cars, stopping the route provides a pause for passengers to stretch and unwind. This means that the difference from electric, that will be needed about 20 minutes of time to “win” another 450 kilometersis not worth talking about and in no case a reason for someone to have a negative attitude towards electricity. 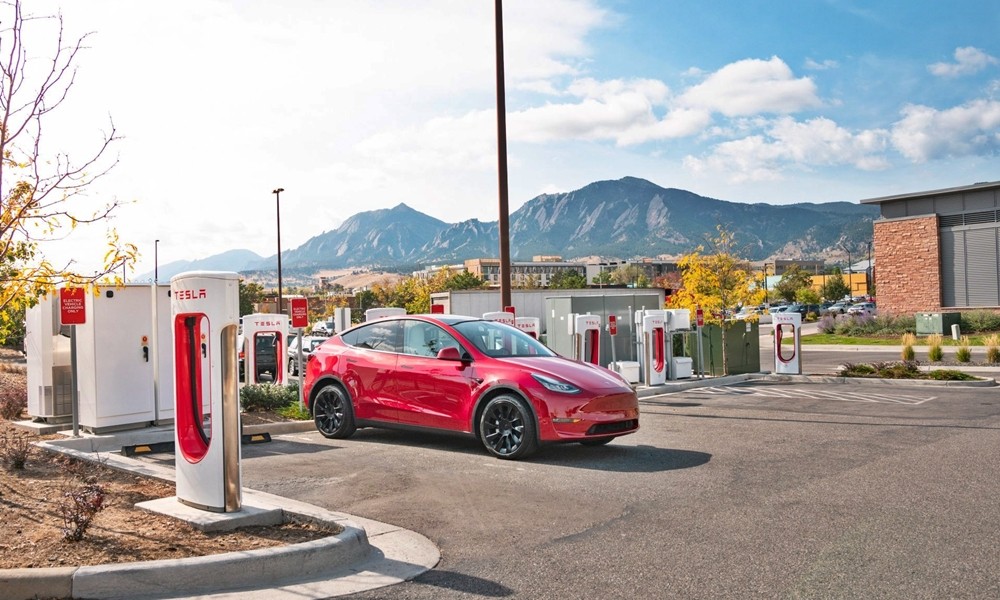 It is also worth noting that even overseas travel is a reality that can plan someone with his electric car. Everything in the journey with the electric, is the “reset” of the driver towards habits of. the owner of an electric car, knows that the best charge to do in battery of, is up to 80%.

Keeping this habit, the battery life is maximized, as its capacity is not “stretched” in each charging cycle. This is not only the case with cars that have the latest technology batteries LFP (as is the case with some of its models Tesla). Of course, the charge time at 100% is only before one long tripwhere any trace of energy in the battery can be useful. 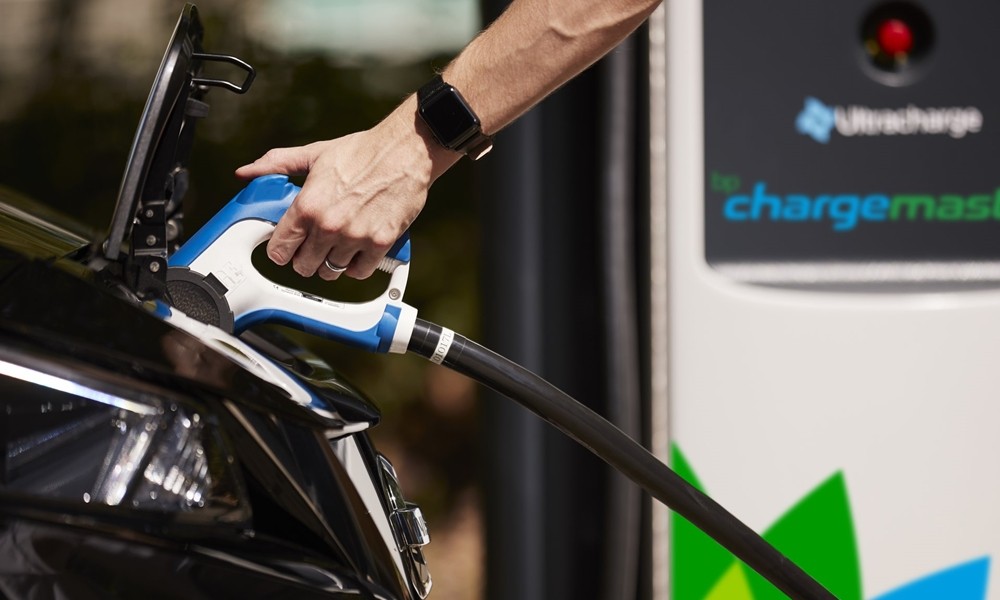 The best way to charge is “slow” at home, on the network or with the help of a charger. However, once in a while, during a trip one should not “hesitate” to use fast charging stations. Of course, high voltage and high temperatures associated with fast charging will burden the battery, but experience shows that in the end, its overall usage cycle is not affected.

What the driver must remember is how the last 20% of the battery charge, it will take longer – in many cases even from the “first” 80%. For this reason, the most regular stop for refueling is suggested. A schedule that will provide charging per 200 to 300 kilometersis preferable to a “stuffing”, which is usually close to the maximum benefit of the car’s autonomy. 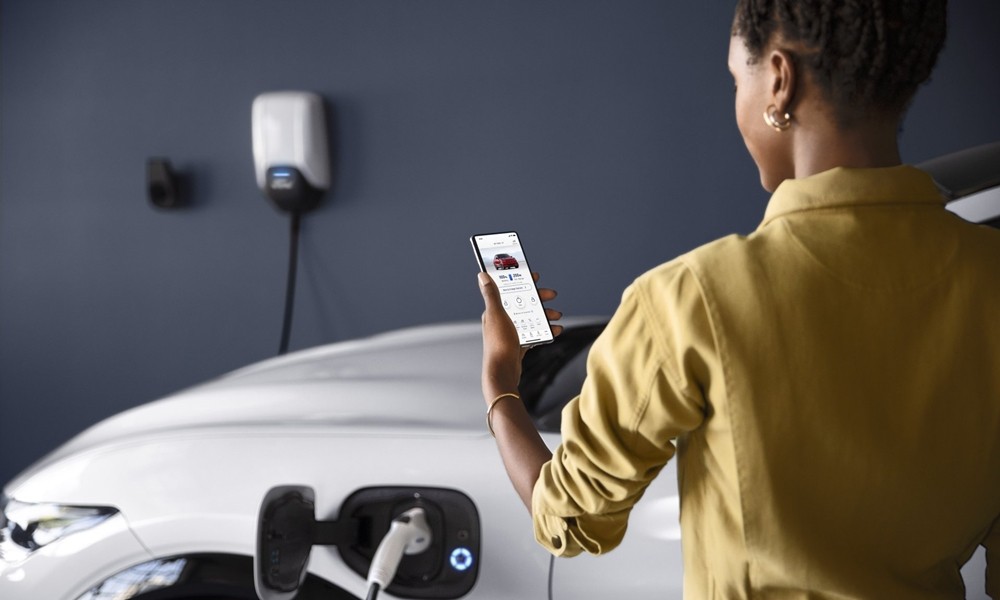 In addition, with the more electric cars, it is best to use the built-in navigation system, even when the destination is known and this is because this way, the car will prepare the battery for fast charging before you get to the point supply. This means setting the correct battery temperature to cope with faster charging rates.

Obviously important for traveling with electric, it is not only the way of charging and the prediction of the stops but also the attention while driving. Roof racks and extreme loading should be avoided as they “hit” the aerodynamics of the car and bring its increase consumption, just like conventional cars with internal combustion engines. 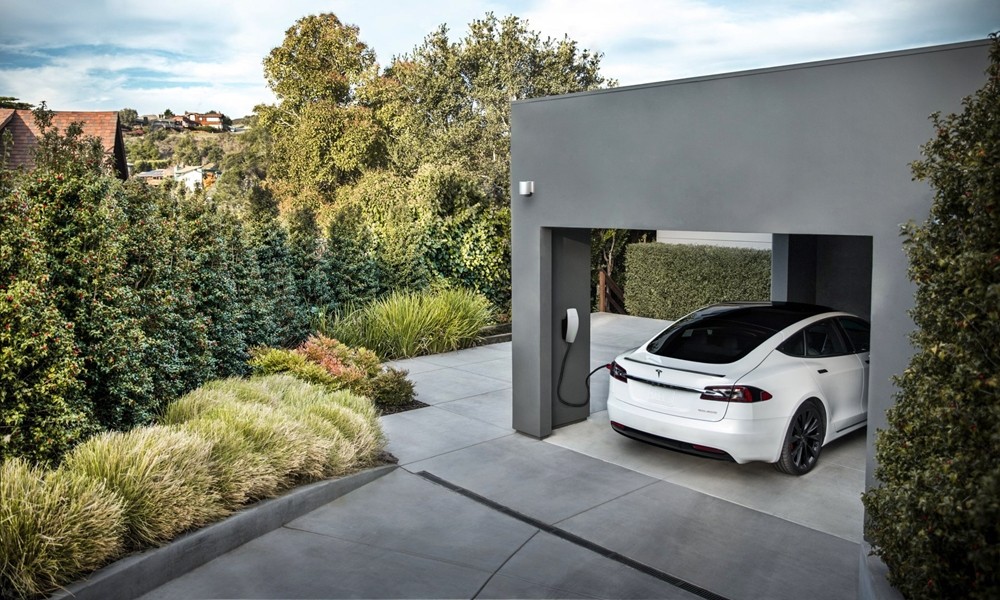 To have expectations autonomy close to those announced by the manufacturer, the driving should be adjusted accordingly. What does this mean; Smoothness is the alpha and omega. Maintaining a constant speed while traveling is one of the most important driving characteristics that must be put in the driver’s notebook.

THE increase the recovery rate of energy from the relevant systems of new cars, is another element that will help increase their autonomy. In this case, it is very important for the driver to keep in mind its importance recovery, in order to maximize it in each of its paths. When, for example, he needs to press the accelerator and disturb it constant speed described earlierthen it should give more “space” to the recovery system to “get back” as much as it can. 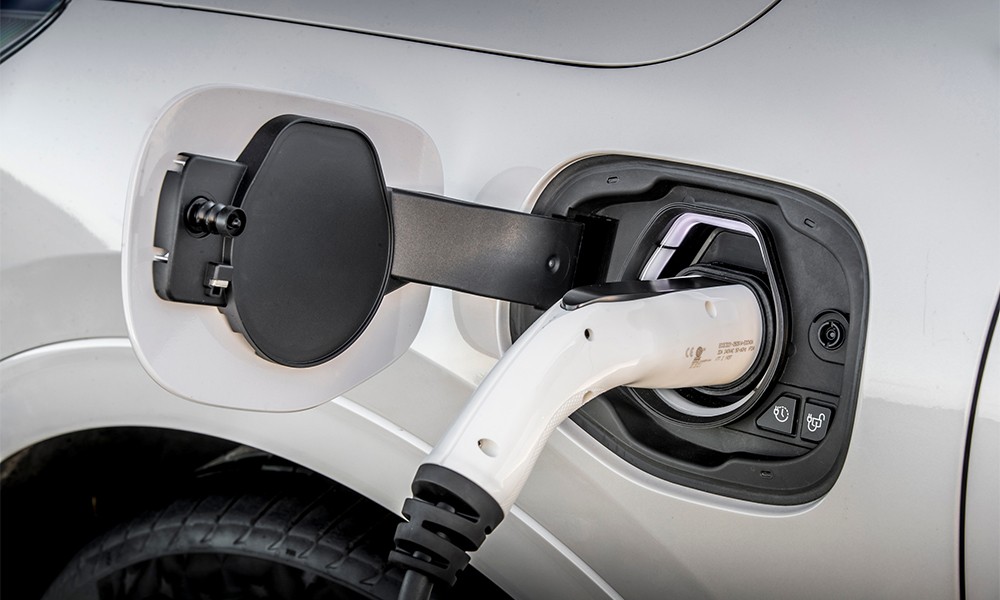 A downhill part of the road, can go out with minimum throttle pressure, in order for the battery to get the maximum recovery it could. In this part, and can play a more active role GPS, from the settings of which one can choose the proposed route with the greatest possibilities of recovery before the final destination.

WRC 2022 Swedish Rally: Everything you need to know - Carneg.com