Buyers of used cars are not interested in electronics – Carneg.com

A new study shows that those who buy a used car do not pay much attention to driving assistance systems.

They are now part of the basic equipment of all cars, even the cheapest, with most drivers familiar with their operation.

The reason for the driving assistance systems which are called to ensure higher levels of safety but also less stress for the driver.

But a new study by the Insurance Institute for Highway Safety (IIHS) in the United States has revealed an interesting parameter. That is, the fact that many used drivers simply ignore the most modern assistance and active safety systems of their cars.

This shows that with the passage of the car in the used car market, is faced with a buying public that is less informed about these new systems. Something that has intensified even more recently, with the explosive rise of the used car market due to the delays observed in the new ones. 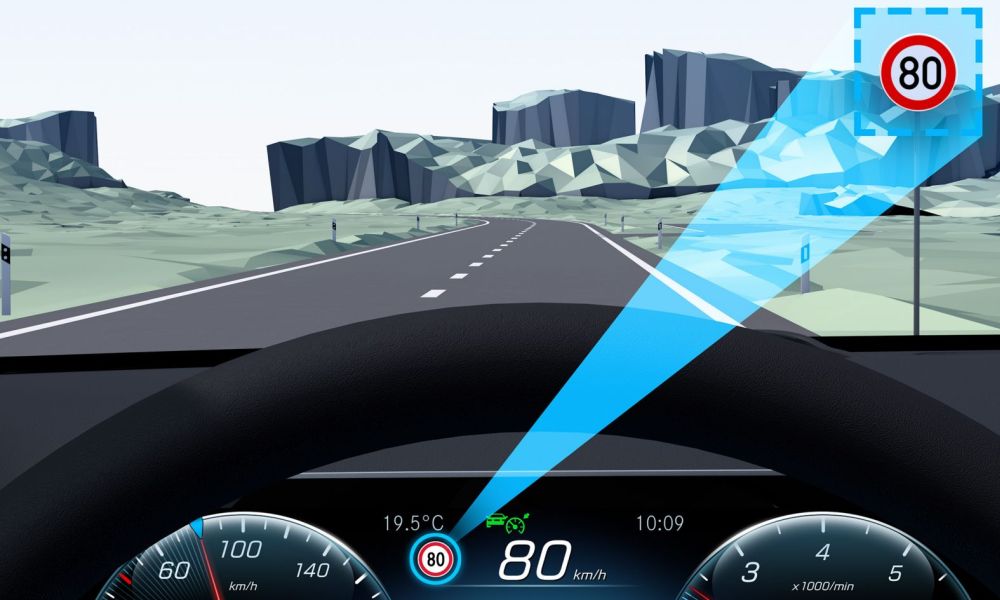 According to the results of the study, buyers of used cars showed clearly less interest in learning about the functions and systems of assistance that were in their vehicles.

The study also noted that used drivers were the ones who had the least information about how these systems work and had less confidence in their operation. Something that leads to less frequent use and reduction of the benefits that they can offer.

But why do second-hand buyers behave so differently? The research concludes that this is related to the education and interest of specific consumers.

What happens primarily is that the seller of a “paddock” with many different brands not only does not know the characteristics of each vehicle but it can not promote them as uninteresting commercially. 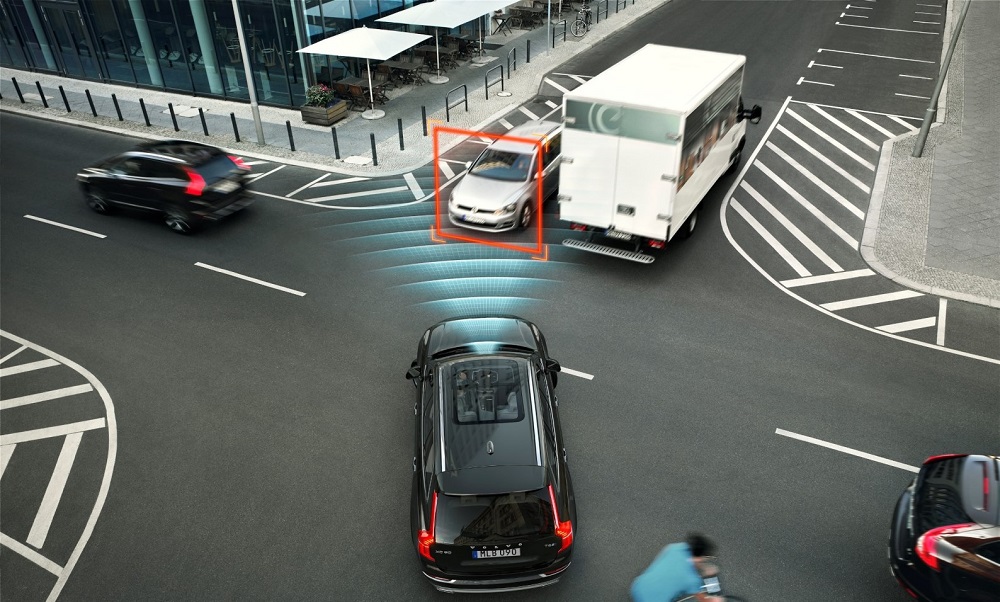 At the same time, it is valid that the buyer of a new one searches and is thoroughly informed about every feature of his vehicle, while Anyone who buys a used car most of the time sees it as a necessity solution so it is not interested in delving into its technical features and especially in all these systems.

Update is therefore the most important element for someone who buys either a used or a new car to gain a clear knowledge of how modern assistance systems can significantly increase his safety. And above all it needs searching and research so to know what you are buying and how the system works, so as to make the most of it.