BMW: Updates for Series 1 and 3 – Carneg.com

BMW, wanting to continue the dynamic course of its two models, which are commercially two of the most popular in its range, proceeds with small renewal interventions.

With the operations to are limited in some external details but also in the system upgrade infotainment, the BMW refreshes both of its models.

THE BMW 1 Series was introduced in 2019, so it seems reasonable to want the company to freshen up its image so as to re-commercialize the model. Do not imagine special surgeries, in addition to some details that have to do with the configuration of the lights and the bumpers with slightly differentiated airways compared to those we see in the photos with the cars that are now on the market. 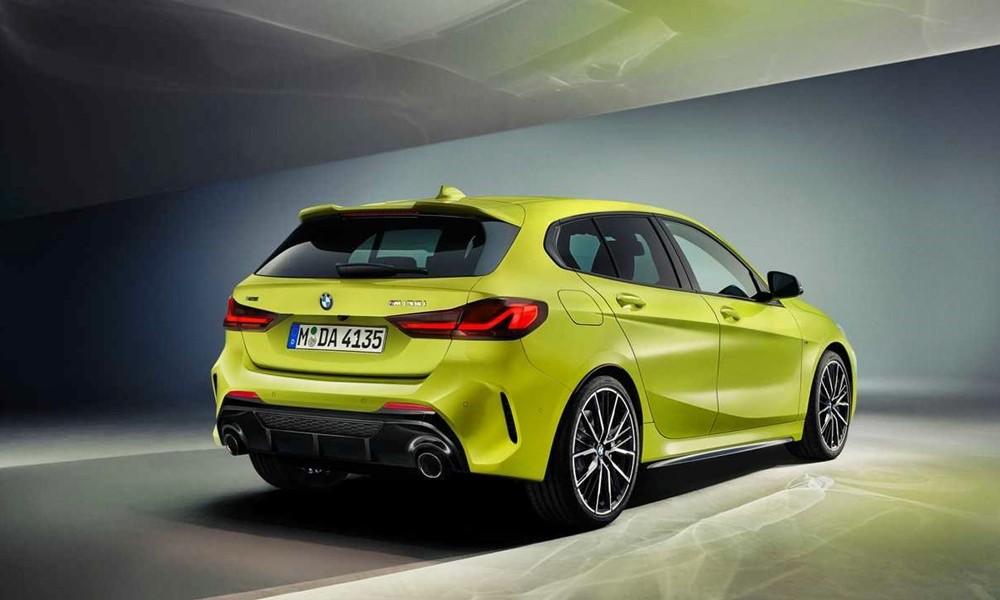 Similarly, inside we have to wait for a small upgrade for the system infotainment but also the digital instrument panel in 10.25 inch screen. It will not do us surprise if in the context of this renewal, we hear about small changes in the engines, in order to show a little more “Green” emission and consumption performance. 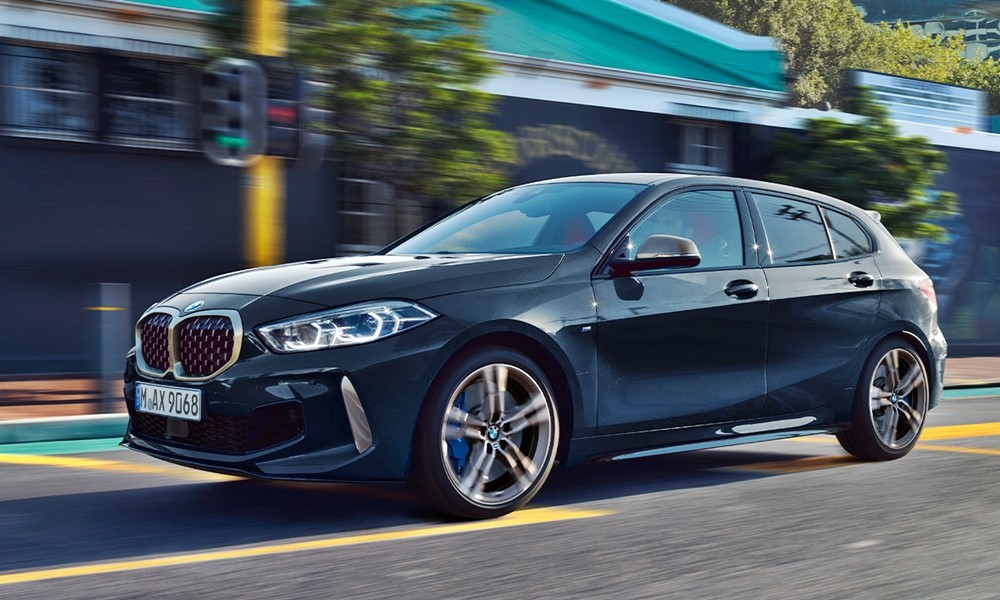 Likewise in Series 3 interventions will be limited, with the new front and rear luminaires being one of the most obvious differences. Inside, there are many chances to see the same infotainment used on BMW iX and BMW i4– and this will probably be the most important change. As with Series 1we do not expect big changes in level mechanical sets. Updated versions of the models are not expected to hit the market earlier than the end of this year. 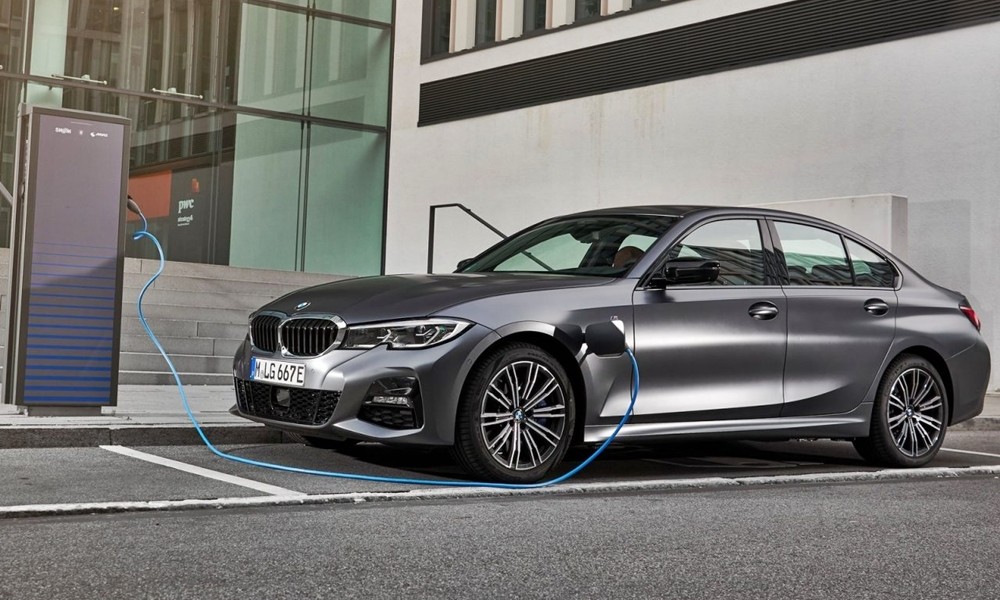 Porsche is about to go public