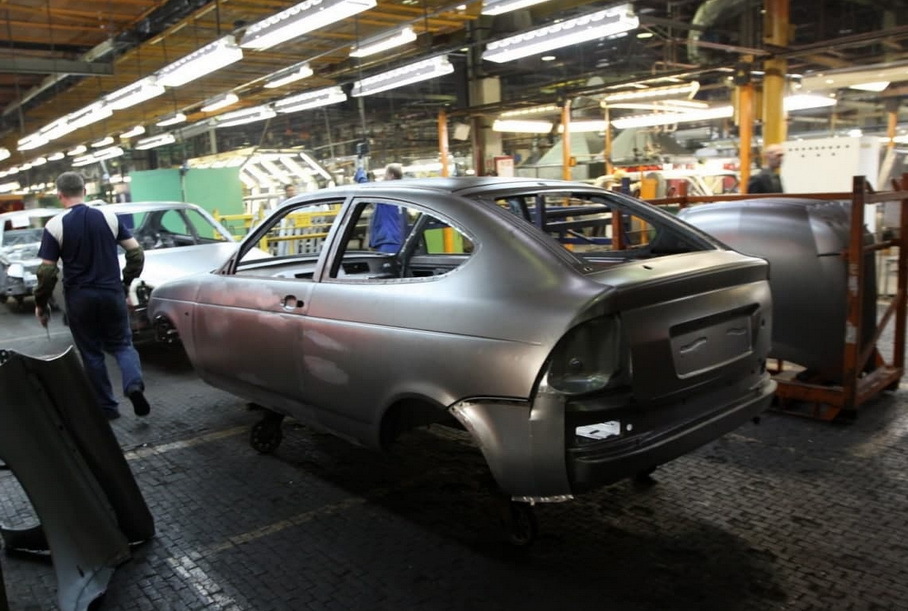 The pilot production of AvtoVAZ was stopped at the end of 2015 by the then head of the auto giant Bu Inge Andersson. The reason is prosaic: the OPP was unprofitable. After the cessation of production, the car assembly line was dismantled, mothballing the spray booths.

At first, it was planned to organize the assembly of Jatco CVTs in the vacated premises, but the project was not developed. Currently, the OPP is a complex of buildings built in the mid-1980s and located directly opposite the AvtoVAZ head plant in Togliatti.

AvtoVAZ veteran Yuri Tselikov unequivocally commented on the news, recalling that it was at the OPP that the pilot batches of VAZ-1118/1119 Kalina, VAZ-2170 Priora and VAZ-2123 (Chevrolet Niva) were produced. “Shame on our authorities! This is one of the most modern productions ever! <...> OPP NTC was a VAZ in miniature. Modern equipment and the best personnel of the automotive industry were there … What a shame for the government that such a production was ruined.