The action in terms of domestic karting for 2022, begins with the great return of the Greek Cup sponsored by Autovision.

The event will have the sponsored by Autovision, a great name in the field of private KTEO, always standing close to greek karting and motor sports in general. The institution returns after a break of three racing seasons.

THE AUTOVISION and Network Members have always been supporters of Motor Sports supporting similar actions and highlighting Karting in our country as well. A sport that is constantly becoming more and more popular making friends from younger and younger ages.

Where will the start be?

The start of the cup matches is set for Sunday, February 27, mwith Kartodromo being the terrain of the first meeting of its most talented drivers Greek karting. Six categories of races will be held at the Afidnes track: Mini, Junior, Club, Senior, KZ2 and KZ3. In the category Junior Rotax engines will be used exclusively, in Senior only IAME X30 engines while in the Mini category, drivers will have at their disposal the engines of the latest homologation of FIA Karting.

From this first event we will have the premiere for the renewed karting regulations of OMAE for 2022, with the Greek Karting Cup to be carried out following the classical structure: With semifinals and finals by category. Unlike in his events Panhellenic Championship we have two legs and a final. 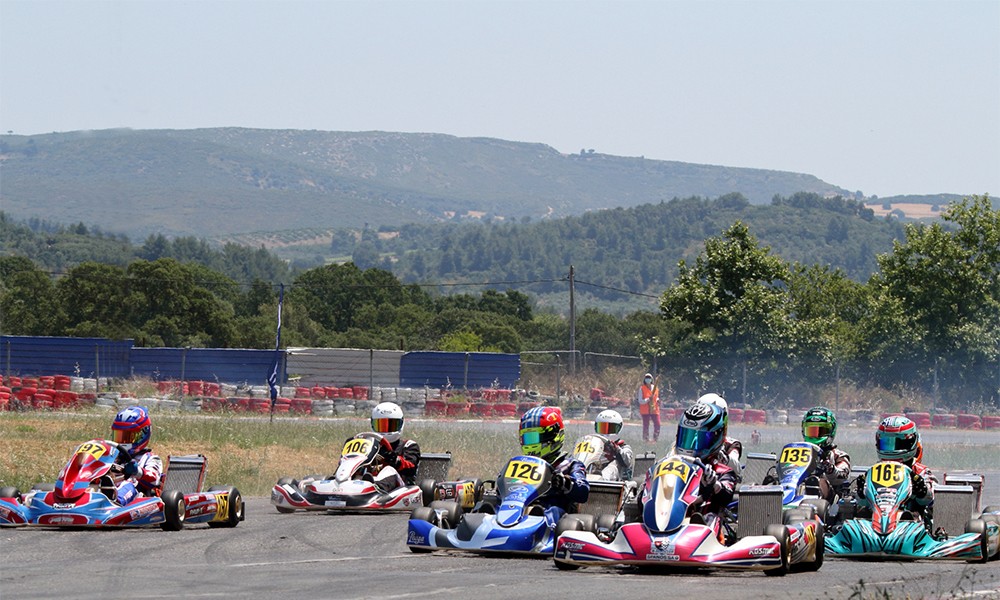 New for 2022 are the tires: Following the relevant tender announced by OMAE, in the Mini category drivers will use Vega tires while in the rest the karts will “wear” LeCont tires.

Finally, at the initiative of OMAE, in the staffing of the match will be included the experienced Technical Supervisor Mr. Marianno Marcucci.

The organization of the Greek Karting Cup has been undertaken by the Artemis Sports Club in collaboration with ALA and the technical supervision of the IRON Team.