Who will pay 1 billion euros to … Tax Office – Carneg.com 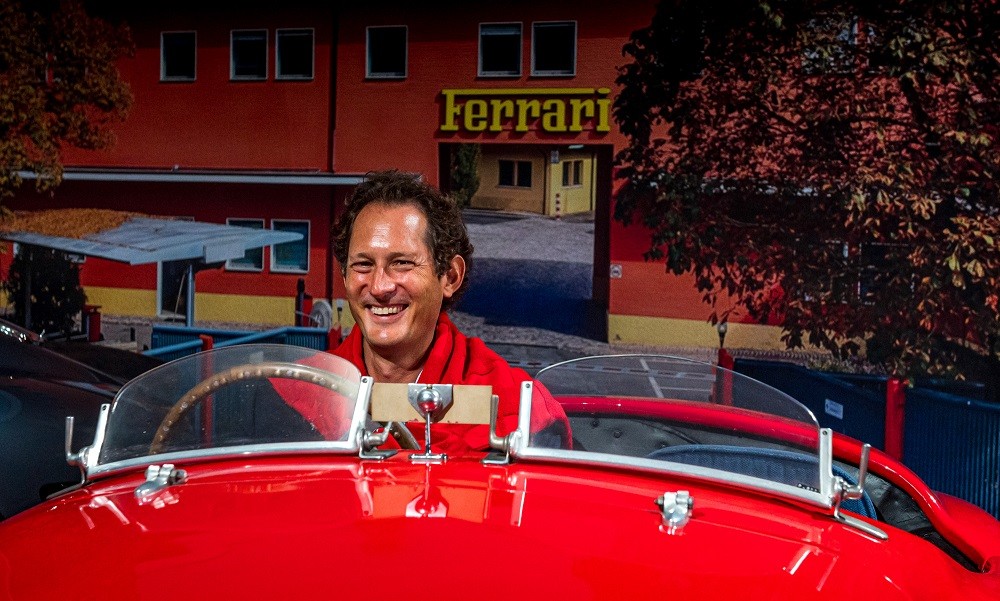 With an out-of-court settlement, the powerful family ends its dispute with the State for the transfer of the corporate headquarters…

The companies of his family billionaire Agnelli agreed with out-of-court settlement to pay EUR 949 million to settle the conflict that had erupted with her Tax Office of Italy and concerned the transport of corporate headquarters in Netherlands after merging with PSA group and its creation Stellantis.

THE Exor SpAwhich controls the Ferrari and is its largest shareholder Stellantisagreed to pay EUR 746 million for the so-called tax requirements referred to in merge of the 2016 with the its Dutch subsidiary, Exor Holding NV.

At the same time the group Giovanni Anielli will give more EUR 203 million in the Italian Ministry of Finance. THE Exor owns the 14% of the shares of the group Stellantis, who, in turn, controls, among other things, the car industry Fiat, Chrysler, Maserati, Lancia and Alfa Romeo.

“THE settlement is not interpreted and should not be interpreted as recognition, even partial acceptance by Exor of the following interpretations given by Italian tax authorities. We paid this amount once and there will be no more additional taxation“, The company stated.

The group also pointed out that the transfer of headquarters not related to anymore favorable tax rulesbut only with need for harmonization in the management of different companies. However the Italian Press states that in Netherlands beyond the different tax scalesthere is also a difference in calculation of taxable amountswhile the country is considered a kind of central point reference, for money transfer to more favorable tax regimes…

Analysts estimate that the transfer of headquarters in Netherlands will deprive her of Italy tax revenue over EUR 500 million while on the other hand the Italian State to maintain 2,400 jobs in its industry automotive industry I will subsidize with EUR 400 million creating a electric battery production center of Stellantis in a central city Italy…

READ ALSO:
Europe: Stellantis is the champion of 2021!
How much did the Agnelli family gain from the merger?
From Ferrari to bags and! Heels!

Full of news. March Turbo Magazine is now on newsstands!