A rare 1965 Datsun pickup truck takes over after 35 years in a barn.

Before King Cab and Navara, Datsun (or Nissan if you will) manufactured work tools for farmers and professionals.

The Datsun name is not heard today, but the Japanese brand that became famous for the 240Z before using its original name, Nissan, built several basic models, for low budgets. The 320, a mini pickup truck from the 1960s, is one of them.

Datsun started making trucks in 1934 when it introduced the Type 13. But the series to which it belongs The 320 debuted in 1955 and remained in production under various names until 1997. The latest generation, also known as the D21 or 720, is sold by Nissan as the first generation Navara.

The compact light truck you see is essentially the ancestor of the iconic Navara, built from 1961 to 1965 in Japan and Thailand. 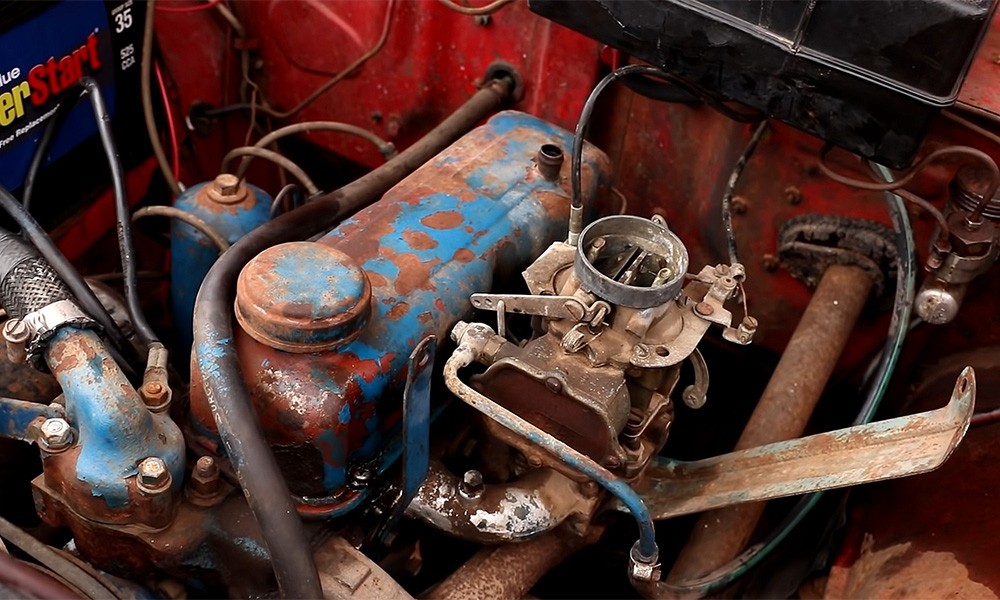 Datsun offered the 320 in four different configurations, including a closed van. Everything is powered by the 1.2-liter E-1 four-cylinder engine, which was also used in the Bluebird and Fairlady.

It’s about 35 years since 1965, which was recently featured on YouTube by “Restored” in a barn and as a result, it was no longer working and had some rust problems. It looked like it could be saved, so the people at “Restored” took it to their garage to get it up and running again. 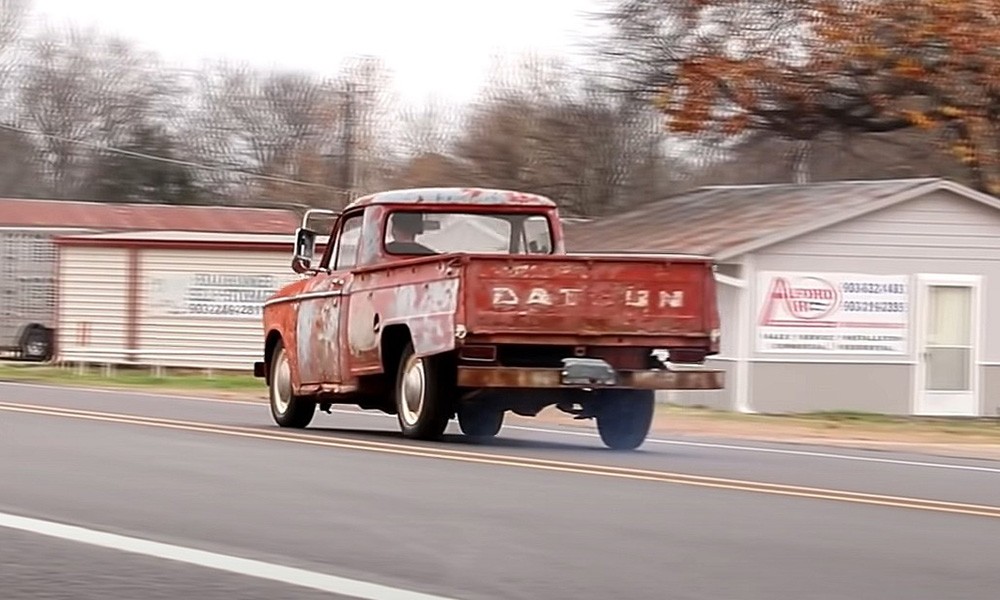 This was a difficult task, but Datsun’s four-cylinder engine not only worked but the van moved after 35 years. Admittedly, the Datsun 320 is not the most valuable classic on the market, but it is a unique and cute car that deserves a second chance at life.

She snowboards with a Bugatti Chiron