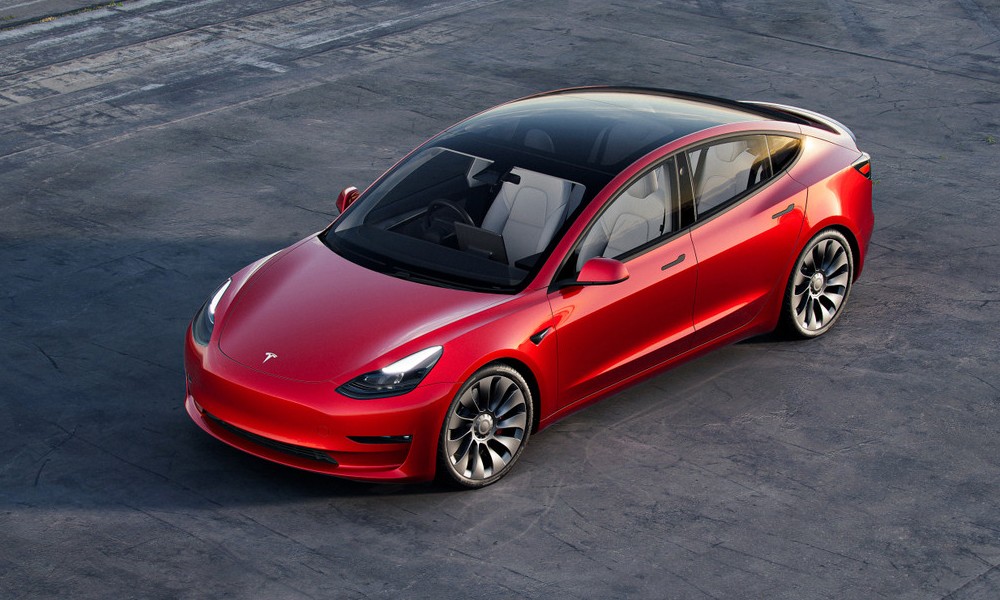 The South Korean Regulatory Authority is considering imposing sanctions on Tesla due to the “optimistic” features officially announced by the American firm.

The Korea Fair Trade Commission sent a report to Tesla to which he refers that it exaggerates the autonomy that some of its models can exercise such as Model 3. This violates the law of fair labeling and advertising, however it is under consideration.

More specifically, The commission found that Tesla was misinforming the 446-kilometer Model 3without informing its customers that this number is reduced by 40% in temperatures below -7 degrees Celsius.

The American car industry could receive a fine up to $ 8.35 million, as a legal fine of up to 2% of the company’s sales can be imposed.

Tesla called the commission’s move unfairarguing that other companies also advertise the autonomy of their electric cars based on higher temperatures.

Still, Korean regulator considers another fine for non-refunds to customers who canceled their order before their cars even began to be built. Customers are required to pay approximately $ 84 in advance to begin the production process of their order.

READ ALSO:
Shock the “replacement” battery replacement bill in Tesla!
Tesla’s incredible intervention in the cars of its customers…
How much does a used Tesla Model 3 cost in Greece?