New Honda CR-V: More modern in design – When is it coming? – Carneg.com

It has been known for quite some time that the Honda prepares its next generation CR-V, aiming to modernize its presence as a whole, both in appearance and in the technologies with which it will equip it.

A sketch leaked from the patent office where the designs for the upcoming models are filed, gives us a first taste of what Honda’s new mid-size SUV will look like in its final form.

At first sight this sketch seems to correspond very accurately to the final form of the model, as it fits well with the photos that have been taken from Honda test cars.

As it seems the new CR-V will have thinner luminaires which will be connected to the large grille via a chrome phase. The bottom of the bumper is quite reminiscent of the existing model, although there are different air intakes. 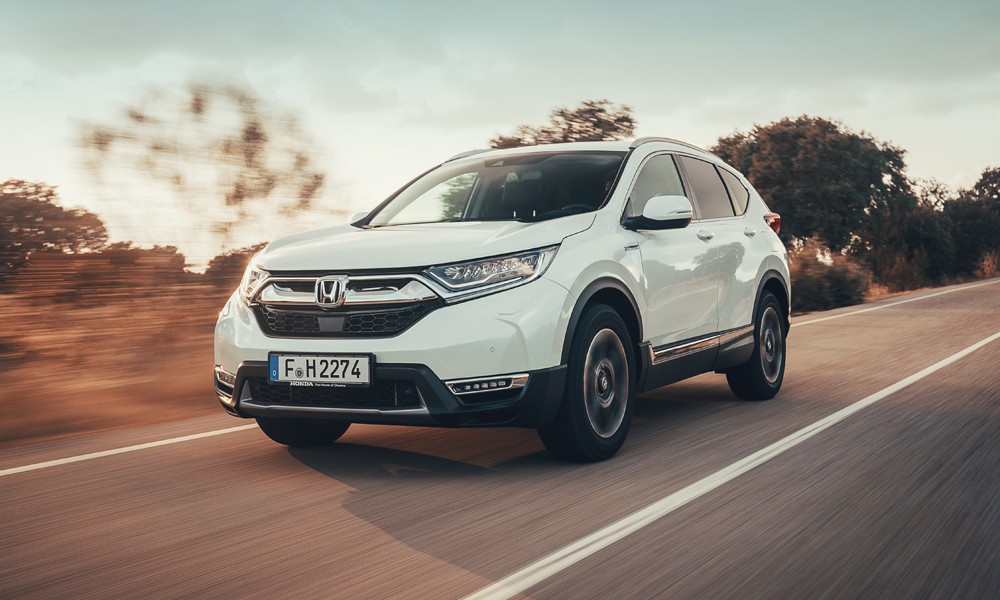 The hood appears to be larger and longer than the existing model, quite reminiscent of the design approach of the new HR-V available in Europe. From the latter, the shape is borrowed from the wheel arches, while at the rear there are new luminaires with vertical elements.

There are currently no details for the living room, although it is expected to have more digital data, with a new digital instrument panel and a much larger multimedia screen.

The design probably will follow the minimalist logic of the new Civic and HR-V, while the safety equipment will be upgraded with the latest generation Honda Sensing Suite.

The larger body size means that there will be more space for passengers, while the key features of every Honda such as practicality and top ergonomics will remain. It is also very likely that it will be equipped with a third row of seats for some markets in the world.

New Honda CR-V will appear at the end of the year, with its arrival in the markets expected in early 2023.

With synthetic solution. Lamborghini wants to keep combustion beyond 2030