This year’s Dakar Rally in the desert of Saudi Arabia marked the end of the long history of the Yamaha plant with the toughest race in the world.

Yamaha is the only company that has competed in all Dakar to this day, even winning the maiden rally of 1979 with the Frenchman Cyril Neveu on the legendary Yamaha XT500.

Her announcement Yamaha and the exact statement of the president and CEO of European Yamaha, Eric de Seynes for her withdrawal from Dakar as follows:

“Yamaha has a long and famous history in the Dakar Rally, which begins in 1979 and its first struggle to continue uninterrupted until the modern era. It is also an event for which I have a personal passion, having run twice and collaborated for many years with Jean Claude Olivierwho not only competed and won legs in the Dakar, but also oversaw her most successful season Yamaha in this rally. 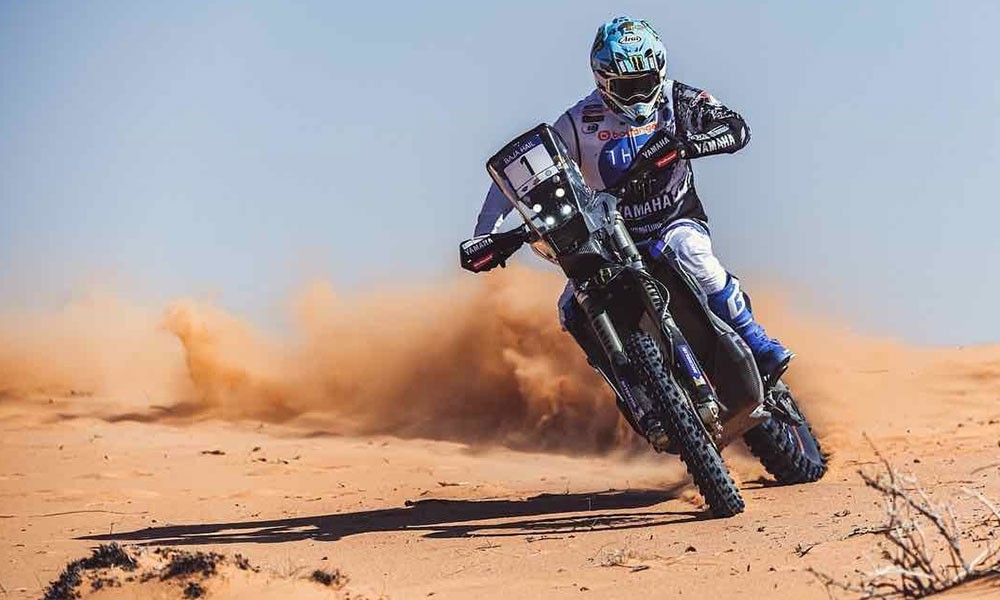 “However, while the Dakar Rally has largely managed to stay close to its rootseven when he moved from his spiritual home to Africa, the world in which he lives has changed significantly. Our off-road customers now have other expectations and they are looking for other products, and we have to serve them if we want to stay connected with them.

“That’s why we decided to end our long two-wheeled story in the Dakar Rally and the FIM Cross-Country Rallies World Championship, while strengthening our commitment to racing on four wheels in the Dakar with the Yamaha YXZ1000R SSV. 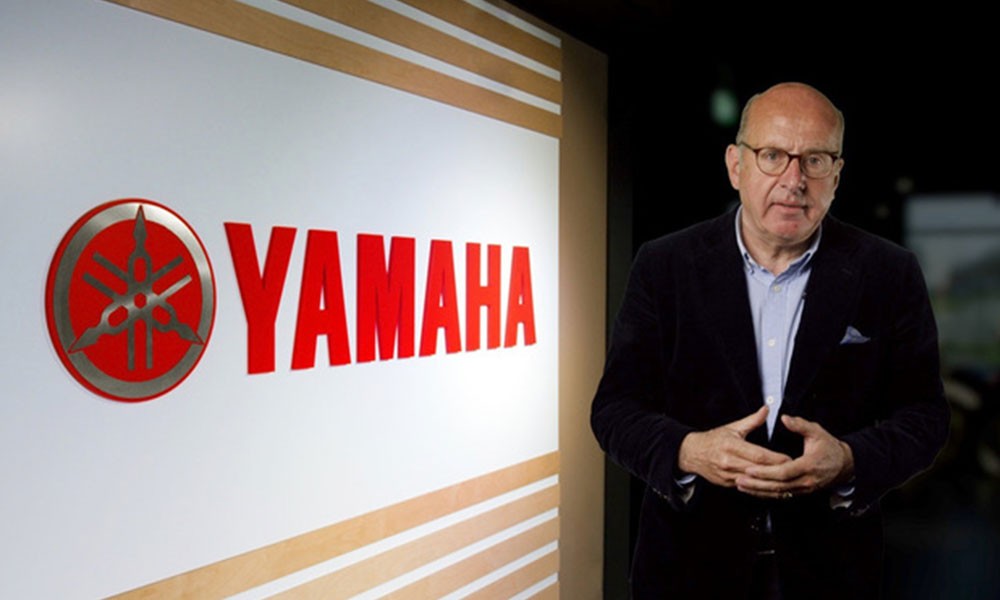 “However, Yamaha’s commitment to motorcycle Rally Raid is not overbut in our future engagements there should be a closer connection with our customers and their ambitions, further developing the potential of the Ténéré 700 in a direction that will allow them to rediscover the more adventurous side of Rally racing.”