Until recently, they were considered heroes, but now it’s time to be surprised that they even appeared in their time — Reading Room 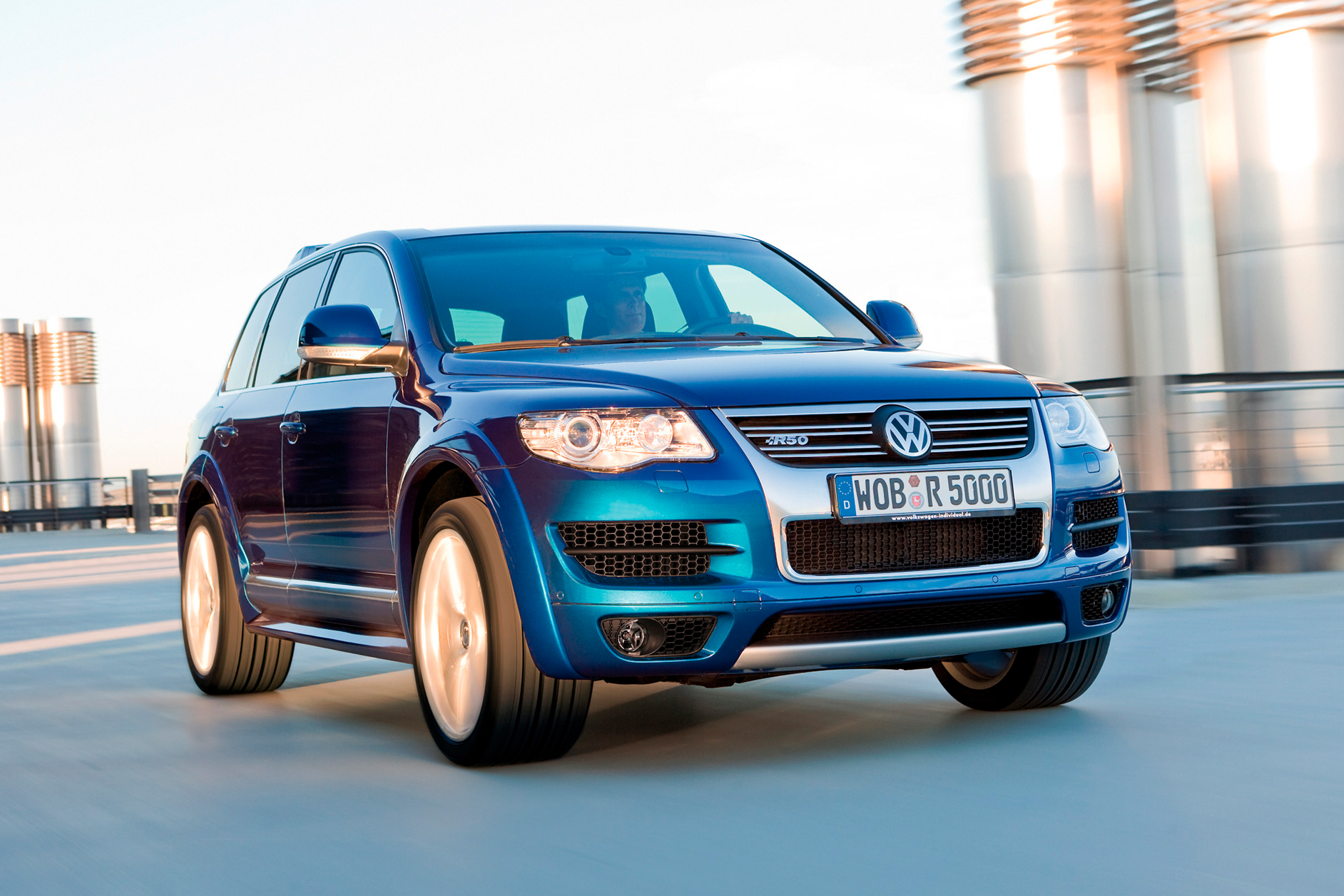 The modification with the largest 5.9-liter V8 Magnum engine in the range was upgraded with a Kenne Bell mechanical supercharger, a modified intake, headers (equal length exhaust manifolds), a flashed ECU and other joys of life.

Reflected in the title 360 ​​hp against 245 stock – a serious bid for victory for the end of the nineties! Some of them probably got stuck in the torque converter of a four-speed automatic, but, nevertheless, in the tests of Motor Trend, the SUV accelerated to 97 km / h in 6.7 seconds, to the envy of some sports coupes. Calling it a “flying sledgehammer” is only partly true – Eibach dampers, stiffer suspension connections and front brakes with six-piston calipers definitely brought a touch of nobility and predictability to driving manners.

The second iteration of the mid-size frame Ford Explorer is associated with anything but speed, drive and adrenaline injections. Steve Saleen and Saleen Automotive fixed the situation. They rebuilt the SUV into a muscle car. Assertive, daring and howling with a mechanical supercharger, as if by no means a kind ghost.

What data were removed from the Open Car application - Carneg.com