Changes at high levels even managers, problems with productions, blackmail for advertising budgets and exhibitions… From everything has the square which we record and sign in Newsauto!

Monday today and we are here again for your (our) information. update about what is happening in our square and we want to learn from first hand.

I have written it several times but I will emphasize it once again that this one who is… is almost old 7 years was made to inform and write what you will not read elsewhere. It was created to provide information to those who are looking for an alternative something different, for those who are bored of the same and for those RECOGNIZE how to are written and yes intersect these series have dropped a lot… run and a lot phone.

Whether what we write likes or not, is interesting or not, I am allowed to judge it who writes it and do this work with passion. After all the public judges, the public follows and the public throws you out;

I leave what is written and said and go to automotive events continuing in the same motif. Difficulties, delays and raises prices in new cars is the explosive cocktail of recent months. Unfortunately we do not see light in the tunnel and probably the year will continue until the end in exactly the same way.

Before you start reading let me remind you that on Thursday we have… Tsikopempti!!!

Those who want to us update for something that happens in the… square do not hesitate to send us an update on saribal@otenet.gr (with the indication “The News of the Piazza”) or contact us from Social media.

Their faster chargers (180kW) within the urban circle placed last week the Audi in Athens, Thessaloniki, Ioannina and Rhodes. 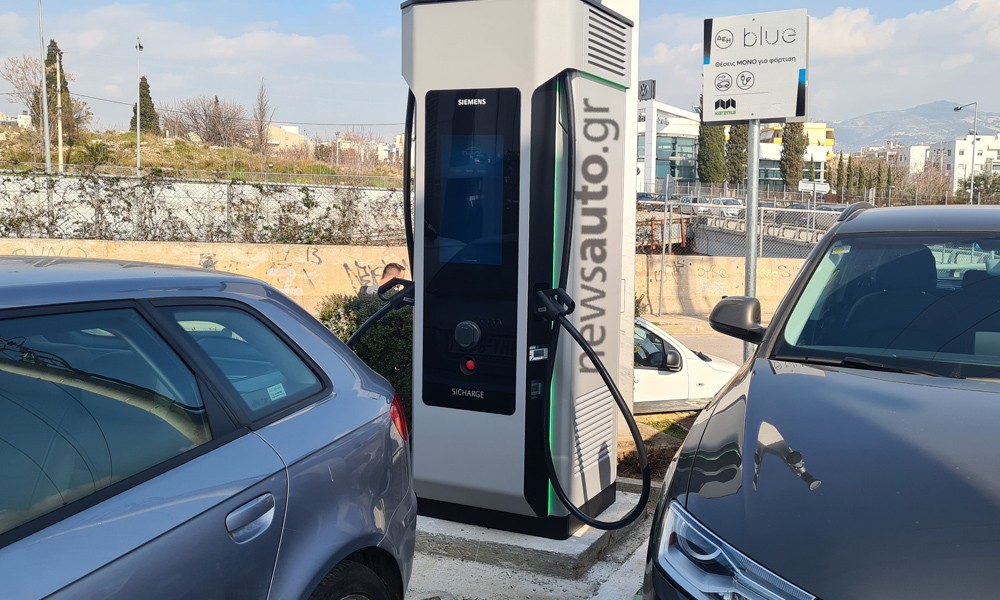 Two reports for electromobility will be held this year. The reason for Mobility2022who will take part in May in Thessaloniki (Mediterranean Cosmos) and September in Athena (Golden Hall). 60% of the seats have already been closed. 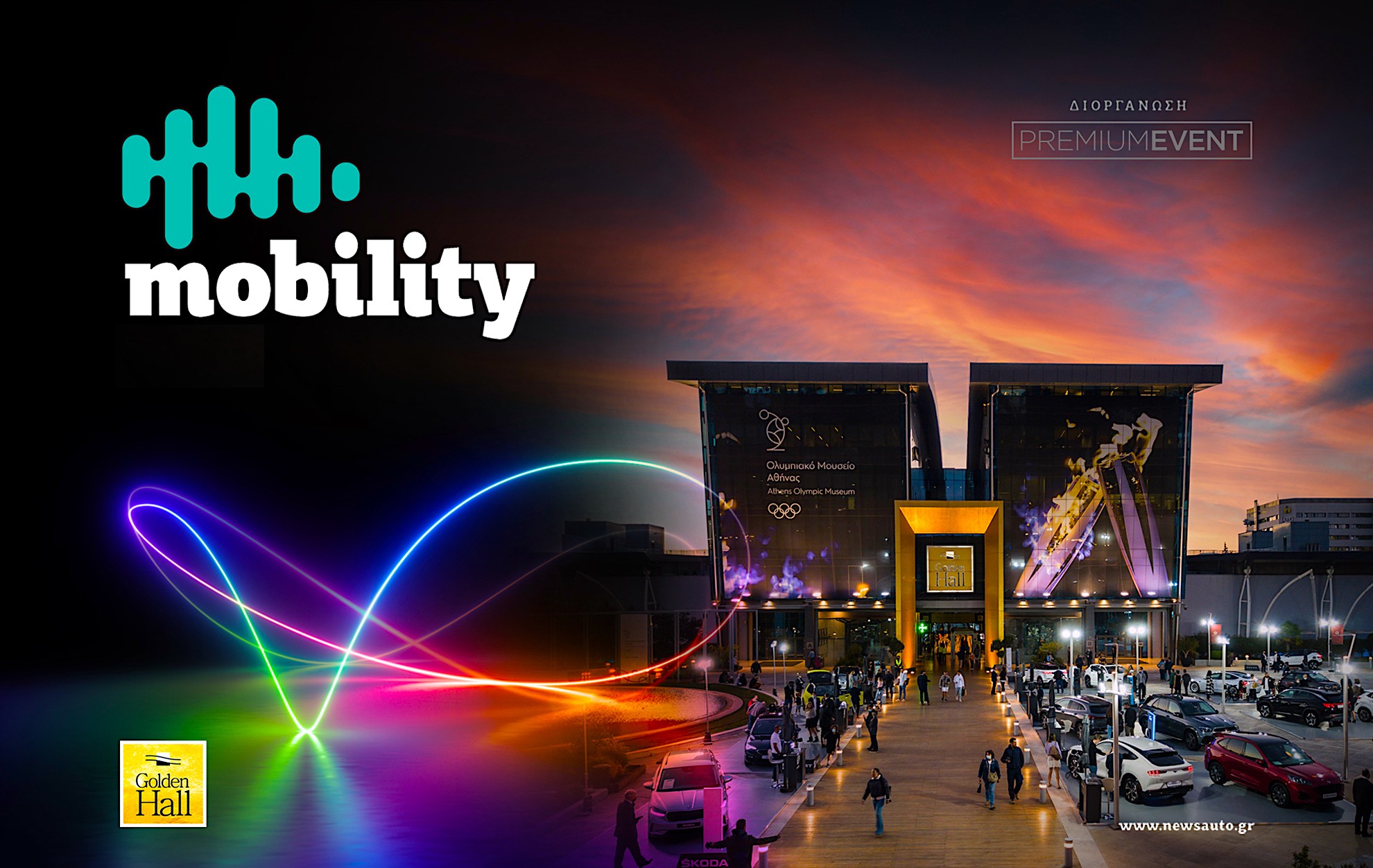 The problem with… hard to find authors car stressed in his tweet o Stratis Hatzipanagiotou. Focuses on fees and to climate team’s.

His position Sales & Marketing Manager in Tcs Courier has taken over Dimitris Dalianis who until recently was in Wuzheng Europe. 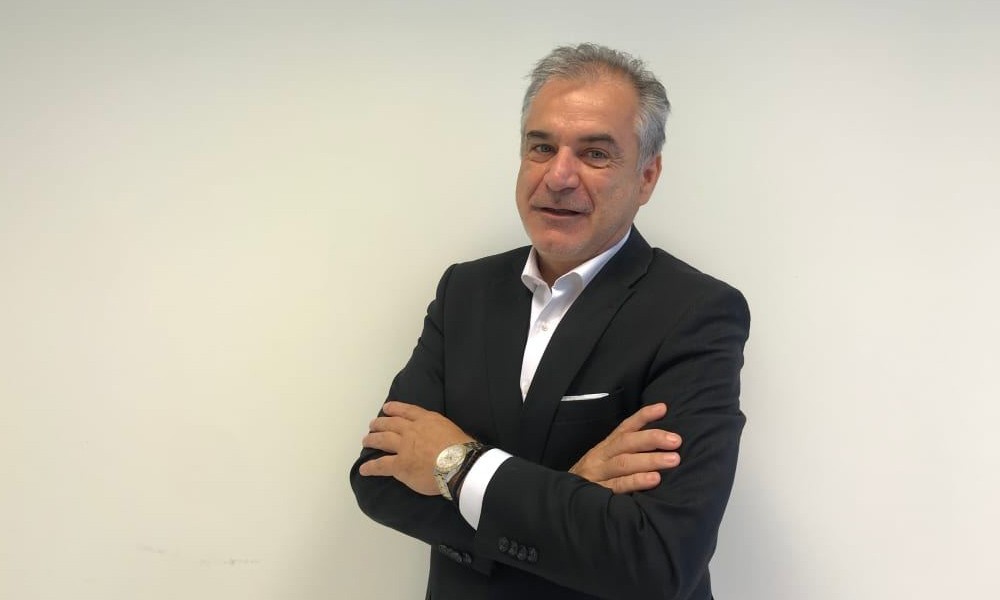 Intense are the pressures which accepts large Group cars from Means in order to proceed at the disposal of a large advertising package. Panic or something else; We will soon find out why as long as there is no money in funds so there is nagging and reactions…

The world unveilings of his new generation will take place on Tuesday, February 22nd Ford Ranger Raptor. The presentation will have the opportunity to watch online and Greek journalists. 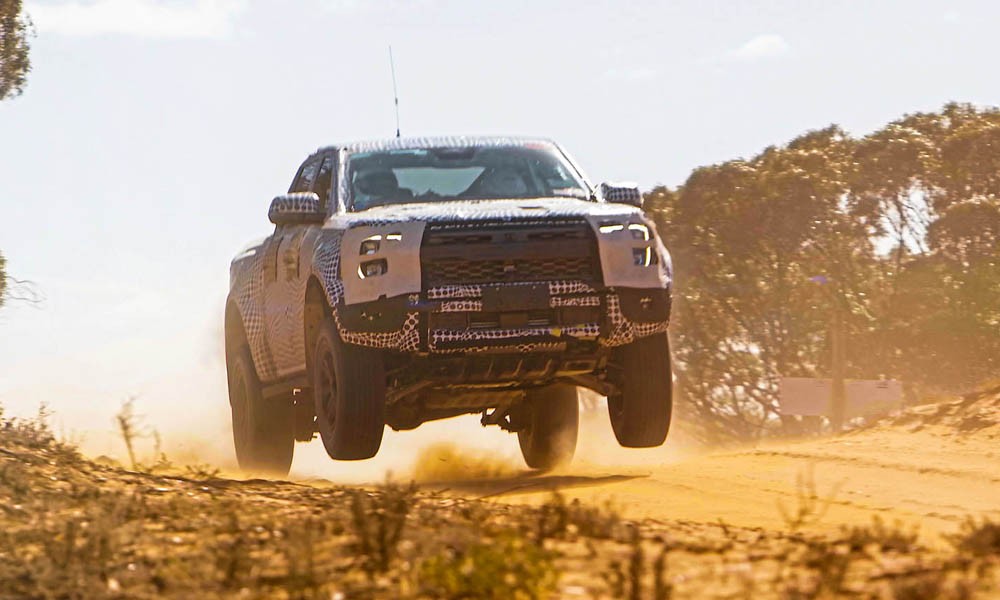 «Do not think that journalists know from cars… ». Attack we heard from seller car dealership.

THE club that will frame both the internet topgear.gr (will air until mid-March) and the Top Gear (which will be released every 3 months) are as follows:

His name photographer will be announced next week. 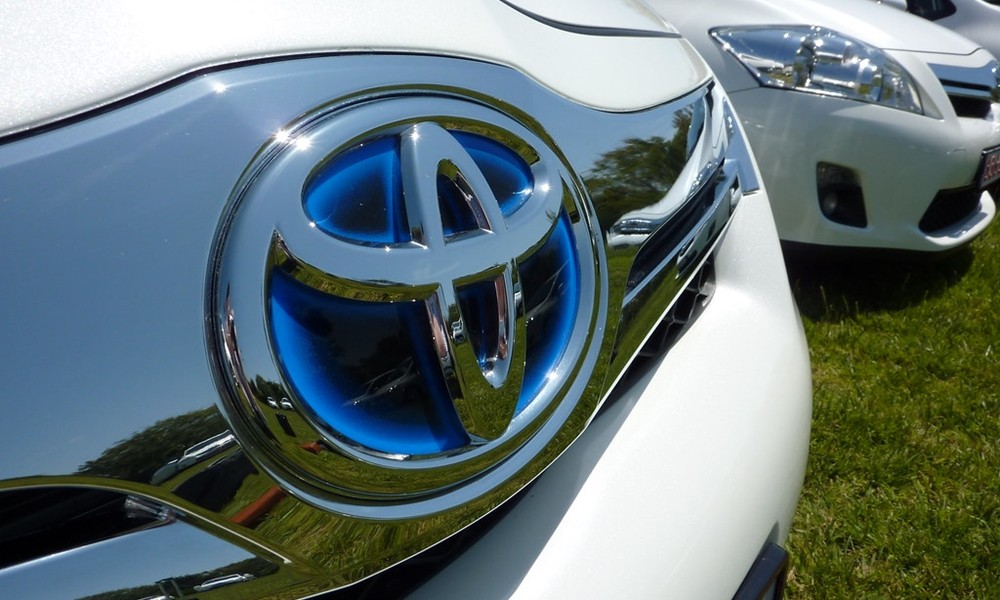 Period May 14-22 the exhibition “will take place”Car»And specifically in Metropolitan Expo. The exhibition will also host one international congress electric drive. A corresponding report is to be held from October 2019. 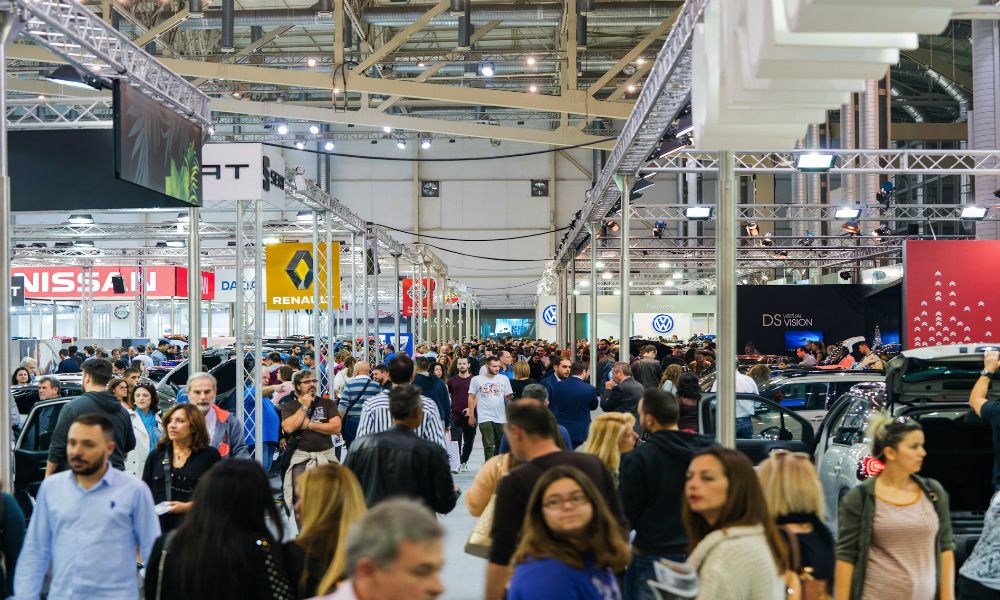 Its title Car of the year in GREECE (COTY) seized the Peugeot 308. The Grading given by authors per model you can see below. 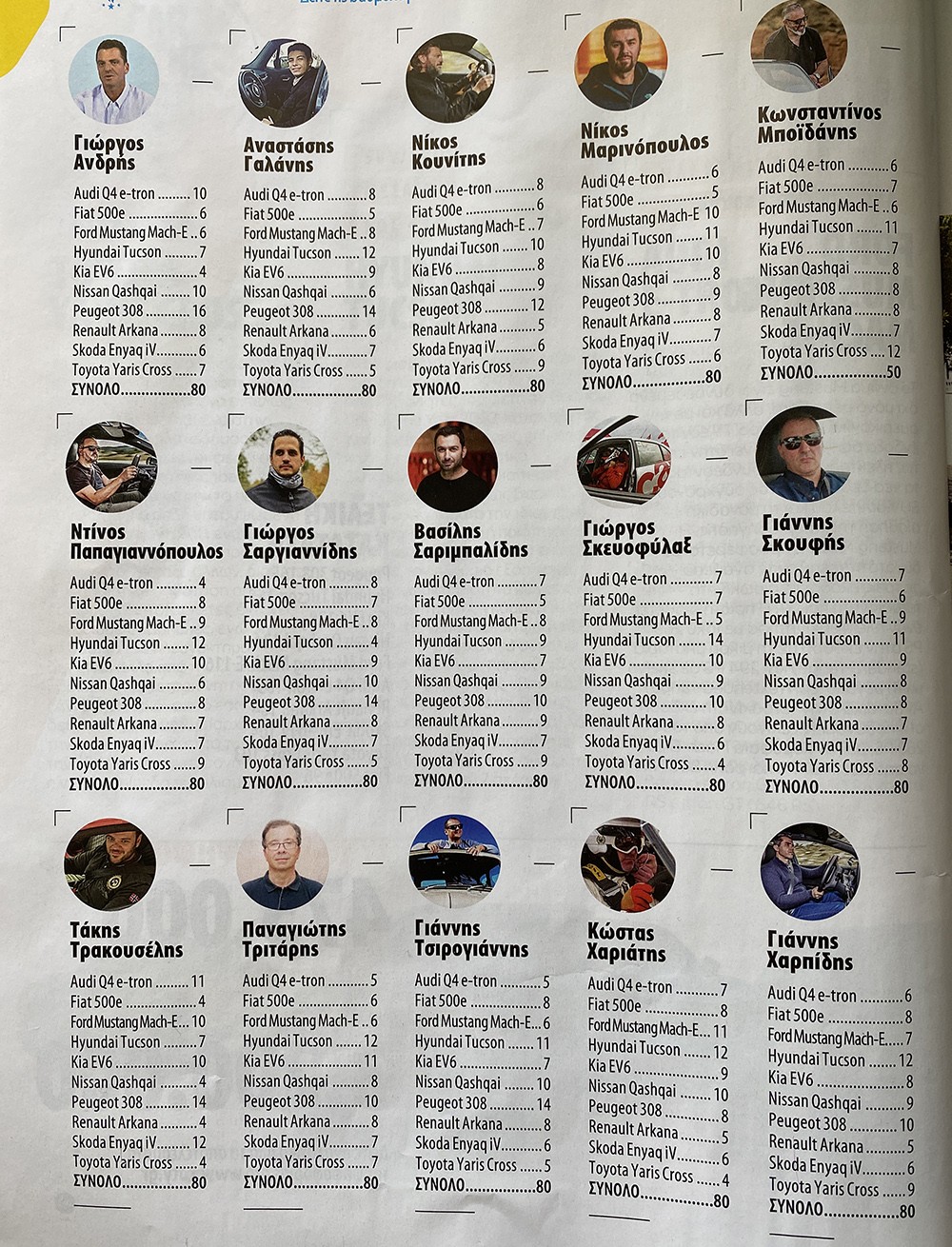 Four Nissan Navara added to its fleet of vehicles Municipal Water Supply and Sewerage Company of Igoumenitsa (Δ.Ε.Υ.Α.Η). The supply of the specific Pick-ups took place in the framework of the Operational Program “Epirus 2014 – 2020” and with money coming from co-financing of Greece and the European Union. 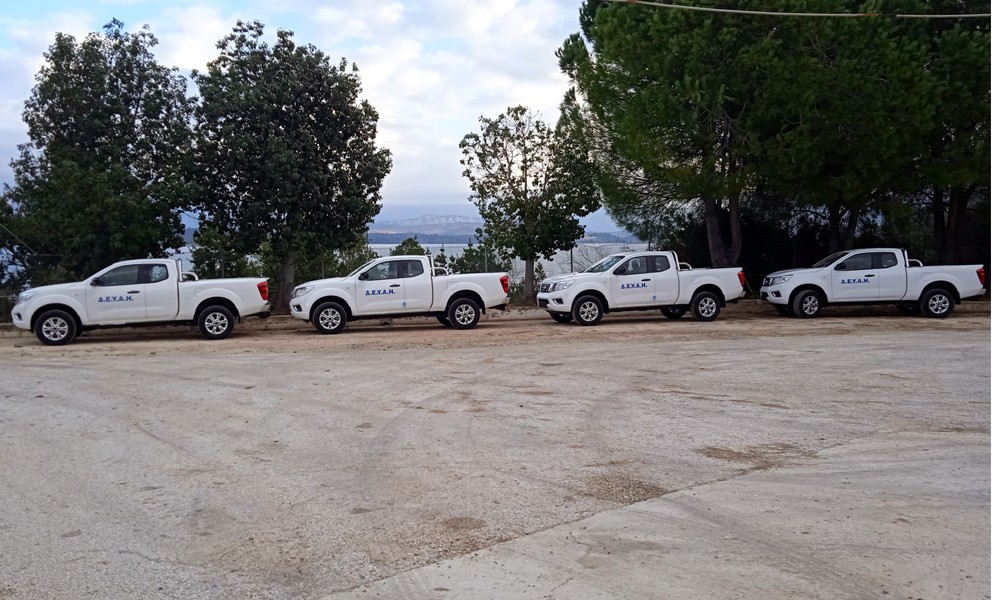 After a long time it is organized for life press event car. Specifically the Volvo will present at a hotel in the Northern Suburbs on Wednesday, March 9, its new purely electric model called C40 Recharged.

Normally and as commercial vehicle released… english taxi in GREECE. The reason for the LEVC which the company imports and distributes Whiskerless.

The Network of Gas Stations Kalypso looking for its areas Attica, Ioannina, Katerini, Corfu, Samos, Agios Nikolaos Crete, collaborators for the management and operation of self-operating gas stations with signals ΕΚΟ and BP.

Six models in as many categories were distinguished during his awards female world car of the year for 2022. Note that Greece is represented by Christina Stathaki. The cars that stood out were the following:

Daily (Monday – Thursday) through its frequency ERA Sports (9:30 a.m.) o Paris Mouse continues to inform the public about issues related to the car and beyond.

Tribute for car prepares in the newspaper Real News The Spyros Rekkas. We will see the next one April. 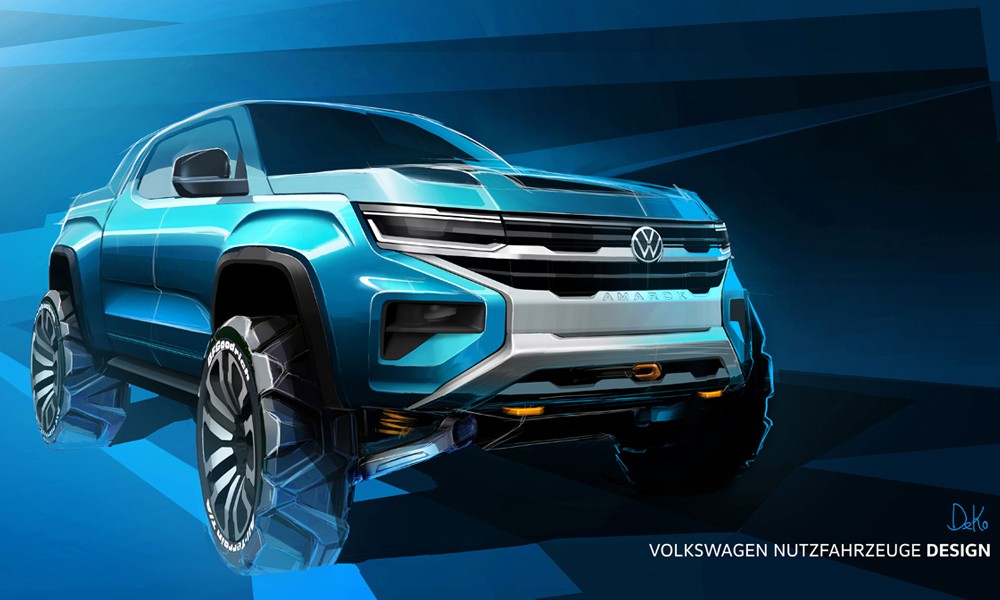 In central hotel of Athens will take place in March event for the Greek COTY (Car OF The Year).

The intention Car racing drivers in Greece have announced that they will not run in races. Cause the disagreements that they have with the Automobile Federation but also the raises στα fees.

Two authors dealing with races and specifically with Formula 1 said no in collaboration with Automotive Media.

In certification of the technical staff proceeded to its Network of Authorized Repairers Suzuki. The certification process of the Greek technicians was monitored and supervised by representatives of its factory Suzuki Motor Corporation Japan.

Party in Arachova meadow organizes on Saturday 26 February the Yamaha together with the company that builds speedboats Rafnar. As we learn in the mountains they will make their appearance from μέχρι boats to off-road vehicles!

On Sunday, February 20, it was broadcast by STAR Channel another episode of television Traction. Those who did not have time to see it can watch it below: 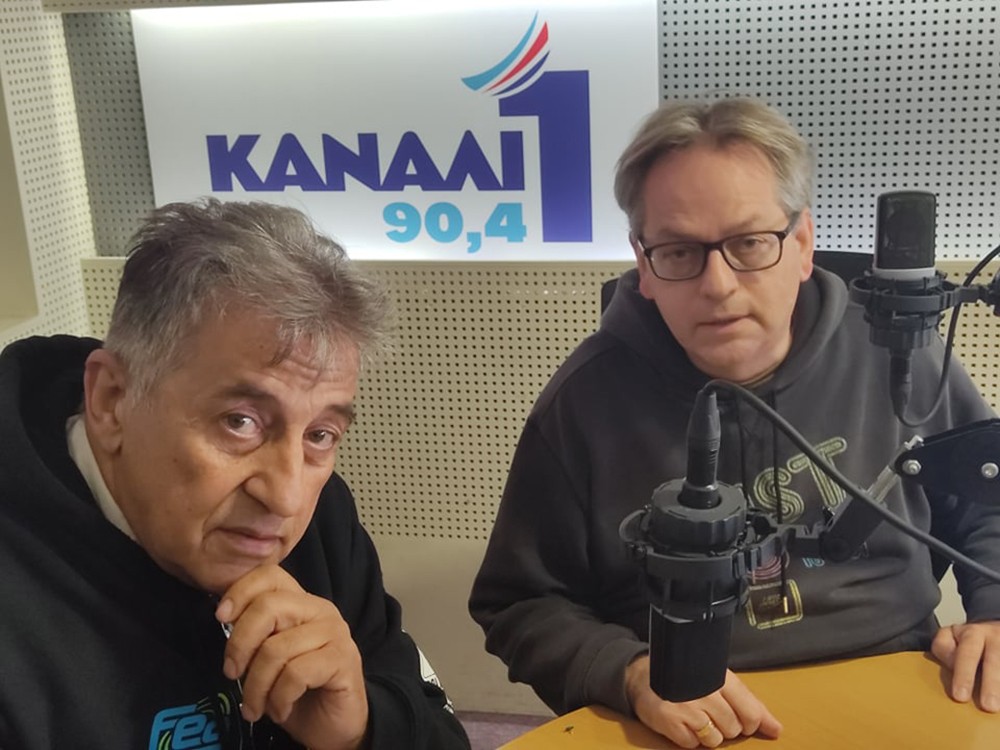 The oldest Porsche in the museum (+ video) - Carneg.com