Participating in the race with a next-generation biodiesel vehicle, Mazda, shows its support for the use of this fuel, as the dominant choice for achieving carbon neutrality.

The Mazda2 Bio Concept is powered by a Skyactiv-D diesel engine and will be powered by 100% organic next-generation biodiesel called Susteo and developed by Euglena Co., Ltd. Mazda will also compete in the ST-5 class in endurance racing, with the Mazda MX-5 with Skyactiv-G petrol engine, starting from the third race of the season.

Last November, he also competed in the Super Taikyu race in Okayama, Japan, with a conventional diesel-powered Skyactiv-D 1.5 engine running on a 100% organic basis. fuel from used cooking oil and microalgae fats. 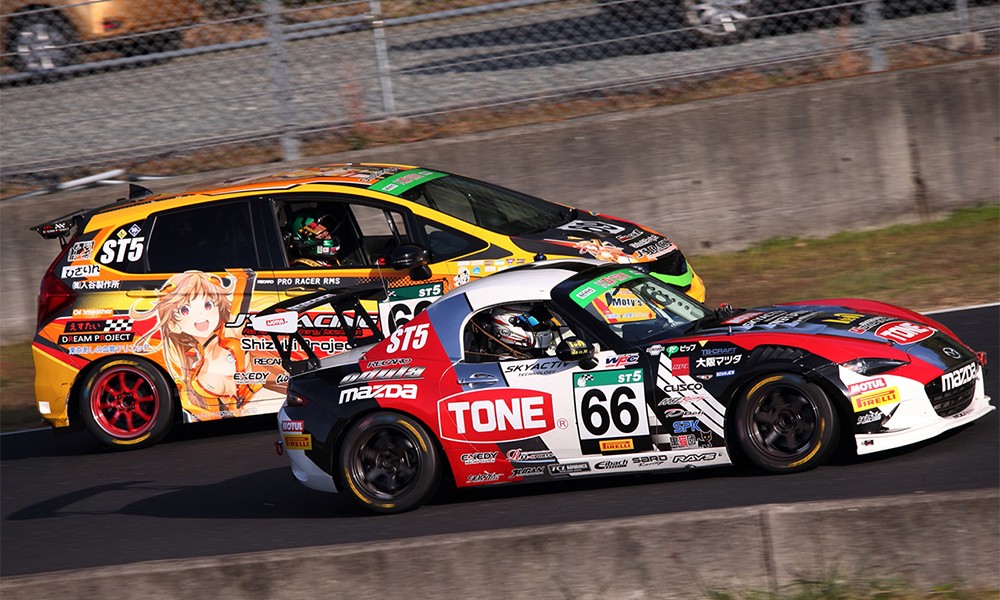 The integrated strategy followed by the Japanese brand is called a multi-solution approach, which takes into account all available solutions to achieve climate neutrality. Mazda intends to expand its engine line-up, investing not only in conventional diesel and electric hybrid models, but also in plug-in hybrid models, while promoting renewable fuel initiatives such as 100% biofuels. 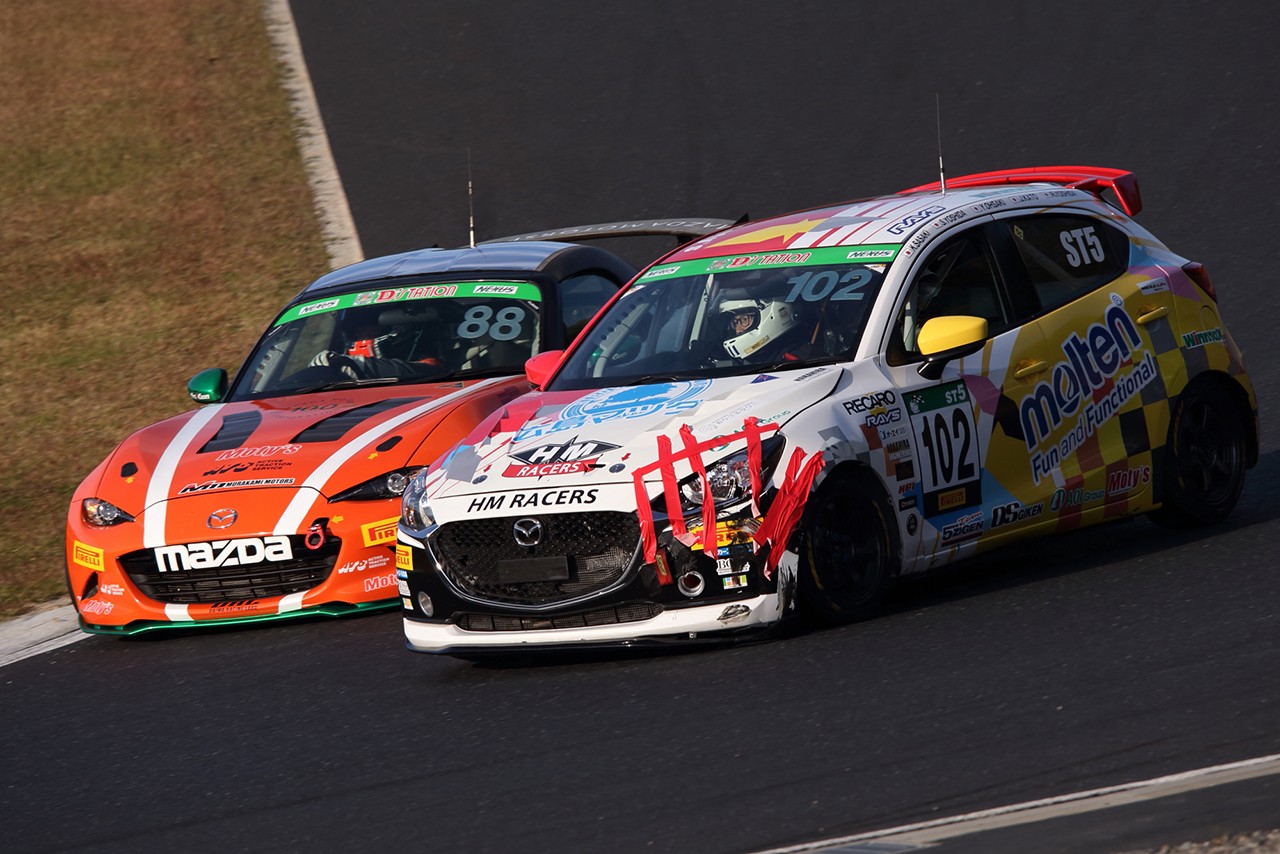 New generation biofuels, such as microalgae fats and used cooking oil, do not compete with food crops, which was a problem for existing biofuels. This fuel can be used as an alternative to diesel fuel in existing vehicles and equipment, without any modification and no additional fuel supply infrastructure is required. Therefore, biodiesel fuels are expected to play a prominent role as a source of liquid fuel in promoting carbon neutrality. 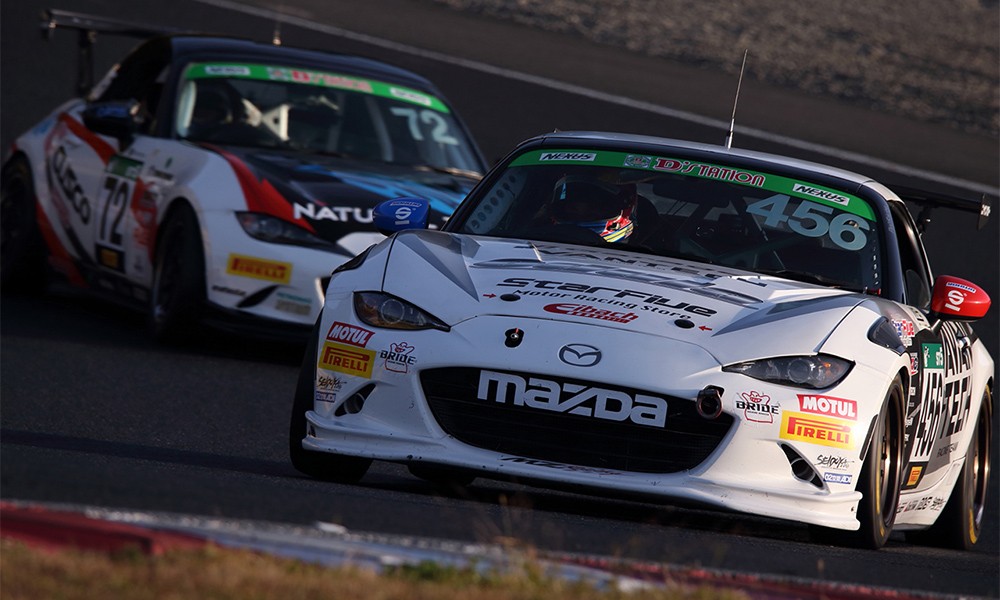 Mazda is also a member of Hiroshima’s “Your Green Fuel” social project, an initiative in the city of Hiroshima to promote next-generation biofuels. An action run jointly by the Hiroshima Council for Automotive Industry-Academia-Government Collaboration (Hirojiren) 1 and Eugene Co., Ltd2. This project aims to create a model for the revitalization of peripheral areas, maintaining neutral fuel emissions from the production and supply of raw materials up to the use of fuel in the Hiroshima area.

What does BMW want to do with the Z4? - Carneg.com