With a Sportage that catches the eye like a magnet, Kia makes another leap. How big is that?

THE Korean company has started charging the year with one of the best electric cars that we have tried so far. The EV6. And a few days later comes the time to test an SUV that logically will manage to star in its category. The new Sportage.

As successful as if the shape is design of, as indelible and if the design remains over time, when a model follows a steady footsteps it risks not showing interest. The Koreans have done just the opposite. Not because they are looking for something consistent in the design of their models, but because trush and adapt in the spirit of the times.

Strong proof, the new Sportage with space design, Opposites United, as the Kia Koreans call it and as first captured on the EV6. Even in the black Sportage of our test, it was a common occurrence the gazes of drivers and passers-by are fixed in the large mask with the bright boomerang type LEDs. Especially with GT Line package where the whole body is auctioned off in more detail at glossy black. 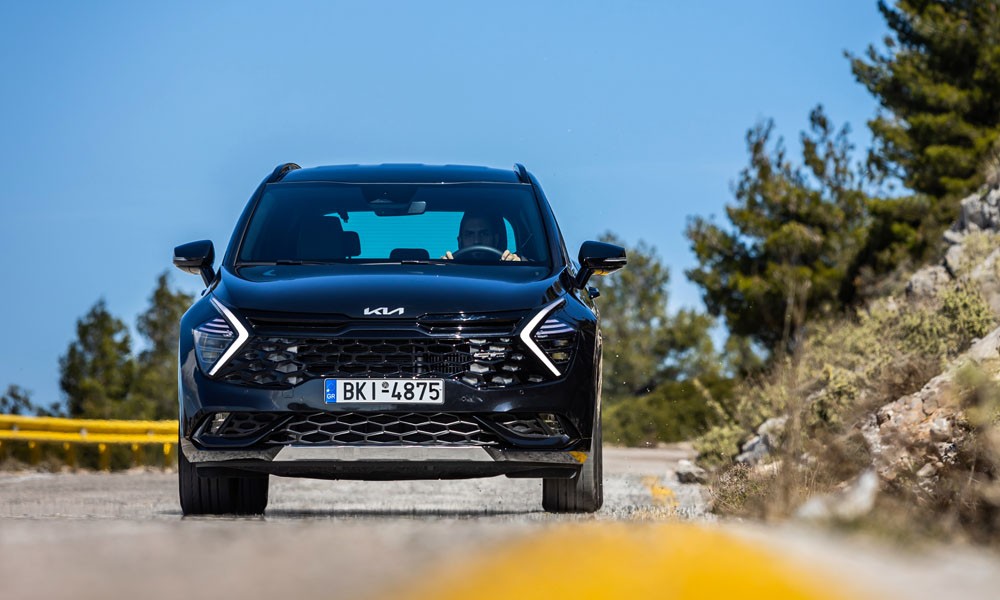 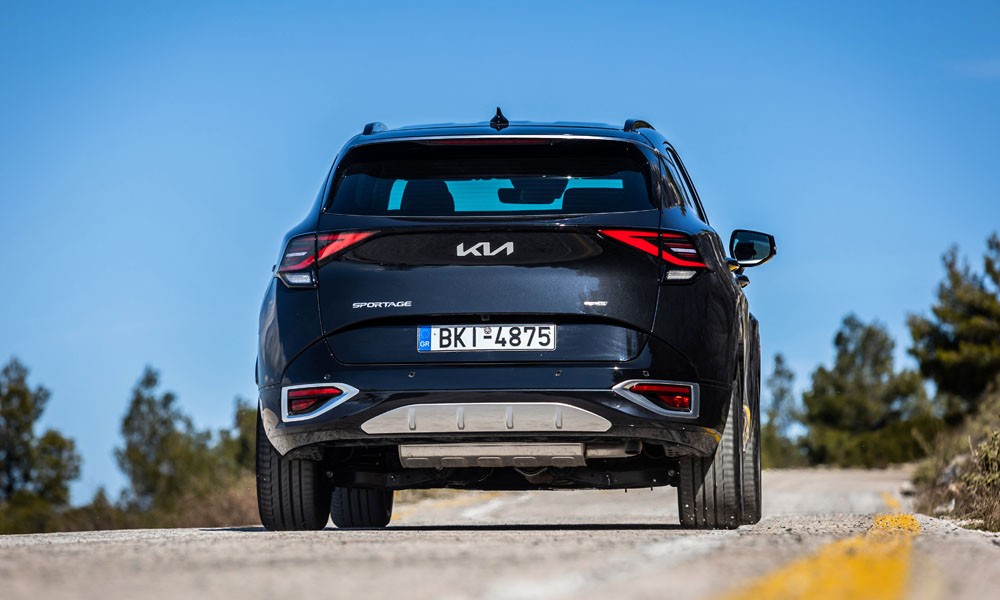 The back manages to complete with complete success the very attractive body that looks so dynamic and so compact as long as it takes to distinguish it from the hustle and bustle of SUVs. Speaking of numbers, the length reaches 4,515 meters, width 1,865 and height with rails 1.65 meters. Up and down bring to mind one Tucson to have a size image. 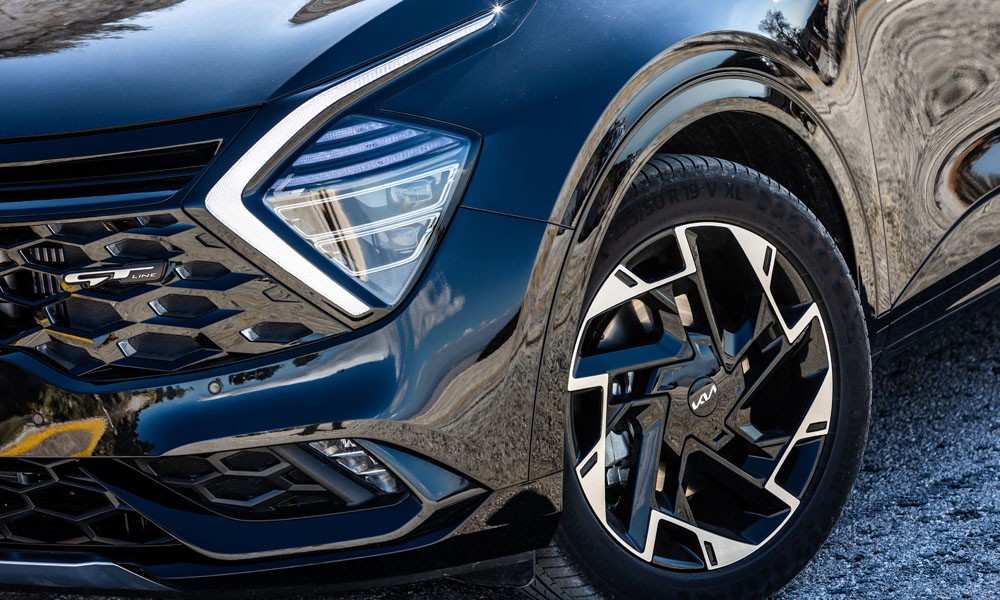 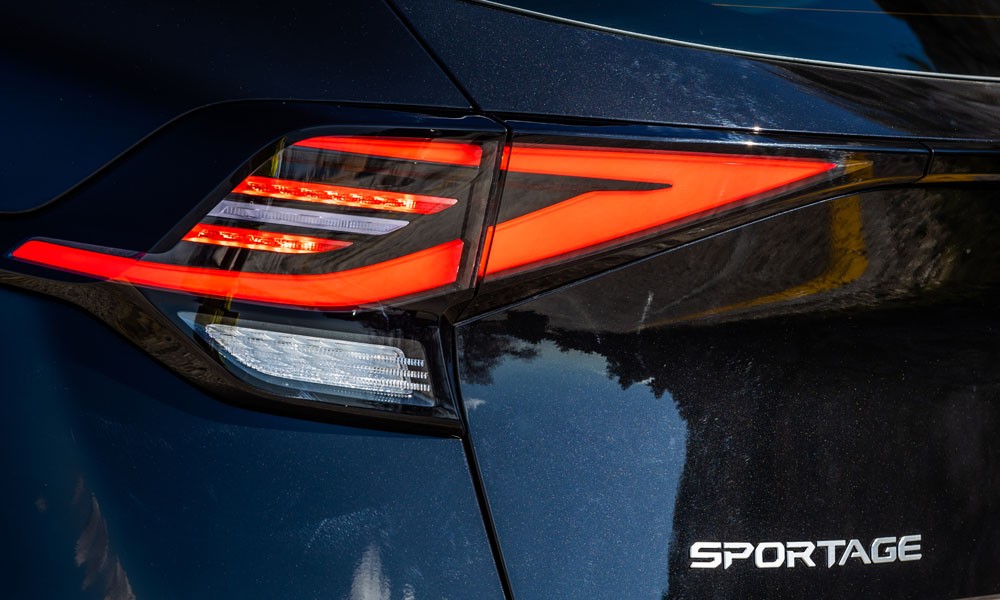 And as with the body, so does it inside the Sportage is almost entirely different from Tucson. After all, it is no secret that both SUVs share the same mechanical parts. But even if there are common details (from the infotainment menu to the rear wiper that goes down from top to bottom), Sportage manages to have its own character. 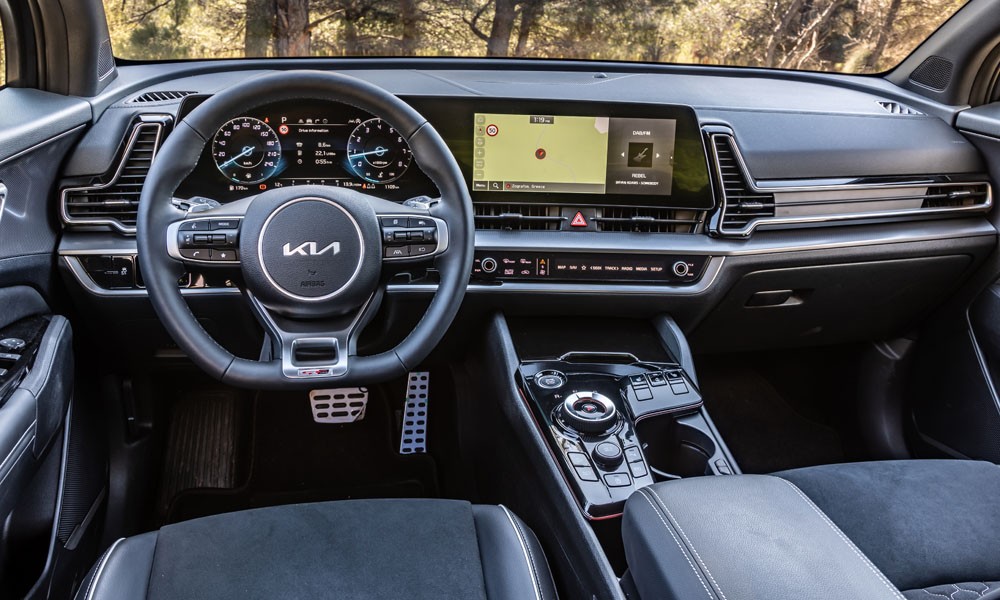 Which I personally think is a little more interesting thanks to a more driver-centric mood which gives you the slightly convex crystal that passes in front the two screens with a diagonal of 12.3 ” each. The main one is excellent in graphics and in response with an easy menu. There is lower the very clever set of tactile settings which alternates from those of the air conditioning with those of the menu. Something very clever that we first saw in EV6. 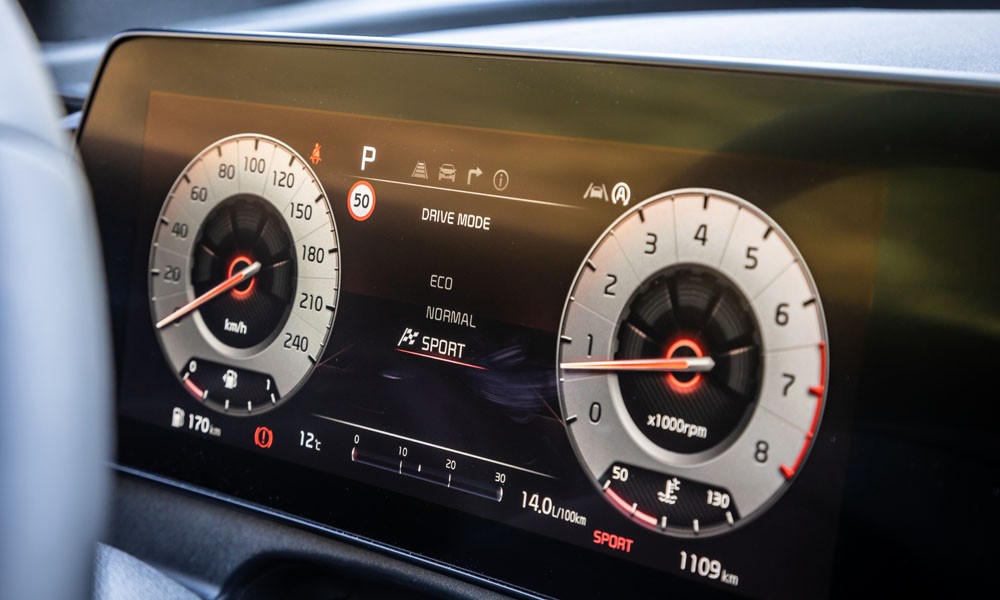 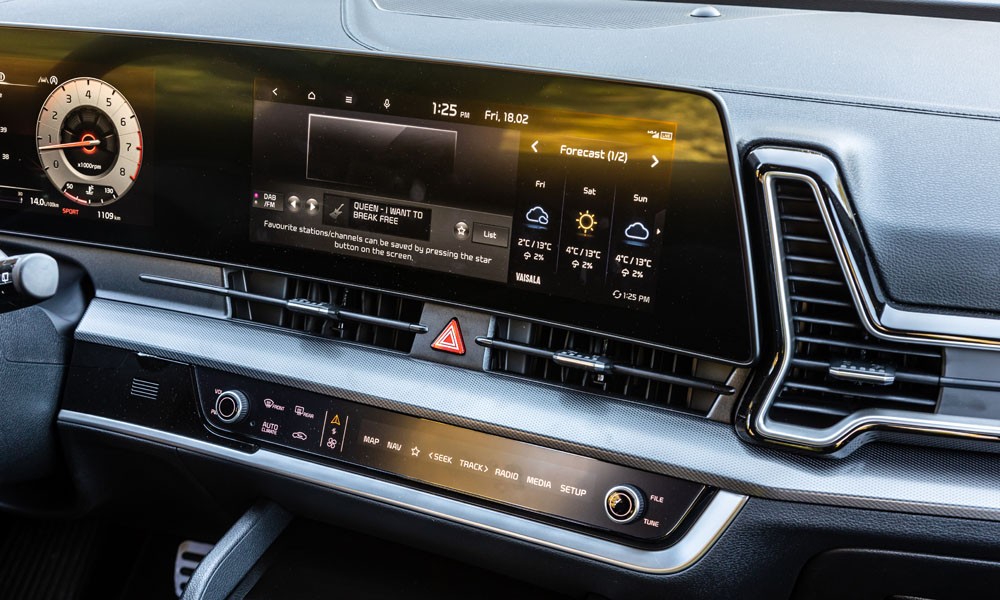 From now on construction quality approaches premium specifications with soft plastics and careful assembly. It also emphasizes the sense of luxury the wide center console with the selector-switch of the automatic transmissionwhile a few centimeters behind is located and the Drive Mode selector with the three drive profiles (Eco, Normal, Sport). 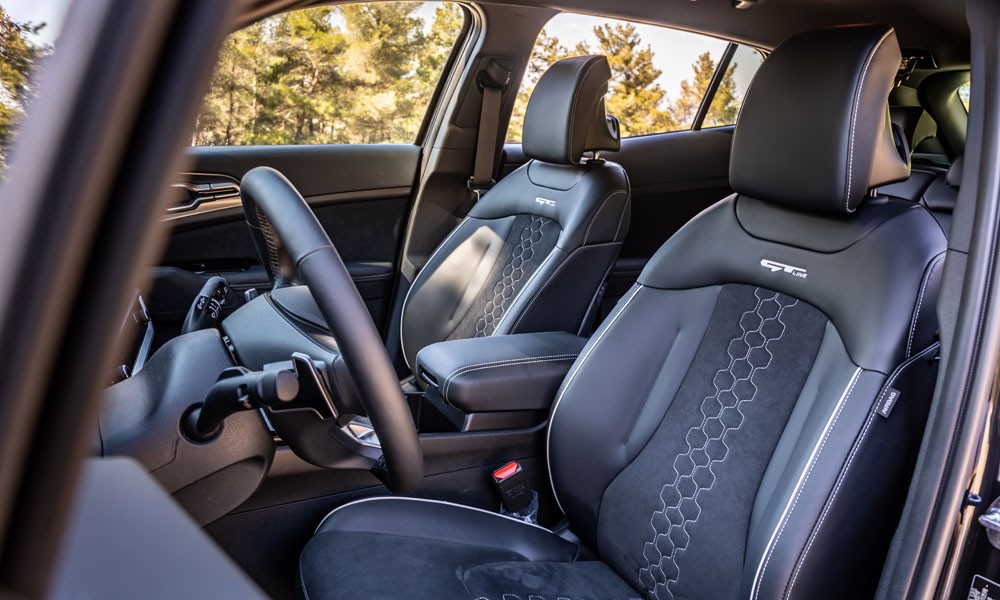 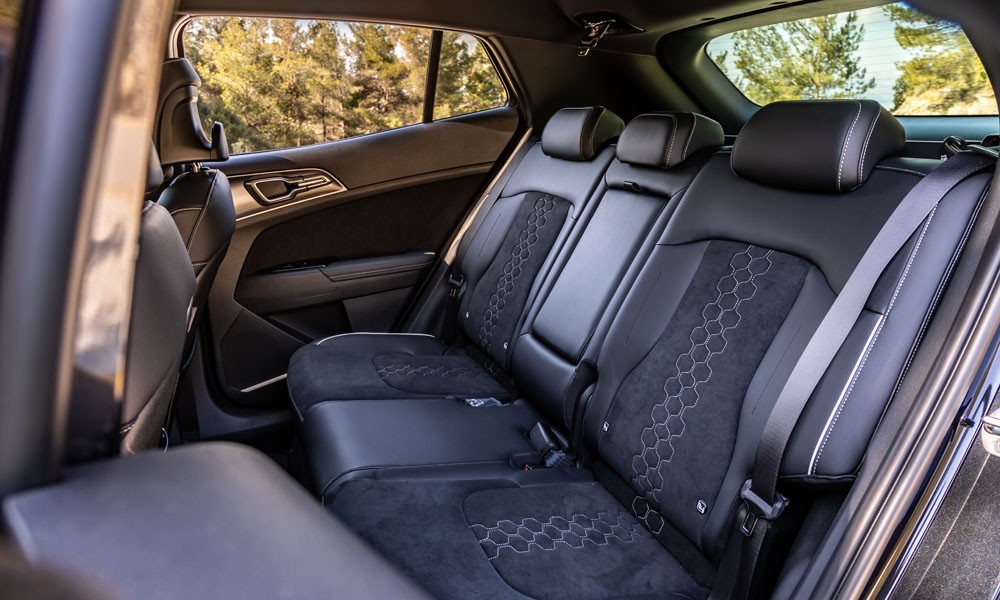 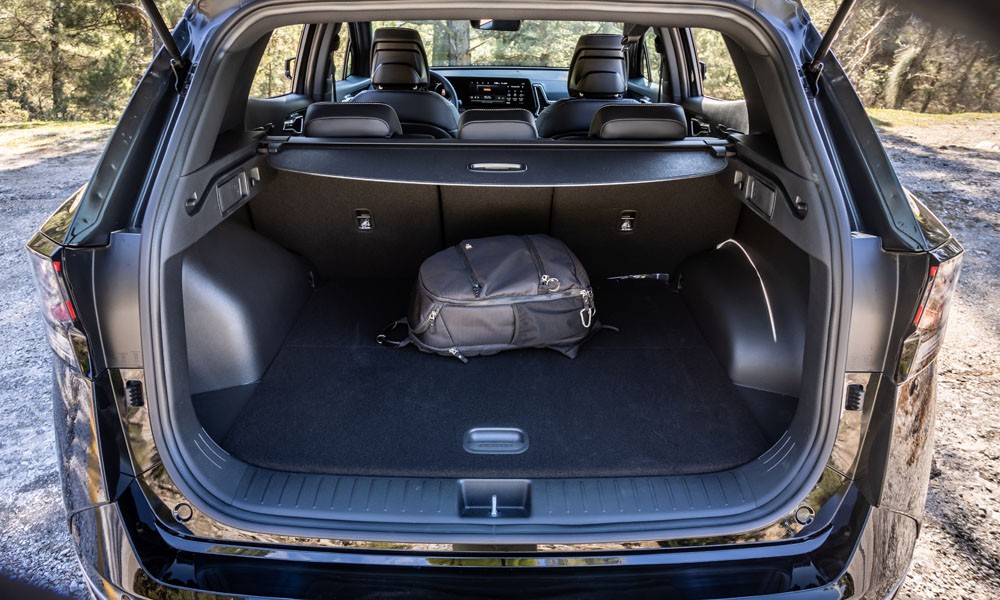 As for the spaces, they are large and comfortable. To be precise, I would say that is one of the largest, since the rear seats are mansions and with all amenities. There are even Type-C ports on the backs of the front seats (and we saw this for the first time in the EV6). At least it is satisfactory the luggage compartment which may be slightly lower than that of Tucson but its 562 liters reach and exceed. 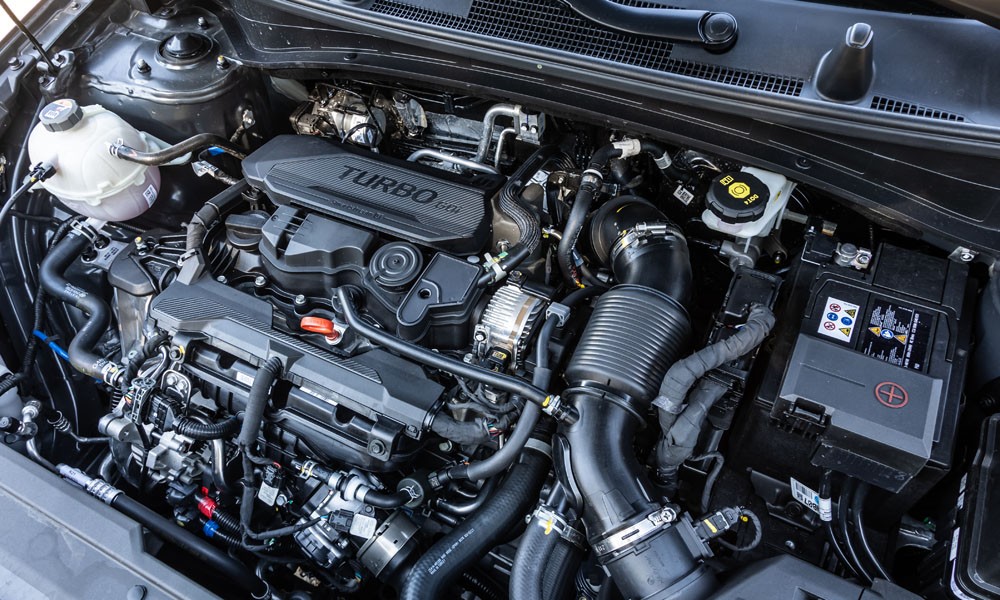 And let’s go to engineering. Sportage has one wide range of engines (all with 48volt mild hybrid system, full hybrid excluded), gearbox and four-wheel driveς που you can see here. Our test model is one of the versions that most will get. Specifically, she with him 1,600 hp turbo that delivers 180 hp and is mated to a dual-clutch automatic transmission. In fact, the drive-by-wire switch gives a higher-tech air than the manual selector. 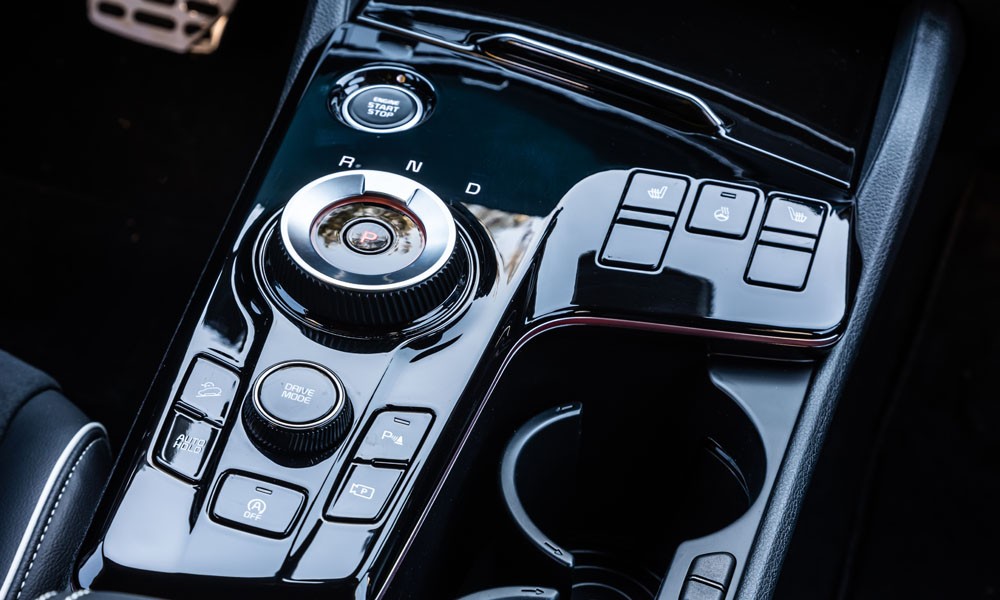 The four-cylinder engine is powerful and torque from its low operating speeds with ally and the mild hybrid system, while thePerformance covers the most demanding. As for consumption, depending on the driving style, it ranges around 8.5 liters / 100 km, while on the trip it can be held much lower. The release of the transmission also plays an important role here from the engine that is occasionally switched off for optimum benefit. Of course, the automatic dual-disc 7-speed gearbox that changes gears smoothly and quickly. From a standstill it is fast to change positions (D, R, P). Going into the fine print, this is what I would like to do when starting from a standstill the throttle should not be so direct so that the acceleration is smoother. 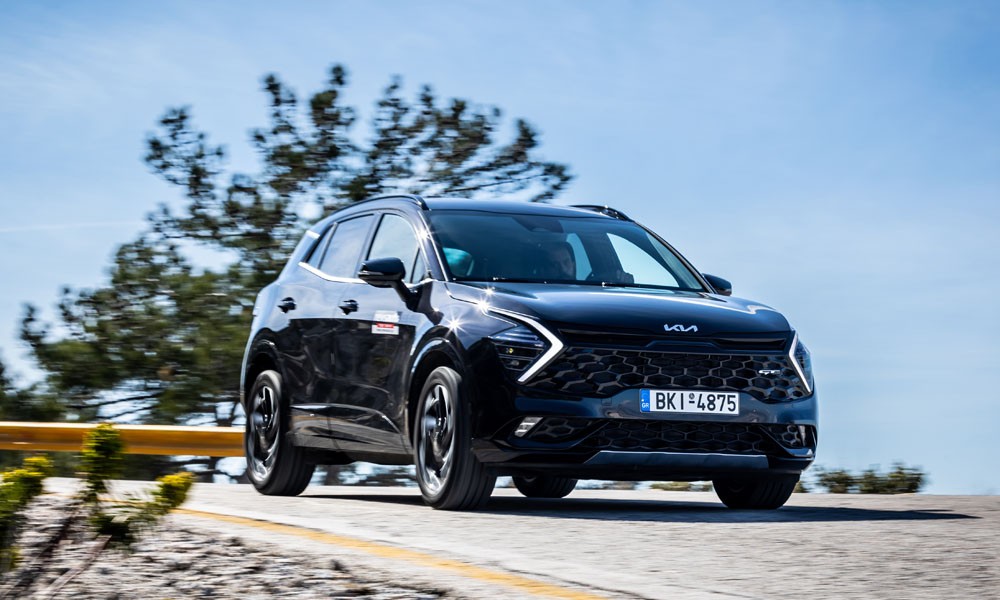 From now on the Sportage is enjoyable to travel with top-notch comfort and a full-blown feel referring to larger category models. In fact, it is very easy to forget and travel at more km / h than you think. Leaving the highway it is immediately noticeable the rigid frame and ease of the Sportage comes out of the turns. So impressive and with such small slopes that mainly the elevated position reminds you that you are in an SUV. 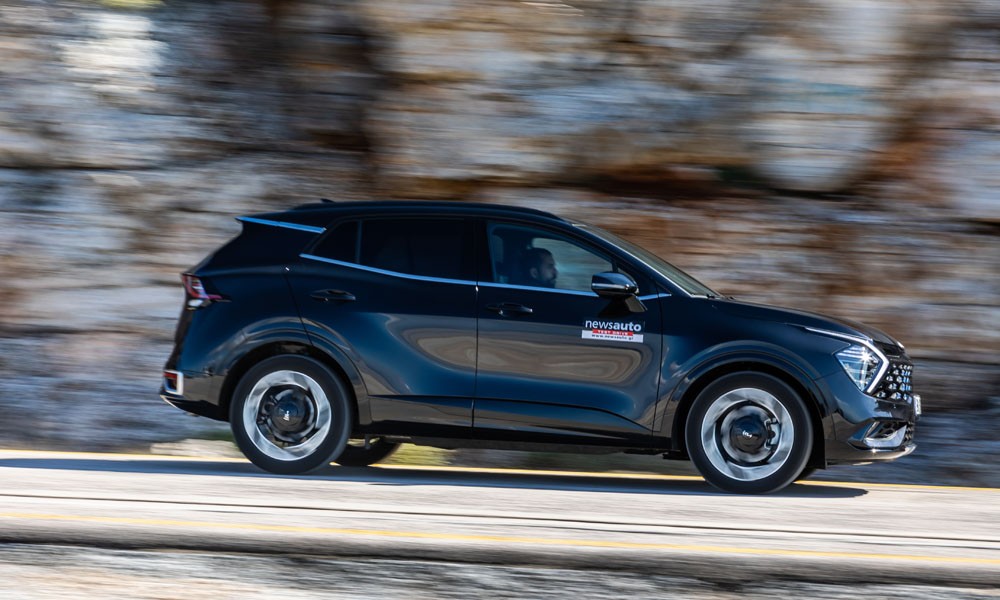 This is where the relatively tight adjustment of the suspension (rear multi-link) with the 18-inch wheels. Yes but, offers satisfactory levels of comfort, but do not expect the absorption to be at the level of a νε super-comfortable SUV. To make it clearer, a Tucson is a little more comfortable after all Sportage focuses more on the dynamic element, without this meaning that ta 17 cm distance from the ground are few for walks away from the asphalt. As for electronically controlled shock absorbers these are in optional equipment and are offered only at GT-Line version. 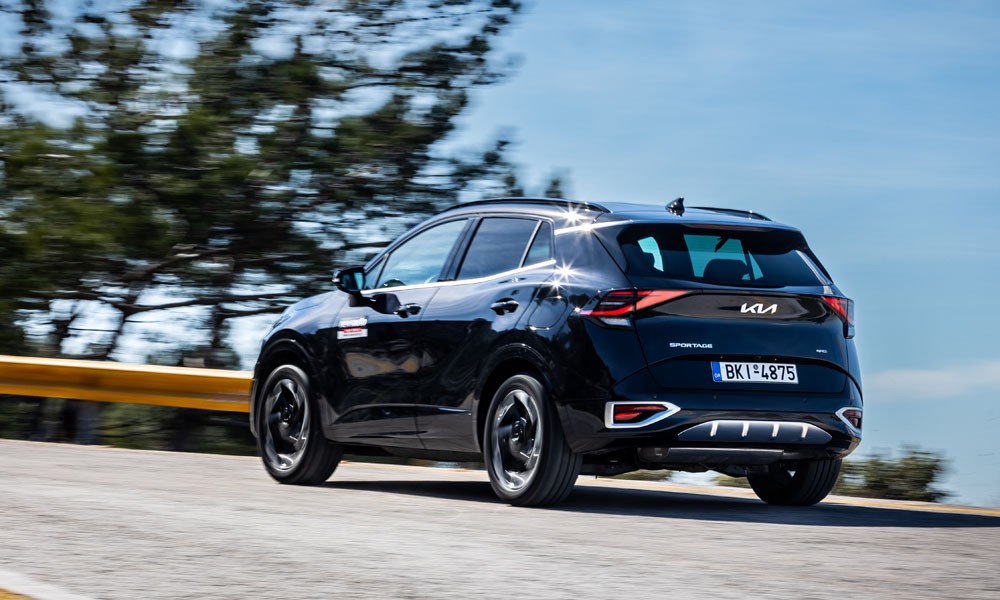 From now on the brakes are impressively effective, the pedal has a very good pressure, while they withstand the superficial braking without “boiling”. The steering wheel has a somewhat artificial feel which in time you will ignore. Especially when you drive to Sport everything (engine / gearbox / steering wheel) become more vivid in their operation. Personally, I moved to the most relaxed Eco and sometimes in Normal. 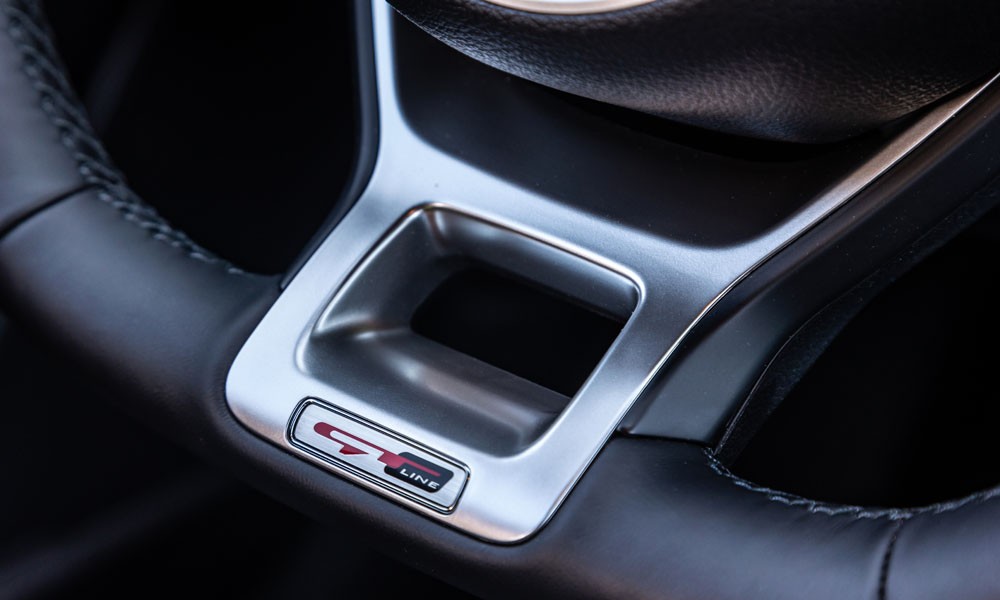 In summary, the new Sportage not just better than the previous model, but better than most models in its class. That is why it is justifiably placed already in the top picks with weapon both his complete character in each level as well from the 7-year warranty or the 5-year free service.

Is it expensive? Definitely, yes, as the prices start at 29,900 euros. But almost everything has not become more expensive? From the supermarket to fuel and energy. Those of you who are in phase buying a new caryou will already know… We, every time we see to receive an e-mail with a new price listwe just hold our breath… 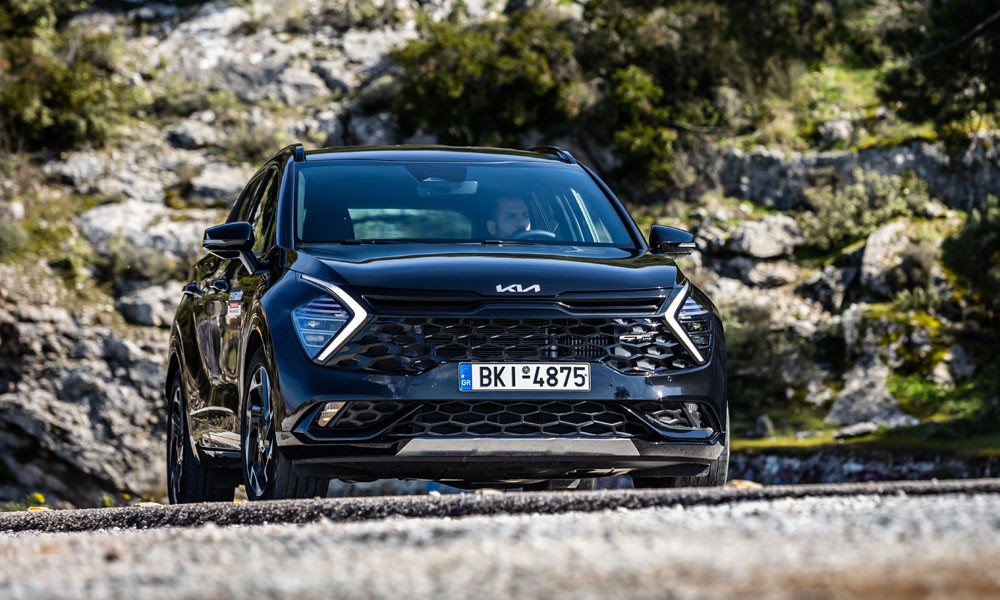 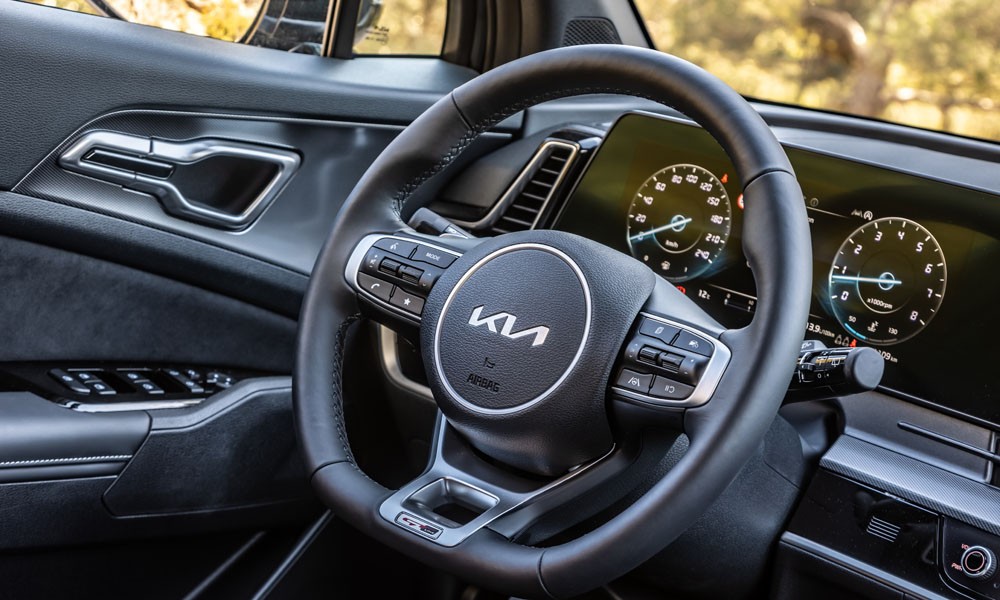 Bloopers from the shooting with the Hyundai Tucson (video) - Carneg.com