Stellantis will lease part of the historic Lingotto, in Turin, to a software company.

Stellantis is going to sell 20,000 sq.m. commercial space in the historic complex Lingottoin Turin to a company specializing in software development. This move has the effect of further reducing the cost of real estate of the Italian car industry.

The building has on the roof a test trackdesigned by an Italian (but born in France) architect, Giacomo Matte-Makeup. From 1923 until 1939the space operated as a factory and headquarters of the Fiat brand, while from 1998 to 2020 used by the group Fiat. At that time, the rest of the staff was transferred to the brand’s nearby factory, at Mirafioriwhere the merger with the French group PSA finally took place last year.

A spokesman for Stallantis announced that the offices in Lingotto sold to the Italian software company Reply European car news, but without disclosing the value of the transaction. At the same time, in order to complete the transfer of the titles, they will have to get approval from the Italian construction authority, due to the historical importance of the building. 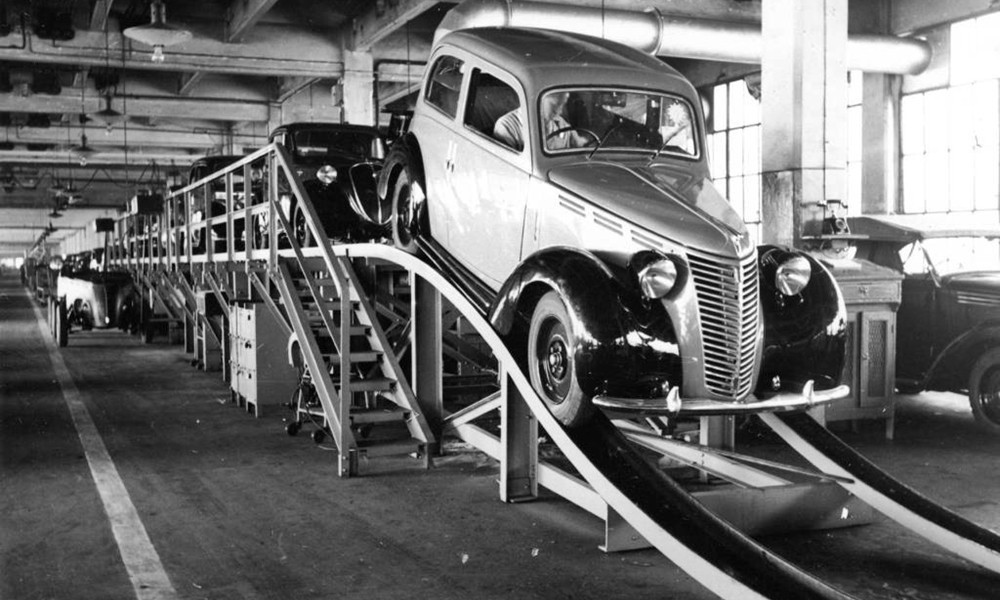 Stellantis remains co-owner of the former car factory converted into a conference and shopping center, as well as the rooftop and museum track “house 500”.

It is not only the Italian firm that “gets rid” of its real estate, but also the PSA group in recent years she has been busy reducing her real estate. In 2017, PSA moved from its headquarters in Paris (near the Arc de Triomphe) to the suburb of Rueil-Malmaison. Three years later, PSA relocated such senior executives and support functions to its technical center in western Paris.

For 2024. Dacia already has a successor to the electric Spring in the pipeline

Hundreds of new Ford Broncos are covered in snow. They cannot be sent to buyers.

How many grams of microparticles do car tires leave? - Carneg.com