Premiere for Alpine F1 A522 – Carneg.com

The French manufacturer presented its new car with new colors for the new season, due to a new agreement for a basic sponsorship with the company BWT.

Alpine has unveiled a car with an impressive blue and pink color and the name 522.

New regulations, a new car and a new sponsor whose colors stand out, are the features of the Alpine F1 A522. The water company / supplier BWT, whose name and emblematic corporate pink color are shown on the front wing, side and rear wing.

The A522 has pushrod suspension at the front and pullrod at the rear. The nose of the Alpine F1 is more elevated in relation to the front spoiler of other cars, with very narrow entrances on the sides, which have cooling gills. Something that other groups have adopted.

The new color and the new car come after a winter of wider changes in the team, but also an administrative change where Laurent Rossi CEO took over. She brought her former boss with him Aston Martin, Otmar Szafnauer, as team leader, with former FIA executive Bruno Famin, to assist in Renault’s engine division in Viry-Chatillon. 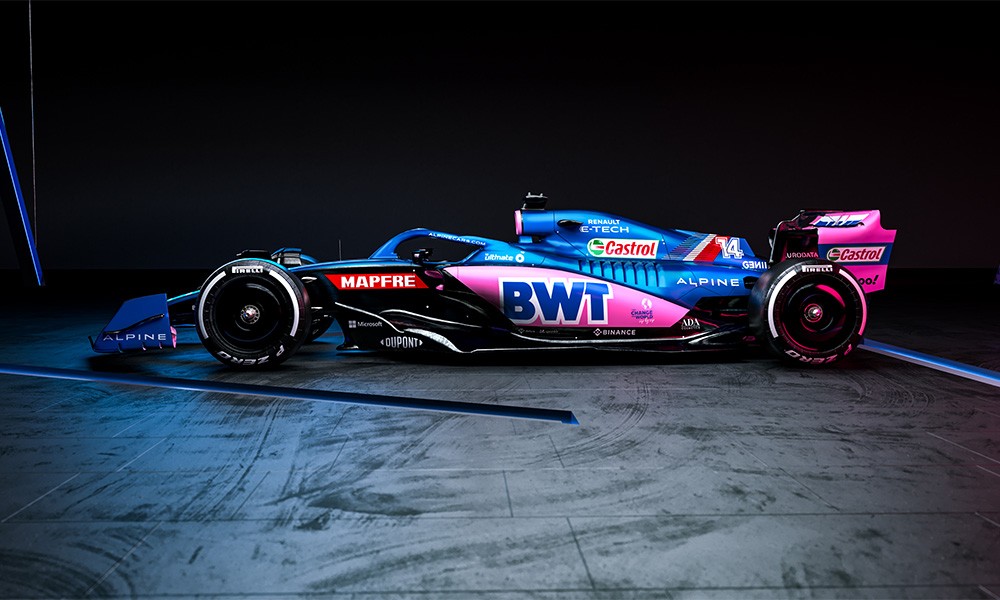 Rossi said that the minimum goal for the Alpine F1 Team this year is again the fifth place, but he can’t wait to do better and said: «So far we have achieved our goals and we are happy with the progress we are making, but we have to be realistic because this year everything has changed. We do not know where we are until we all go to the track». 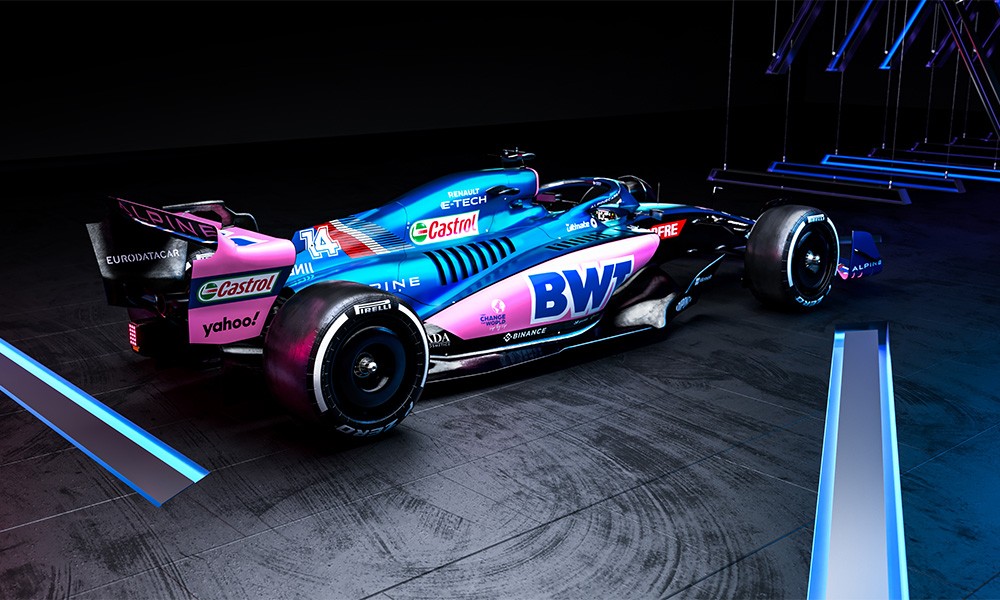 Alpine continues with its drivers Fernando Alonso and Esteban Ocon and Oscar Piastri to take on the role of backup driver.

READ ALSO:
How much do Formula 1 drivers get?
He also lives in 2022 in Alpine o Alonso
Alpine wrote in 2021