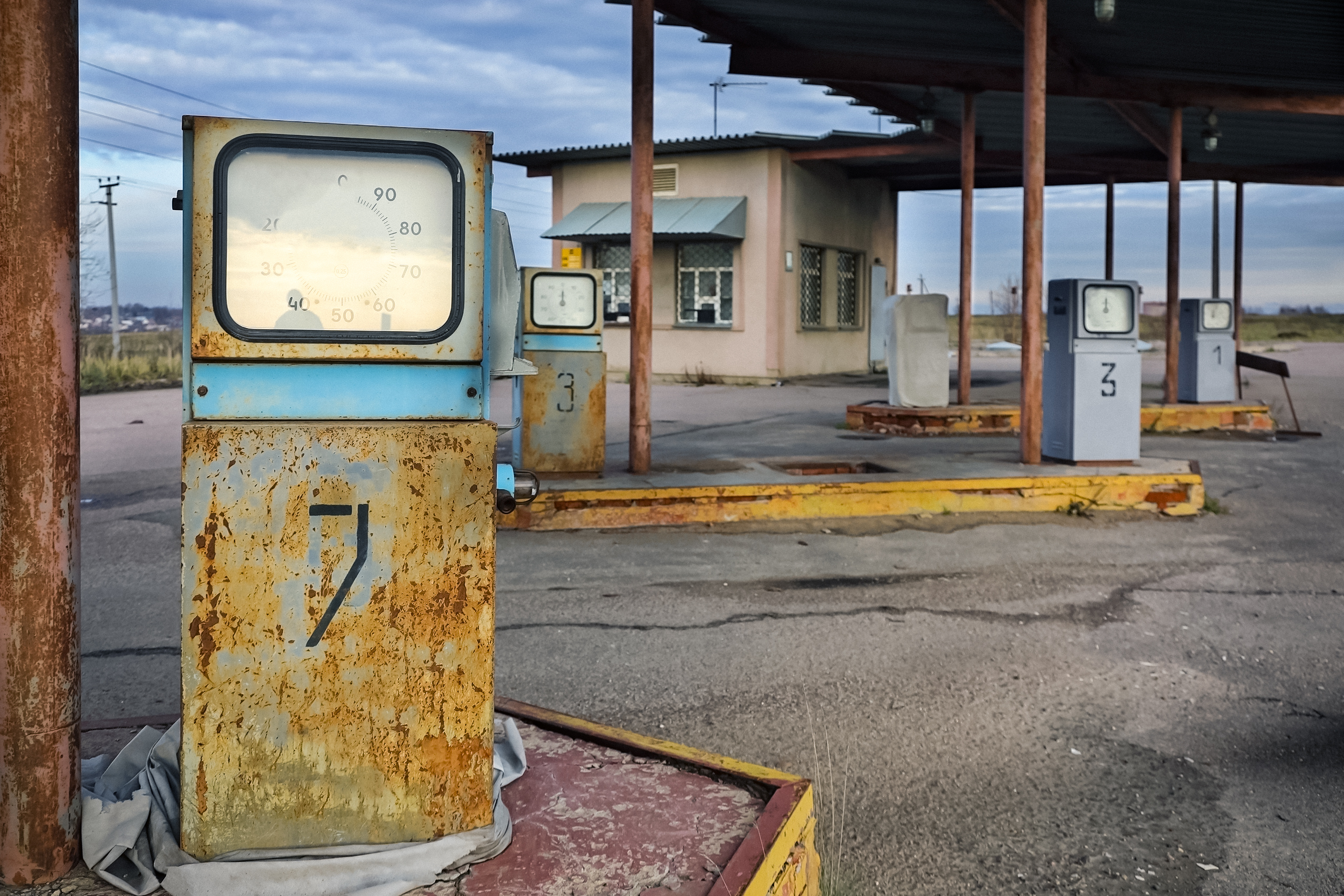 President of the Independent Fuel Union (NTS) Pavel Bazhenov sent a letter to the State Duma, in which he asked to soften control over the accuracy of fuel delivery at gas stations. According to the specialist, the new government requirements for the re-equipment of dispensers, as well as fines increased to 500,000 rubles, will inevitably lead to the mass closure of most gas stations in Russia.

According to the new bill, from January 1, 2024, the maximum error of fuel dispensers will be 0.25 percent. Now this figure is 0.5 percent. In addition, in three years there will be a significant increase in fines for underfilling. At the moment, the sanction for gas stations is one hundred thousand rubles. With the entry into force of the amendments, representatives of gas stations will have to pay a turnover fine, the minimum amount of which will be half a million rubles.

Oil companies estimate that about 15,000 of the 23,000 filling stations in Russia will need to replace equipment. In addition, manufacturers have problems with the production volumes of columns of the required accuracy. According to experts, about 60 billion rubles will be required to modernize gas stations throughout the country. Such a financial burden will become unbearable for most independent gas stations, which are already in a difficult position, operating on the verge of profitability.

In July last year, Russia ranked second in terms of the cheapness of AI-95 gasoline among 32 European countries. Cheaper fuel can be purchased only in Kazakhstan. At the same time, Luxembourg was recognized as the country with the most expensive gasoline.

The place where gasoline is born