How many grams of microparticles do car tires leave? – Carneg.com

Research by the largest car association, ADAC, highlights the company with the most environmentally friendly tires.

Even 1,000 times bigger may be pollution from wear of tires compared to that of exhaust, as research by the World Organization has shown «Analytics Emissions».

In fact, the harmful particles from the tires increase dramatically, evolving into a large environmental problem, as the popularity of the big ones grows SUV dimensions, but also very heavy (due to batteries) electrical vehicles.

A few days ago, a new survey was published by the largest car association in Europe, the German ADAC, and focuses on friendliness of tires that are being sold in Europe to environment.

They were almost found under the microscope of the organism 100 summer and winter tires from total 15 manufacturers, submitted to 15,000 km of real driving both in urban and rural areas, as well as on highways. At the same time, the vehicles that “wore” the tires were released in dry, wet, but also in snowy (where possible) road. 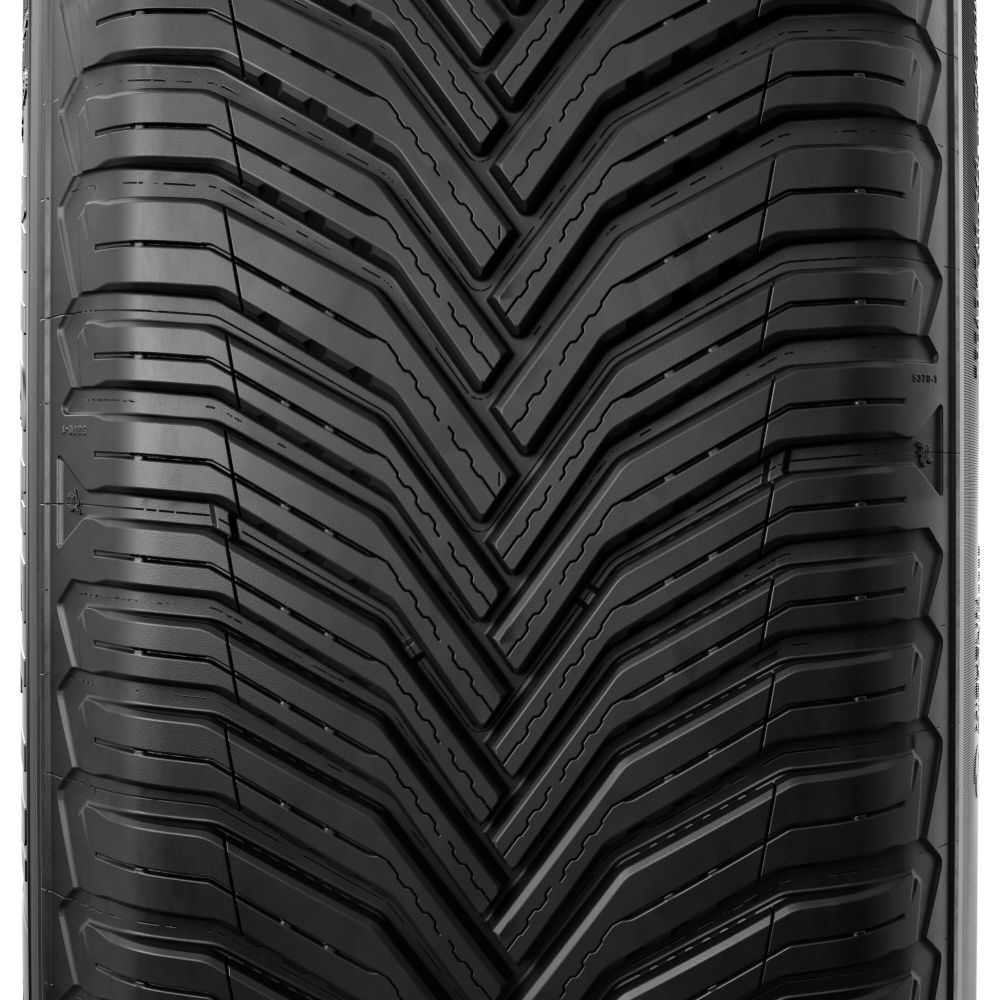 To draw safe conclusions about how friendly the tires are, the researchers collected and combined data on the tire tread depth when it was new, but also the amount of microparticles where released during the tests.

Comparing these data allowed the ADAC to draw safe conclusions about friction rates and life expectancy of the tires under study That is, how many kilometers they could travel before reaching their wear limits. 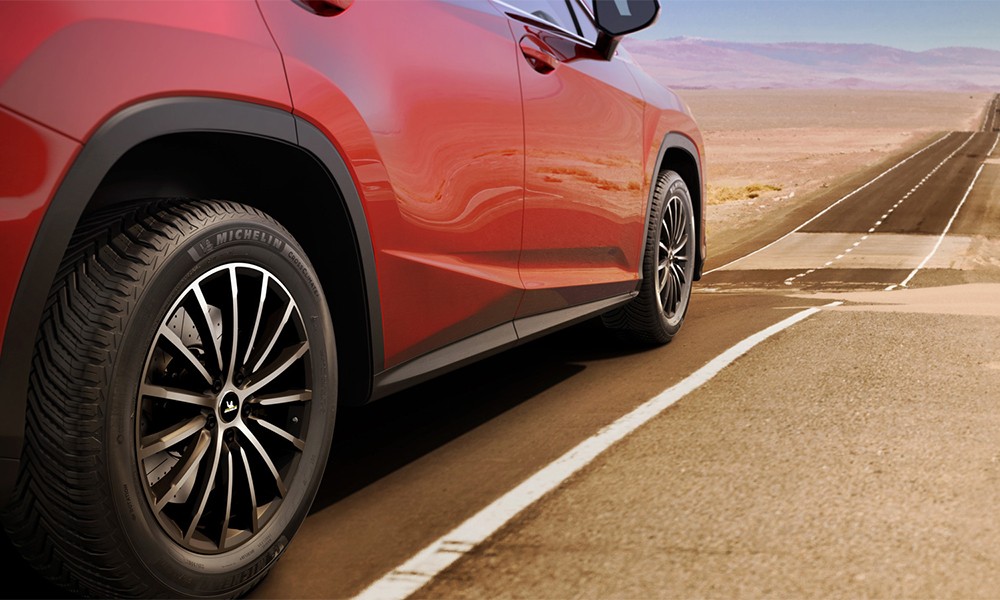 The poorest performance of these tires was recorded on dry roads. “The trend towards oversized sports tires does not make sense, especially from the point of view of sustainability. Mainly because the supposed sports tires can hardly achieve additional safety benefits in everyday road traffic. Therefore, some tire manufacturers urgently need to change their designs and focus more on tire sustainability. “typically states the head of ADAC Technology Center, Reinhard Kolke.

According to the agency, drivers are encouraged to buy tires with low wear rate. These are not the only ones cheaper, but protect and environment.

As her study shows Commission the 2018, every year are released in Europe, from wear of tires, about 500,000 tons of microplastics.

READ ALSO:
The Pagani Huayra R in its natural environment (video)
How environmentally friendly is your electric car?
The new Audi Q4 e-tron protects the environment

UAZ vehicles will replace imported parts with Chinese and Indian ones

UAZ will replace the boxes of the South Korean company Dymos, and we are talking about both the five-speed “mechanics”,...

Fire on a freighter carrying thousands of Volkswagens, Audis and Bentleys has all but died down