In order for the “king of acceleration” to emerge, we see in the video the opposite straight line, between BMW iX, Tesla Model X, Audi e-tron S and Mercedes-Benz EQC.

between the four premium SUVs that we have here, is so new BMW iXas well as Tesla Model Xwho has already written his own story.

The premium electrically SUV are considered particularly hot at this time, noting remarkable commercial success in all the countries where the network exists and the infrastructure in general that presupposes their use. As in all electric models, one of their strongest points is the acceleration from standstill and in motion. 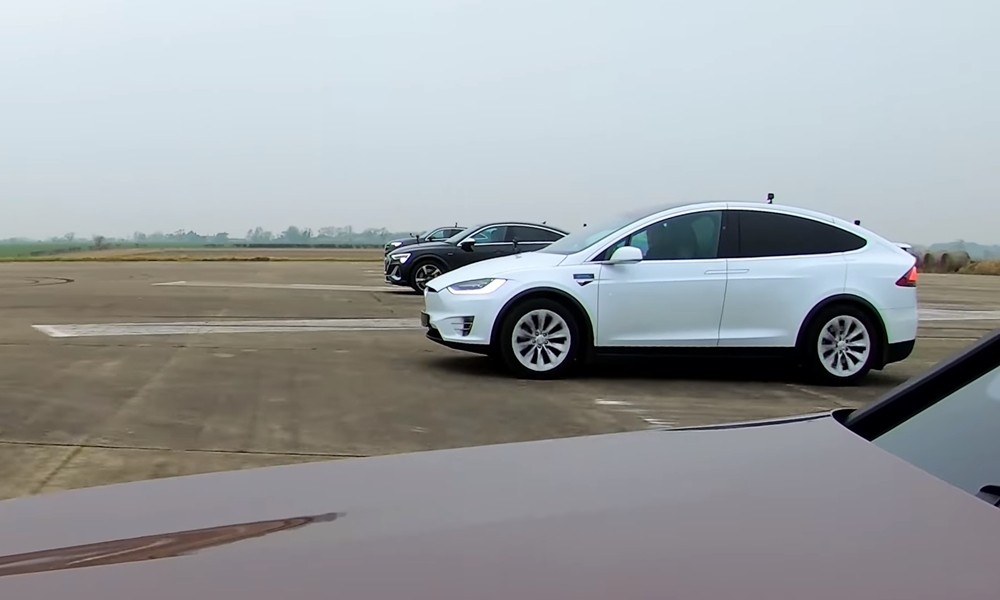 The Carwowwanting to answer a -theoretical- question, he put 4 of them to “confront” in a straight line to show us their skills in acceleration. Although between them there are differences in weight and strength, the result ultimately, has its own special interest. In the video which follows, the action may not have much sound background, but it is really high speed and worth seeing.

READ ALSO:
It caught fire while chasing a Tesla Model S (+ video)
The Audi Q9 will throw in the towel on the BMW X7 and Mercedes GLS
Test: Mercedes-Benz C 200

Revealed the appearance of the crossover Ferrari