A racing car, which is being developed for the SportsCar IMSA WeatherTech 2023 Championship, is being prepared by BMW, although it is designed for racing in the USA, the prototype can, with some changes, compete in the World Endurance Championship.

Speaking to Motorsport.com, former BMW Motorsport boss Mike Krack had stated that there is a possibility the new prototype will participate at the 2024 World Endurance Championship and compete in Le Mans.

«In the coming months we go through the strategy: what is the next step and what will happen after ’23; » had said o Krack and added: “We will talk to the organizing authority of Le Mans, ACO, we will see the specifications and we will start the effort».

Krack had said before leaving BMW Motorsport and taking over Aston Martin Racing that companies needed to create cars for both factory and private teams at both IMSA and the WEC.

While some manufacturers have begun to showcase the prototypes of the new LMH and LMDh classes, BMW has not yet introduced it. We remind you how cars racing in the WEC Le Mans Hypercar category have more than 600 horsepower.

For the time being, Porsche has recently confirmed its participation with a car that will have a twin-turbocharged V8, while Peugeot is also ready with a prototype with a twin-turbo V6 engine.. 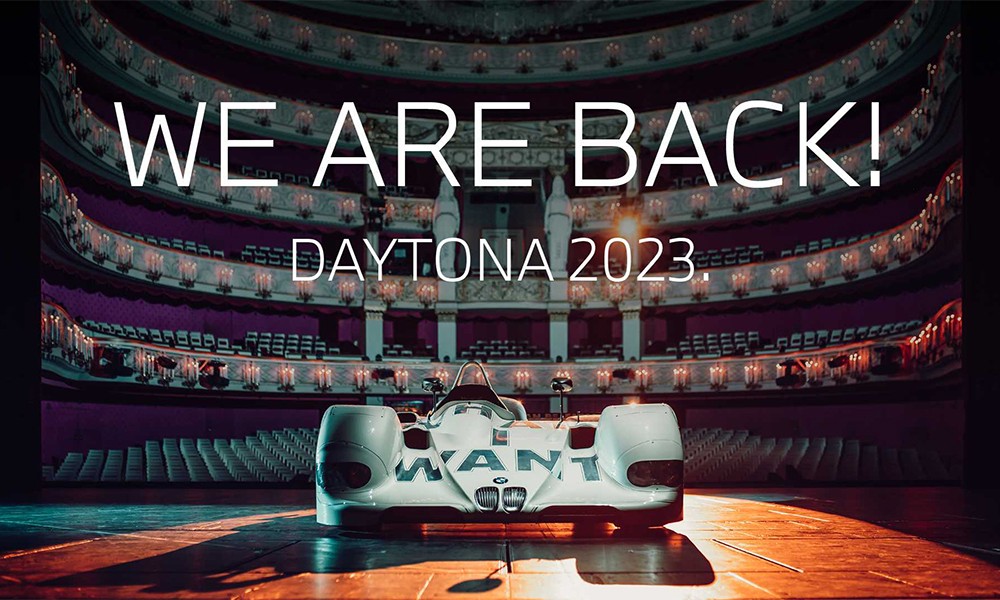 READ ALSO:
Teaser of the Porsche prototype for Le Mans
Toyota cancels the road version of the GR Super Sport
A 911 GT3 inspired by the Porsche 956 that won Le Mans

Production of the new Kia Sportage has begun in Russia

The incredible Ukrainian vehicle that the Russians envied (+ Videos) - Carneg.com