Will continue with Mustang and Bronco petrol – Carneg.com

From 2030, Ford of Europe will only have electric models to market, something that will not apply to the US market, where the Bronco and Mustang will have petrol versions.

THE CEO of Ford, Jim Farley, confirms that the models that will continue with internal combustion engines, are the most emblematic of the brand, such as Bronco and Mustang.

Fans of traditional engines will have more reasons to smile in the future, at least in the US market. Where so new Broncoas well as some versions of it Mustang, will be available in the future with gasoline engines. While the Ford in Europe from 2030 will have only electrical proposals, two of the most emblematic models of the company will be available with petrol versions in the US. 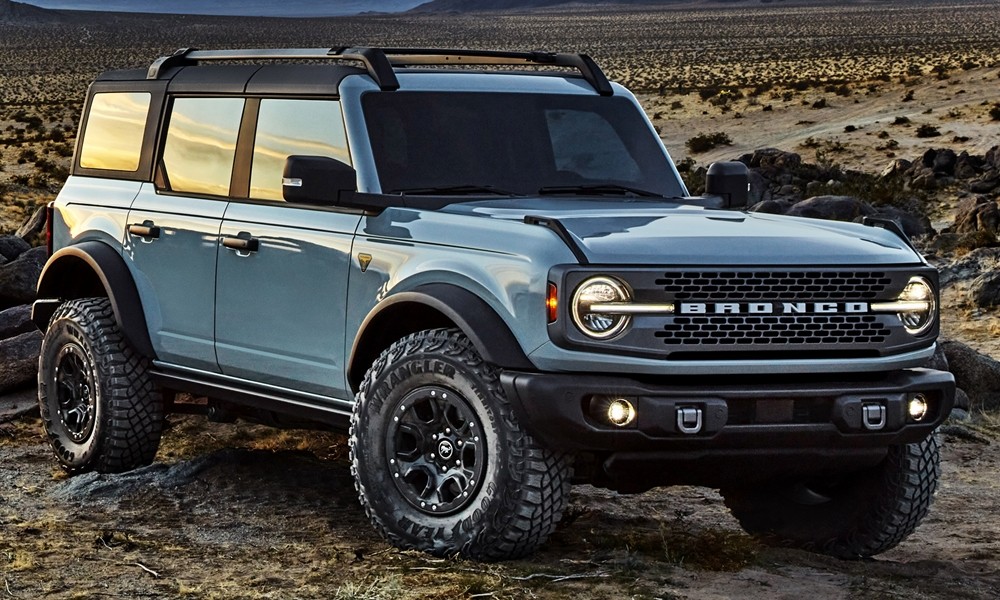 In his case Broncothe company indirectly confirmed the existence of a PHEV issue, while respectively, and for the Mustang “Leaked” from an engineer that there would be a hybrid version, both with him Ecoboost of 2.3 liters, as for the largest V8 total of 5.0 liters. Especially for the latter, the Ford has already proceeded to secure the “patent for the use of two electric motors with V8 engine. 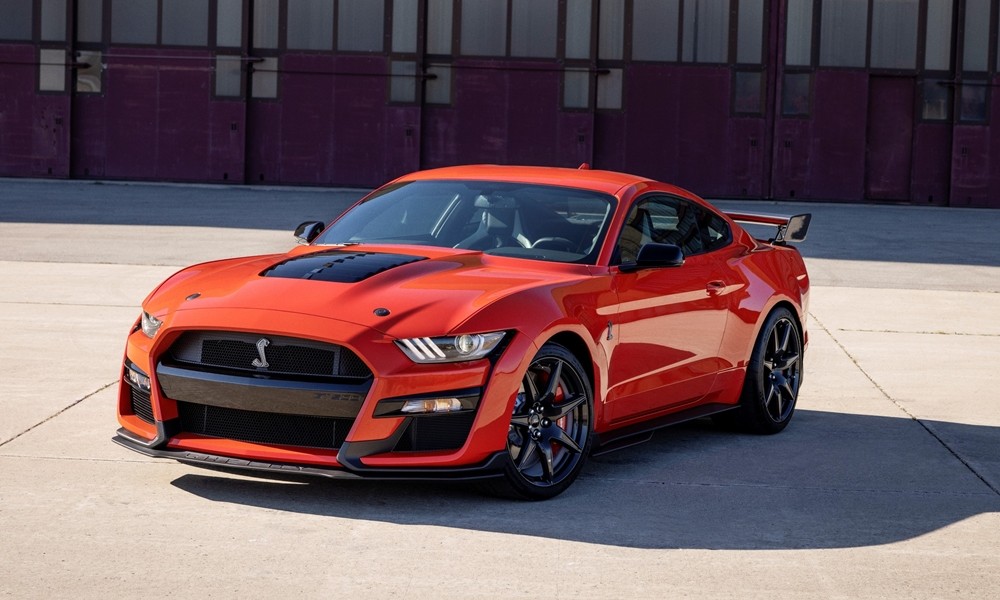 READ ALSO:
Unbelievable how many Ford F trucks have been built (+ video)
New Mustang GT3 from Ford Performance
The mighty Bronco Raptor made it difficult for Ford engineers