Volkswagen is the first carmaker to support the widespread expansion of wind farms and solar installations in Europe, with investments that will reach 40 million euros by 2025.

The goal is to use “green” electricity for the entire life of a vehicle.

Volkswagen aims for a completely neutral corporate carbon footprint by 2050. He will achieve this by implementing it the “Way to Zero” strategywhich far exceeds the limits of electromobility. The German company is the first manufacturer in the automotive industry to support the expansion of renewable energy sources on an industrial scale – and will lead the way in the expansion of European wind and solar power plants with investments of about 40 million euros by 2025.

The first important step in this direction and together with “wpd”, a company that specializes in wind farms, invests in a similar project in northern Sweden. Volkswagen’s generated share at the specific wind farm will be about 100 GWh of electricity, equivalent to energy covering 27,000 households for a year.

The wind farm in northern Sweden is being added to the Volkswagen photovoltaic plant in northern Germany, recently announced. They will follow approximately 20 further green electricity projects in countries such as Spain, the United Kingdom and Finland by 2025. 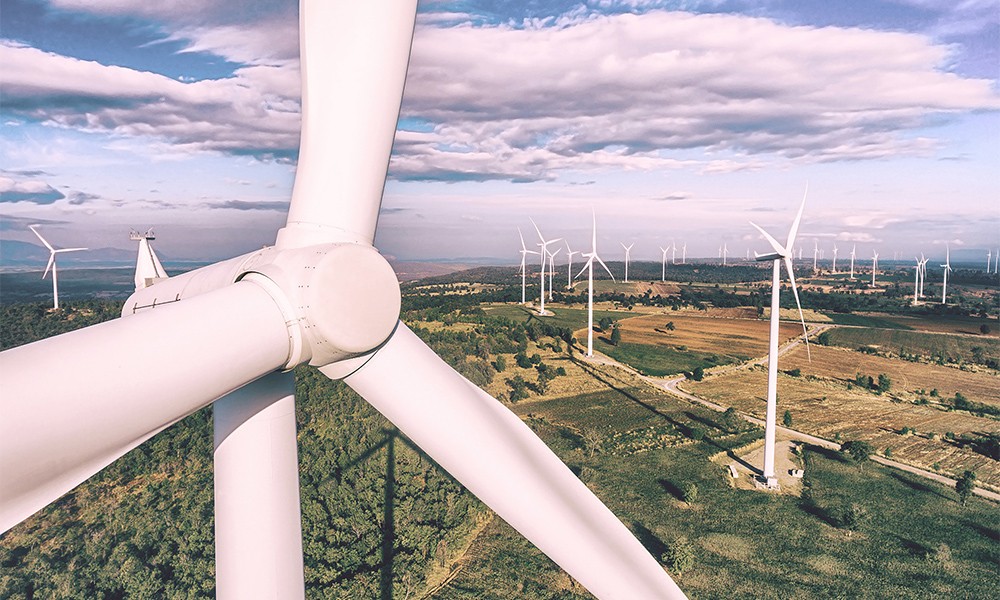 In total, approximately seven billion kWh of green electricity is expected to be generated annually, energy that could cover the requirements of 600,000 households.

Volkswagen is the leader in electric vehicle sales in Sweden, with a market share of over 20%. The VW ID.4 is the electric best-seller in the Nordic country, with the brand to achieve sales of 369,000 electric and plug-in hybrid models in the old continent, in 2021.

On the way to a completely carbon-neutral corporate environmental footprint by 2050, Volkswagen has an intermediate goal of reducing CO2 emissions per vehicle in Europe by 40% by 2030, with a comparison year of 2018. This corresponds to an average of 17 tonnes less carbon dioxide per car in the atmosphere. 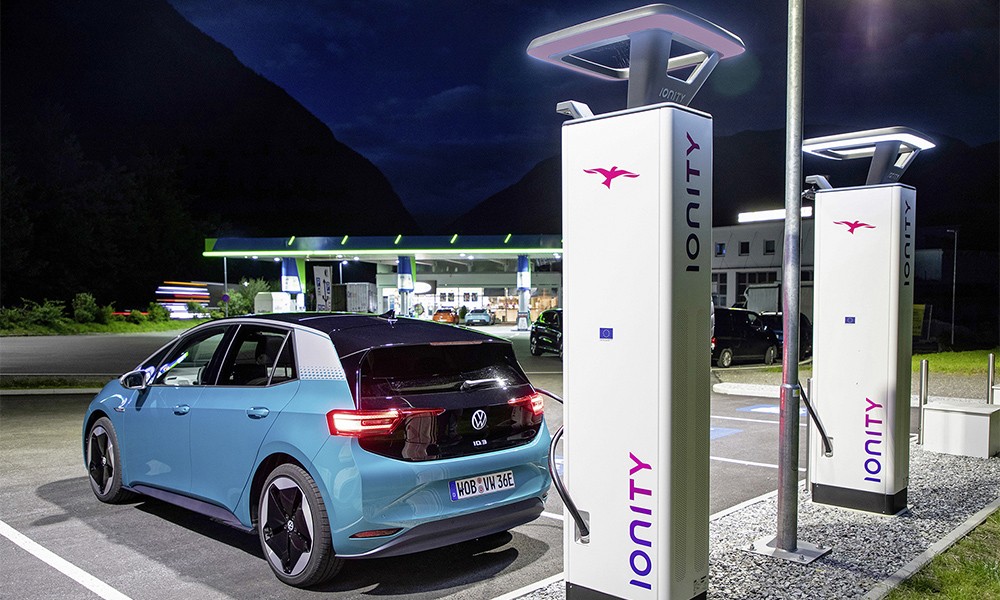 READ ALSO:
The Volkswagen ID.5 entered the production line
Officially VW ID.Buzz on March 9th
How many kilometers did a VW ID.4 do for the Guinness World Record?

Will continue with Mustang and Bronco petrol - Carneg.com