With a coupe silhouette, sporty look and digital air, the VW Taigo turns a blind eye to those who are not thrilled by conventional SUVs.

This is the third in order European B-SUV of VW. The reason for Taigo, which already has a commercial career in Brazil, by name Nivus.

With his weapon on dynamic-coupe appearance, the new model takes place next to T-Roc and T-Cross (on which it is based), to offer a sporty alternative to those who are not thrilled by conventional SUVs.

The front is identical to its closest relative, T-Cross, without the absence of some differentiating elements such as the intense horizontal LED bar which penetrates the logo on the mask, the most imposing bumper and the lines in the bonnet. LED lights are standard, at the same time as there is an option for advanced LED Matrix with function Dynamic Light Assist. 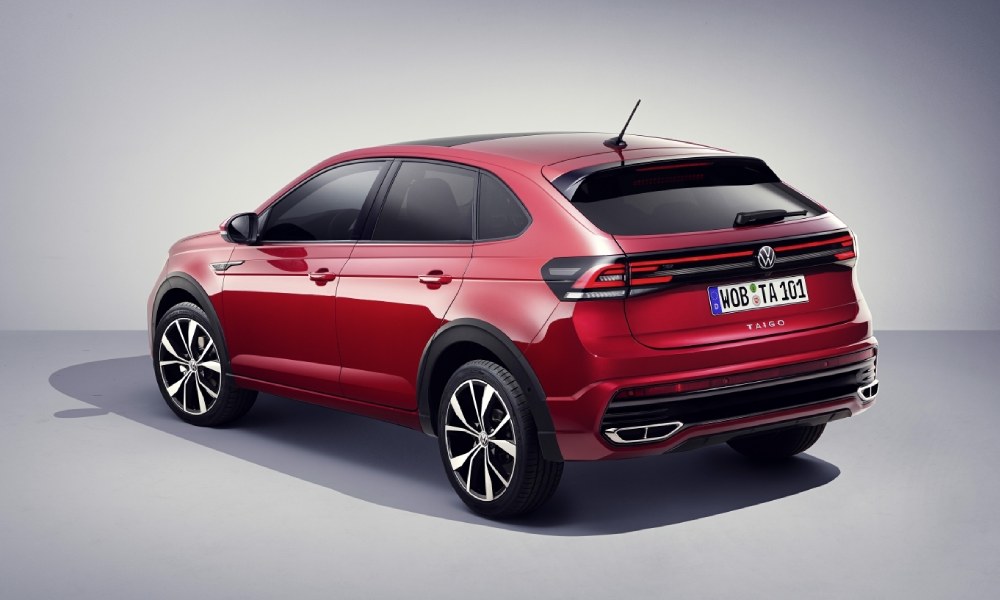 Admittedly, the biggest difference concerns strong slope of roof after the rear pillar, which gives a particularly sporty look to the model. In the back part the Taigo and the T-Cross share the same luminaires, in the presence of one LED strip. The last one, however, in Taigo is thinner and placed higher. 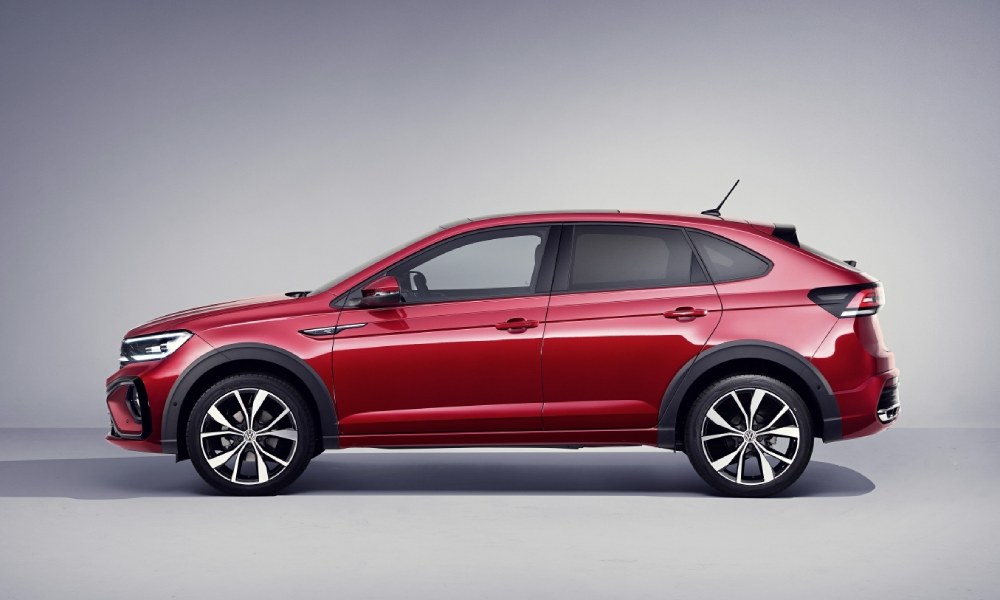 Inside the image is similar to that of the renewed Polo. The digital instrument panel is standard, as is the central touch screen. In the basic equipment version it has a diagonal 6,5”, at Style and R-Line 8,0” and optionally reaches 9,2”, supporting it third generation MIB3 multimedia system which integrates online navigation and over-the-air updates. 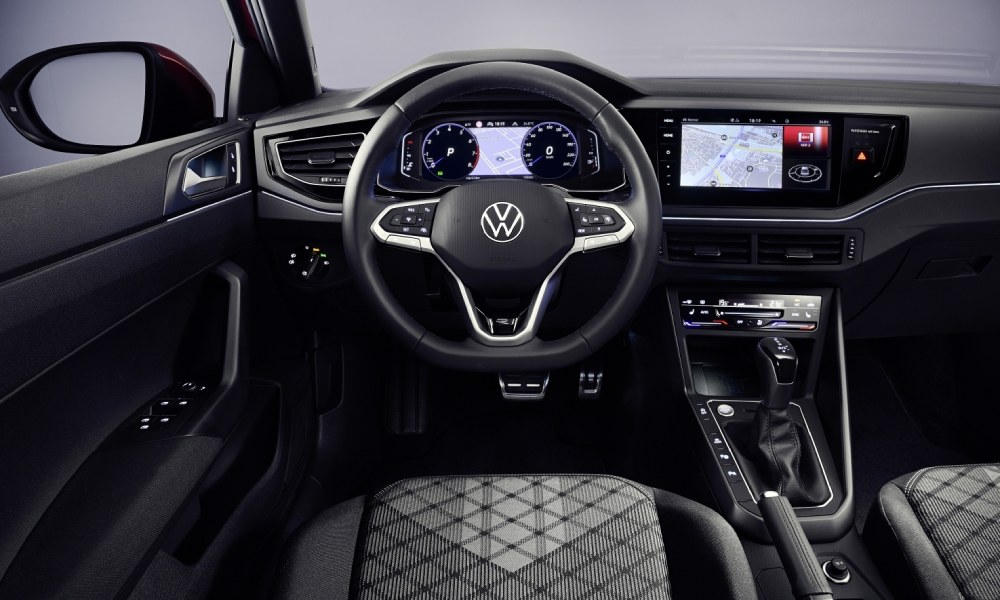 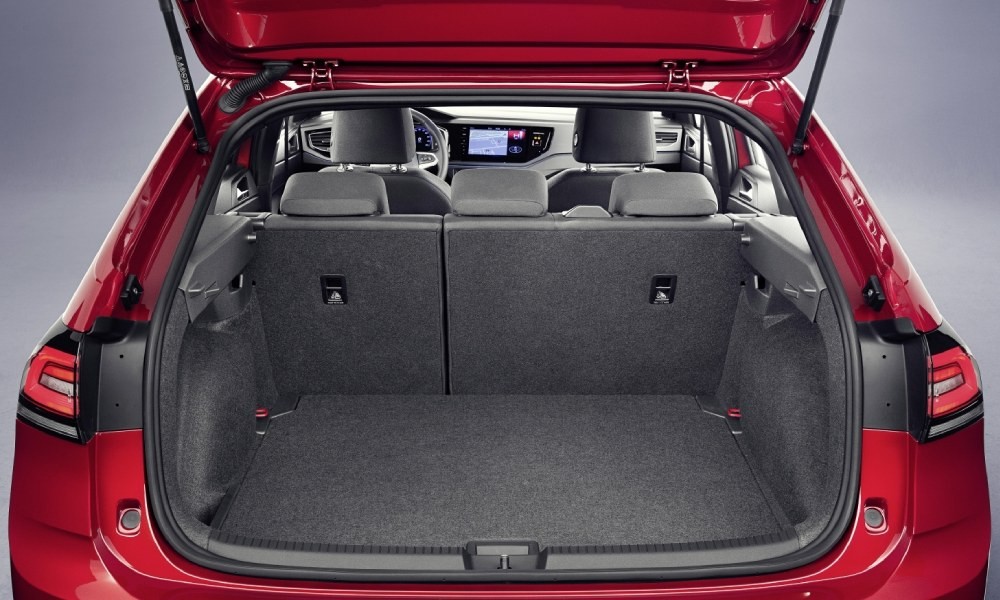 The range of engines is staffed by three gasoline engines 1,000 hp TSI which yields either 95 PS and works exclusively with 5ari mechanic box, either 110 PS, framed by engineer of 6 relations (otherwise with 7τάχυτο DSG). Stronger version is the one with 1,500ari of 150 PS which can develop up to 212 km / h.

The VW Taigo arrives with a rich set of security systems and assistance contained Lane Assist and Front Assist, and can be enriched with state-of-the-art systems such as semi-autonomous IQ.DRIVE Travel Assist and Predictive Adaptive Cruise Control.

Skoda Fabia: With spaces and amenities of a larger category - Carneg.com