Evolution tests for Porsche’s new LMDh prototype continue. The prototype, this time found together with a team of engineers in Barcelona and the Circuit de Catalunya, in view of its racing debut in 2023.

After the first tests at the factory track in Weissach, the prototype LMDh… traveled to Spain where Porsche factory drivers Felipe Nasr and Dane Cameron spent a few days behind the wheel.

The duo covered more than 2,000 kilometers and the reviews were very positive. The main mission of the engineers from Zuffenhausen was to adjust and test the tires as well as to regulate the interaction between the V8 engine and the components of the hybrid system.

“Successful testing in Barcelona was an extremely important step,” said Thomas Laudenbach, Vice President of Porsche Motorsport, adding: In Spain, we saw the whole range of development: endurance running, installation work and, most importantly, optimizing the interaction between all the partners involved in this project. “ 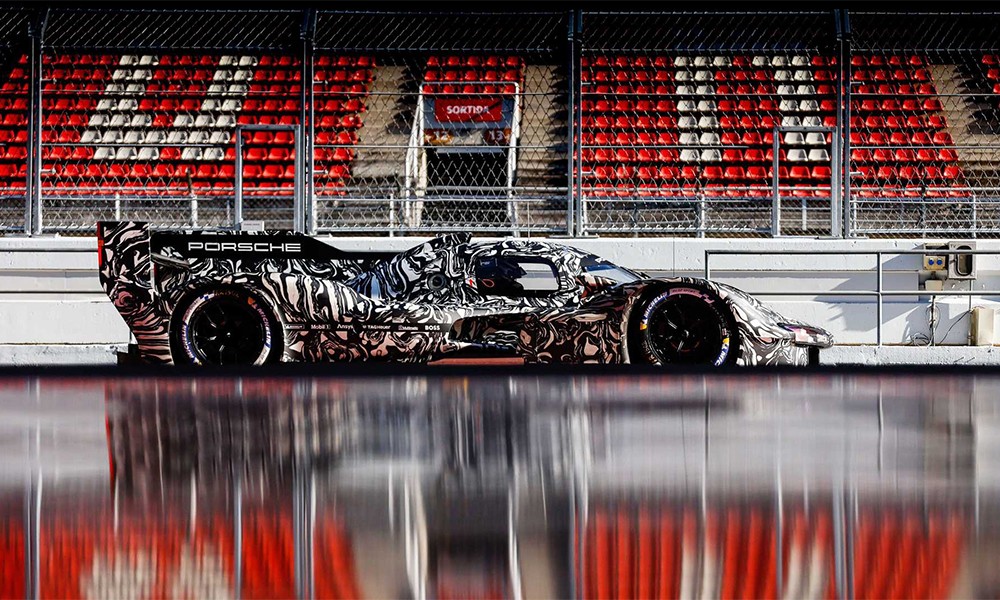 Unlike Toyota and Peugeot, Porsche has installed a V8 engine as part of the LMDh electric motor. Competitors from Japan and France will use a V6, but Porsche’s eight-cylinder unit can accelerate up to 10,000 rpm. and operates on alternative fuels. The total power of the system for all cars should not exceed 671 hp with Williams Advanced Engineering providing the battery and Bosch providing the electric motor with 67 hp. 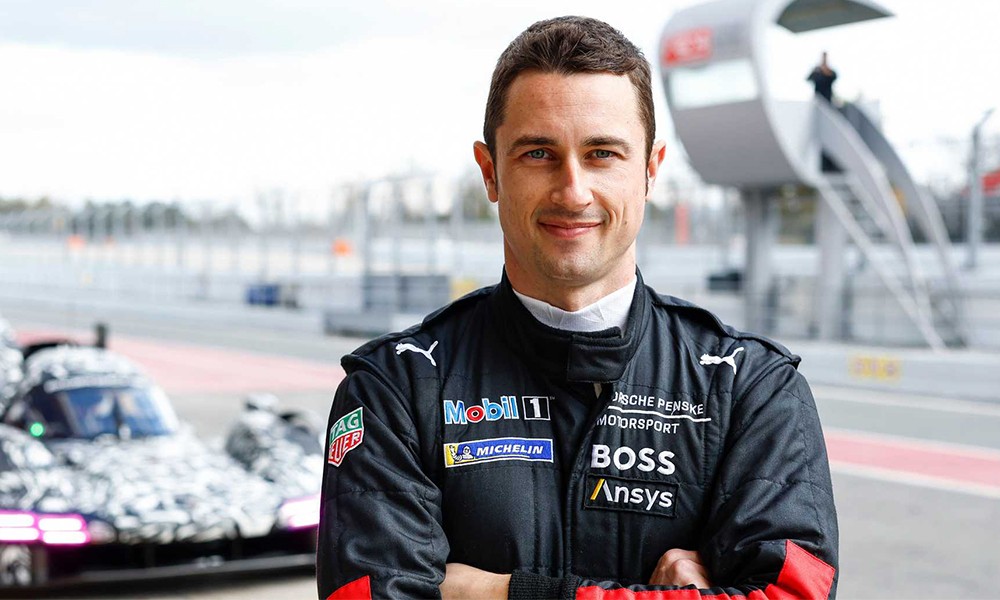 Porsche will continue the LMDh development program on different tracks across Europe and North America later this year. Once all the work is completed, the prototype will be recognized and will make its official racing debut in January next year at the Rolex 24 At Daytona. 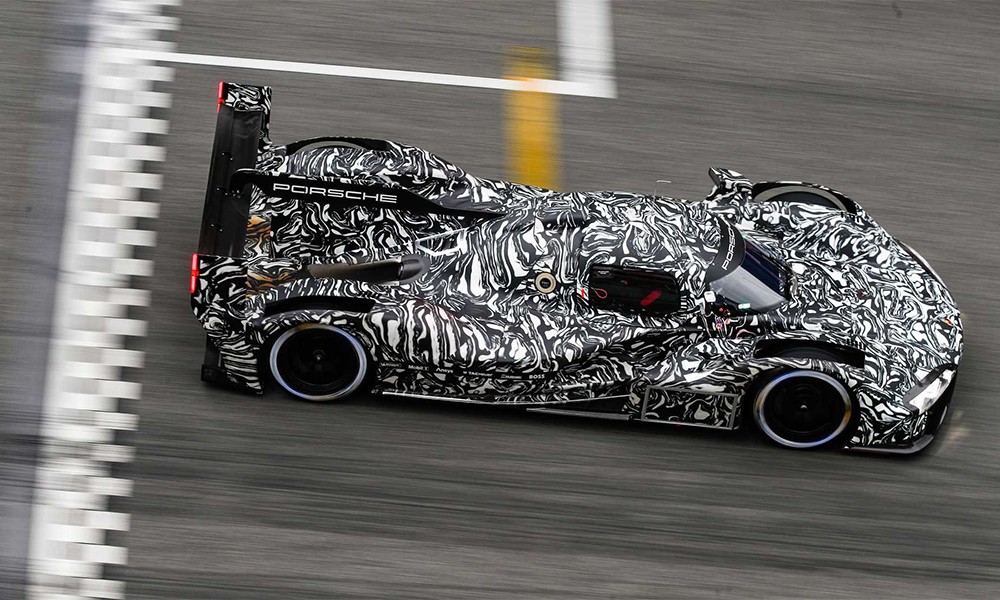 Geely will finalize Icon once again: the crossover will have an unusual “chip” - hiding headlights

The only battery "shed": MG5 Electric enters the European market

An exit to the Central Ring Road will appear on the M-11 Neva toll highway: construction has already begun - KOLESA.ru - automotive magazine