New Volkswagen to replace the Polo sedan: the first teasers 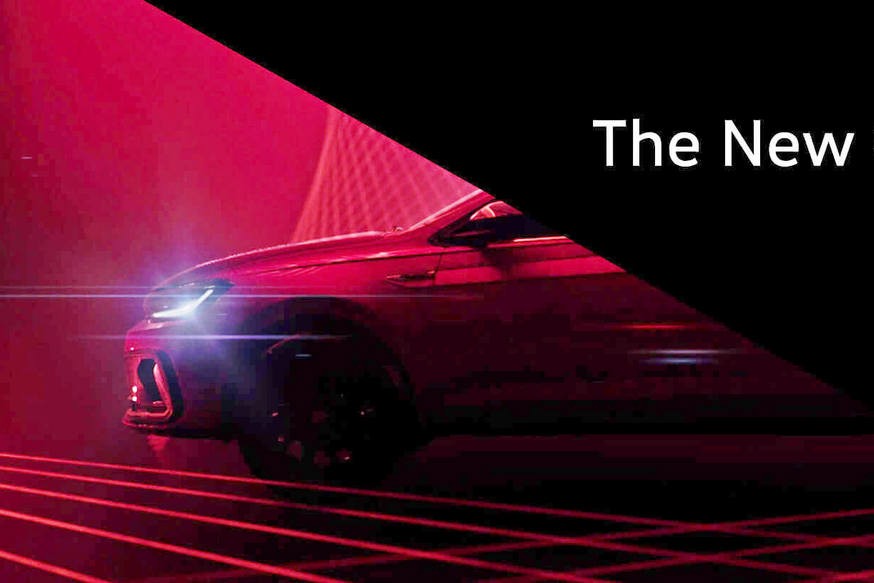 India will become the debut and main market for the “four-door”, production will be launched there, but at the same time the car is declared “global”.

A couple of days ago, the Indian division of Volkswagen officially announced the date of the premiere of the new sedan: the model will be fully revealed on March 8. And now the first teasers have been published. The name of the upcoming “four-door” has not yet been announced, but the “header” of a special page on the local VW website invites everyone to subscribe to news about Virtus. Therefore, the novelty was named the same as the model for Brazil.

Recall that the closest relative of the upcoming sedan is Skoda Slavia, which debuted in India at the end of last year (sales will start any day). Slavia, in turn, is a significantly redesigned version of the same Brazilian Volkswagen Virtus: the Skoda model is based on the MQB-A0-IN “trolley” (it was created specifically for India, and the Indian “four-door” VW is also based on it), that is, a simplified version of MQB, while Virtus is built on the original global platform. In India, the new Volkswagen will replace the Vento, which is also the ex-sedan Polo in the Russian Federation (with the change of generations, the Russian VW Polo has turned into a liftback based on the new Skoda Rapid).

The exterior design of the fresh “four-door” VW has its own: the models got a different front bumper, headlights and foglights. Although the exterior mirrors still moved from Slavia. Inside, the Indian Virtus is also likely to be different from the Skoda. By the way, later the Brazilian Volkswagen sedan may well be updated in the “Indian” style (the South American model has been in service since 2017, and this will be its first serious restyling).

In terms of dimensions, the Indian Virtus is obviously close to Slavia. The length of the Skoda sedan is 4541 mm, the wheelbase is 2651 mm. The “Brazilian” is shorter (4482 mm), but the distance between the axles of the cars is the same. Well, for comparison, the dimensions of the outgoing VW Vento: length – 4390 mm, wheelbase – 2553 mm.

In India, the VW sedan will most likely be available with the same engines as the Slavia. We are talking about petrol “turbo” 1.0 TSI (115 hp) and “turbo” 1.5 TSI (150 hp). Both engines are combined with a six-speed “mechanics”, the liter one still has a classic six-speed “automatic”, and the older engine – DSG7.

The production of the new Volkswagen will be launched at the Indian plant, which also produces Skoda Slavia. It is curious that in the announcements of the German brand, the “four-door” is declared global, but, most likely, it will be delivered only to the countries of Southeast Asia and Africa. In Russia, Virtus is not worth waiting for, the new Slavia is also unlikely to be brought to us, because our Skoda Rapid and Volkswagen Polo liftbacks are not going to retire.