The new DeLorean EVolved looks like an upgraded electric version of the DMC-12 with the doors opening upwards.

The short video with the teaser of the new electric DeLoreanleaves open the possibility of seeing an electric version of the legendary movie car.

THE DeLorean posted one teaser video of its first electric that is going to debut in 2022. The new model, referred to as the DeLorean EVolved and we see it as hashtaghas doors that open upwards, referring to the emblematic DMC-12. 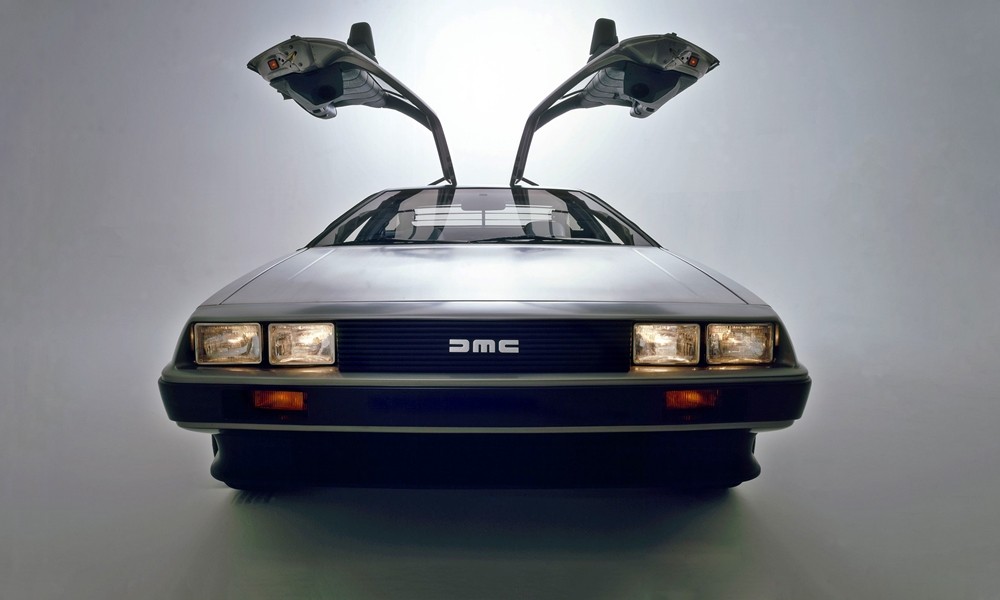 As suggested by hashtag, new DeLorean it will be fully electric and will focus more on luxury. Designed by Italdesign and made by DeLorean Motor Company owned by British engineer Stephen Wynne and is based in Humble of Texas in the USA. 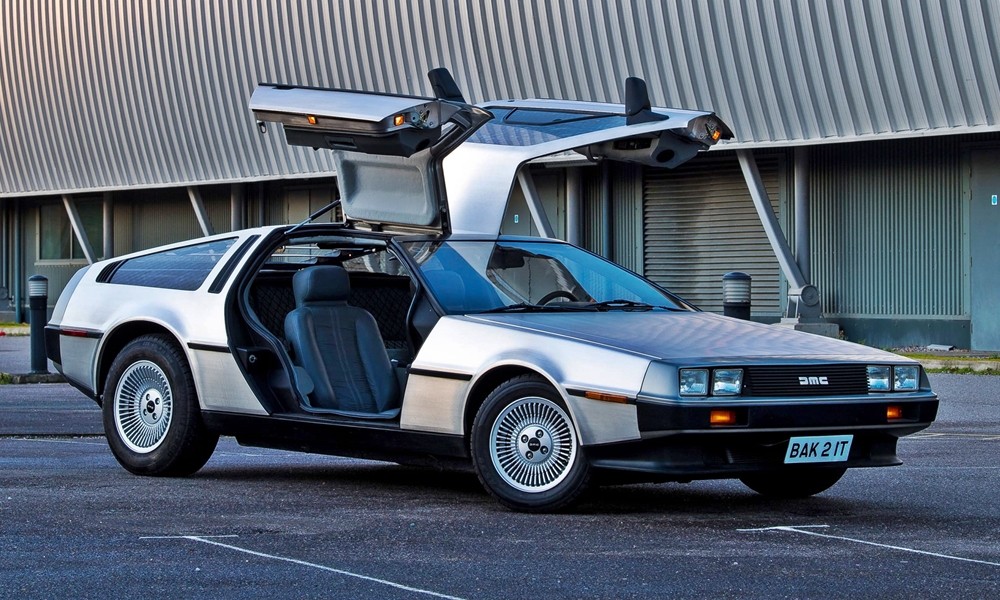 The model will probably be of limited production and so far there is no information regarding its price. However, we will wait to see the final product, which we want to be even closer to the original than the teaser video hints.

The Future was never promised. Reimagine today.
Sign up for the premiere of the DeLorean in 2022.
https://t.co/K9n8D1s5uK#DeloreanEVolved#Delorean#Auto#ElectricVehicle#Luxury#BigGame pic.twitter.com/99HsGLCswb

What are the most futuristic cars on the market?

The norm does not apply: OSAGO policies have not become more expensive for persistent traffic offenders - KOLESA.ru - automotive magazine