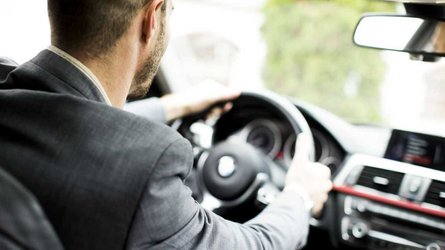 While car prices are rising, a large majority of American, German, French, Japanese, or Southeast Asian consumers are not willing to pay more than 400 euros extra for safety equipment, entertainment or new engines. Only Chinese consumers are more inclined, on average, to raise the bet.

“A majority of the population expects us to maintain the selling price while continuing to increase the level of technology”underlined Guillaume Crunelle of Deloitte.

Interest in electric cars is increasing, in particular because of their low cost of use and their more limited pollution. 23% of South Koreans are considering an electric one for their next purchase, like 17% of Chinese and 15% of Germans. This interest remains relative in France (7%) or in the United States (5%), where gasoline remains dominant. Those who refuse electric vehicles indicate that autonomy and the lack of charging stations are their main obstacles.

According to the firm Deloitte, which works for automotive players, but also insurers or local authorities, the place of personal vehicles remains major in modes of transport, especially in the United States.

The Covid-19 pandemic has even reinforced this preference in some countries: 45% of Indians and 31% of Southeast Asians surveyed want to buy a vehicle to avoid public transport. The latter remain the second preferred mode of transport in Germany or France, and are particularly popular in South Korea and Japan. The bike takes third place in Japan and Germany.

A majority of people are now ready to share the data of their connected vehicle with its manufacturer or a third party, also underlines Deloitte, in particular in exchange for indications on traffic or on the maintenance of the vehicle. The study was conducted in 25 countries between September and November 2021, with 26,000 consumers, including 1,000 in France, via a self-administered online questionnaire. (with AFP)

What are the most futuristic cars on the market?