As part of the Beyond100 strategy, Bentley Motors will launch a new electric model every year, from 2025.

Total investments of 2.5 billion pounds in the company’s shift to sustainability, with complete electrification of the range.

Bentley Motors has released more details on the Beyond100 strategy, with which the British brand aspires become a reference maker of sustainability and sustainable luxury mobility.

The key to the ambitious program will be the Five-in-Five plan, with Bentley committing to launching a new electric model every year, from 2025. At the same time, Bentley revealed that around λι 2.5 billion will be invested in implementing this strategy, with the factory in the historical headquarters of the brand, in Crew, playing a leading role.

Crewe is projected to evolve into a “Dream Factory”, factory-standard, flexible, efficient, with a fully digital character and zero environmental impact. 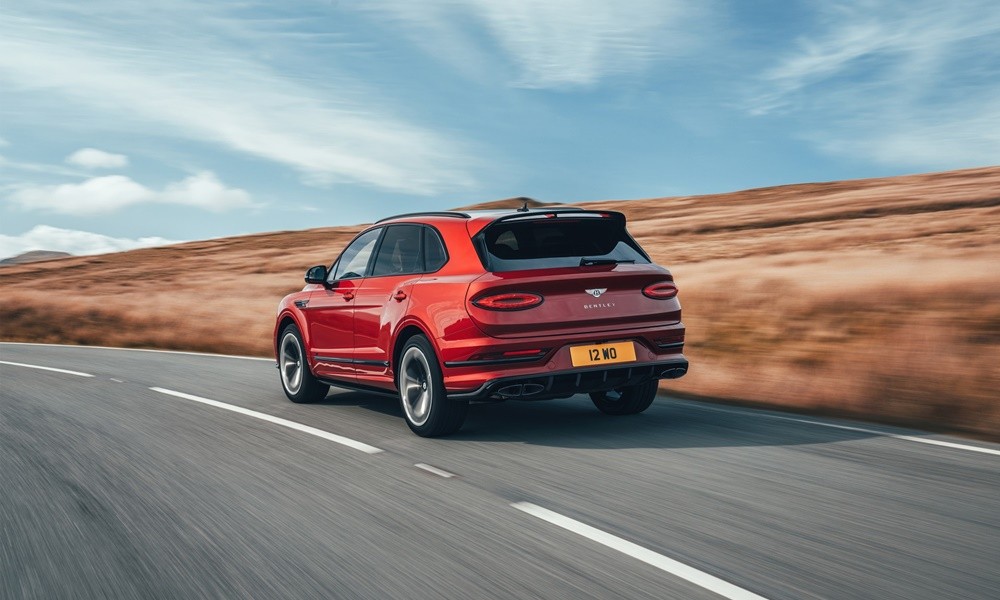 The Crewe plant has already received significant investment and modifications, being an industry-leading certified installation with the brand succeeding carbon neutral production as early as 2019.

The new investments will extend Bentley’s environmental footprint to all products and non-factory operations. Among the initiatives will be the expansion of electricity generation in Crewe, with the aim of increasing the number of installed solar panels from 30,000 to 40,000, over the next two years. 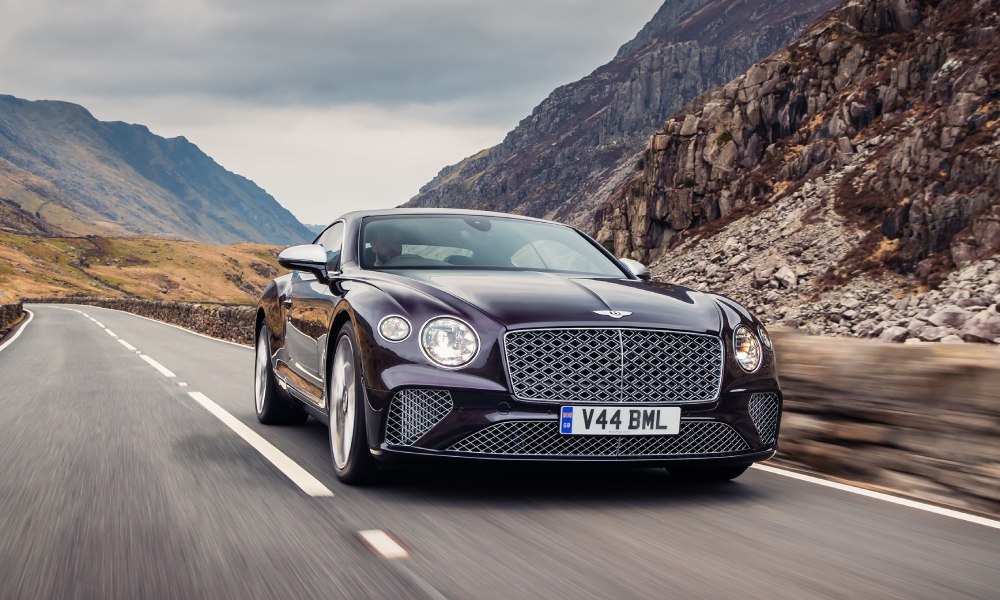 In addition, Bentley is investigating the use of biofuels in cars in its fleet, including the brand’s iconic Heritage Collection. All Bentley partners, both direct and indirect, as well as the global network of retail stores, are also encouraged to support the specific environmental goal of the brand. 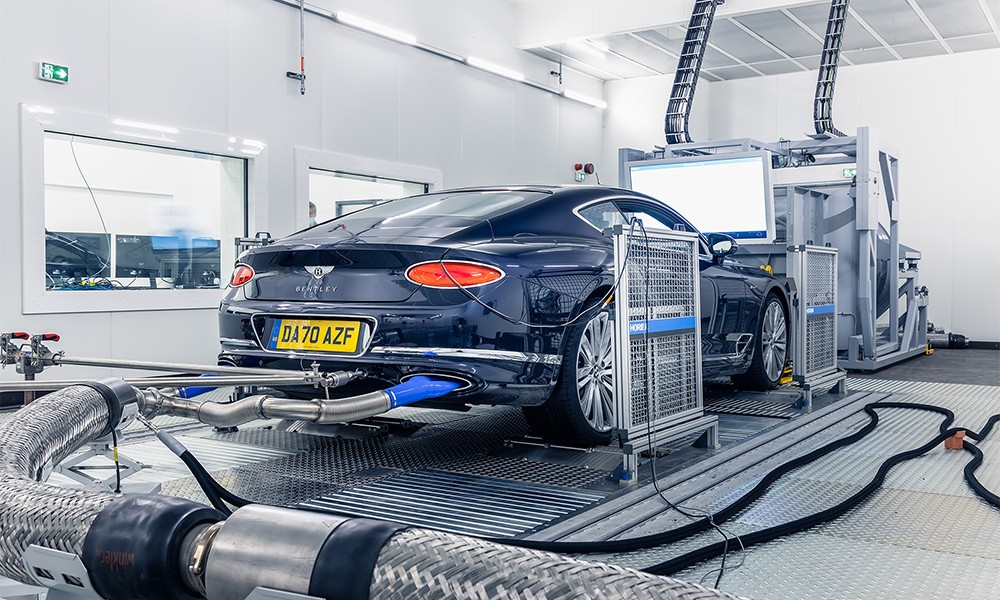 READ ALSO:
The first electric Bentley will succeed Mulsanne
Which company will make a mammoth investment in electric vehicles
What has Princess Anna got to do with Bentley?

New Volkswagen to replace the Polo sedan: the first teasers