Why did Mercedes block E-Class orders in Germany? – Carneg.com

THE Mercedes-Benz announced that it will temporarily stop accepting orders for its sedan version E-Class for the domestic market, but not for the rest of Europe.

The problems with the shortage of semiconductors and the general disruption they have brought to the supply chain of car production and marketingled Mercedes-Benz to decide to stop accepting orders for the E-Class in the German market.

In that way Mercedes-Benz is trying to meet the high demand for the model in overseas markets, mainly in the USA and China.

This demand combined with the lack of semiconductors has exhausted the productive capabilities of the company in this model.

Anyway this interruption does not concern the E-Class Estate, for which orders continue to be placed normally.

The company’s representatives in Germany stopped accepting orders on February 12 it has not yet been announced when they will restart.

This is not the first time Mercedes-Benz stops taking orders for a model. Something similar happened on January 17 when orders for the G-Class stopped, which now has delivery times in late 2024 or even early 2025! 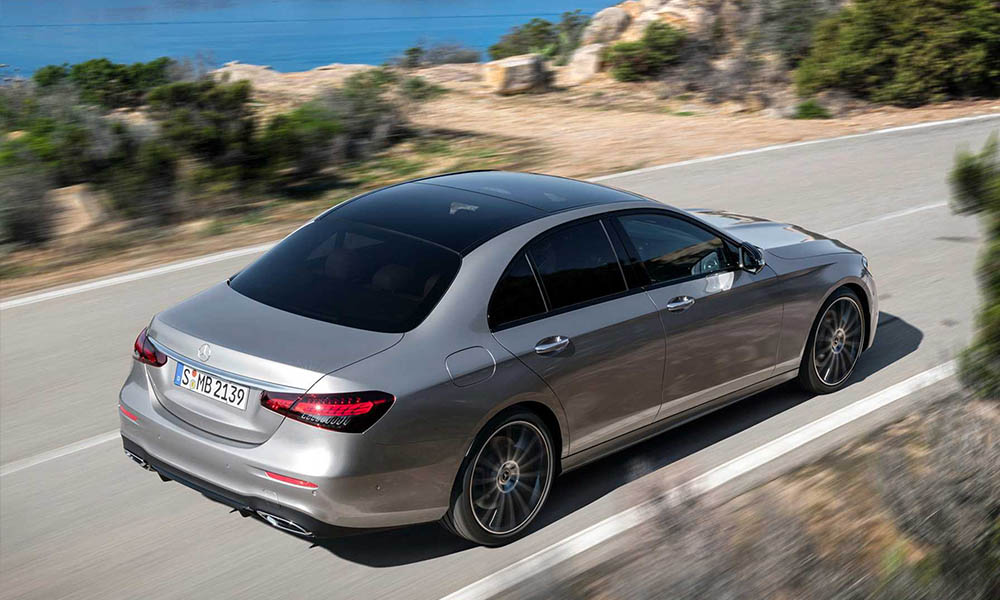 However, as in the case of the E-Class, the stoppage of orders concerns only Europe while the sale in the USA continues normally. The resumption of orders for G-Class will open sometime in the spring, while nothing has been announced about it when will they start again for the E-Class in the German market.

Video: review of the most secret, expensive and protected car from Russia - Laboratory

Everything is changing in West Attica - No more traffic jams - Carneg.com