A strange story that lasts for half a century unites her Volvo and North Korea in a car sale that did not have the intended end.

Having been mentioned recently in the situation prevailing in South Korea in terms of cars circulating in the countrywe had also talked about some Volvo that had run out there through a cargo that had arrived in the country.

This story returns to the public again, as it is a permanent “thorn” in the relations between the two countries. And the beginning of the tangle goes back many decades, when after the end of World War II all the countries of the world were trying to stand on their own two feet.

Among them is Sweden, which in the mid-1960s has now stood on its own two feet Volvo is in the process of expanding its operations targeting exports to various countries around the world. In fact, the success was quite large in countries such as Britain, France, the USA and others with Made in Sweden becoming synonymous with good quality and advanced technology. 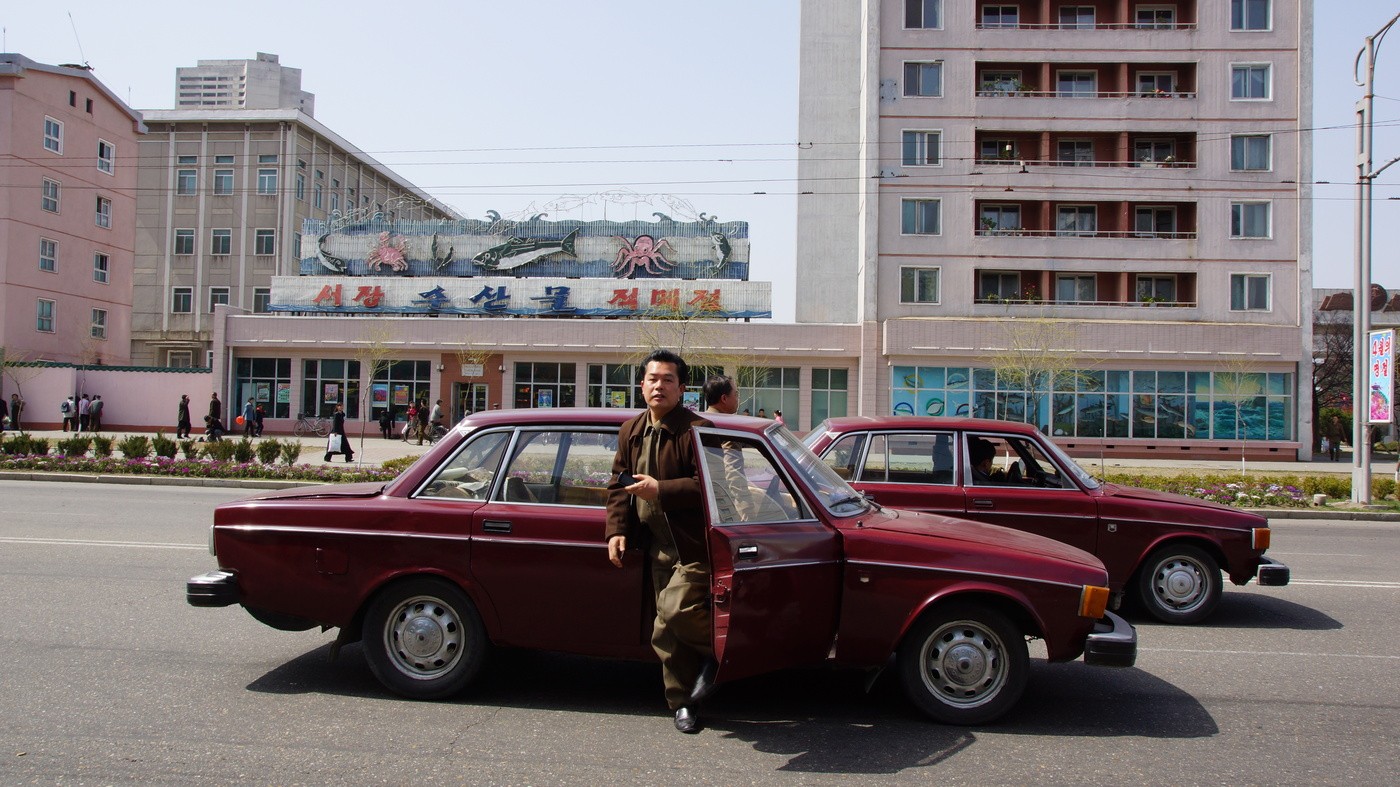 In the general euphoria of success, The Swedish government and Volvo decided that North Korea was also a good export opportunity to do chores.

They saw great potential for growth in the market there, even though the problems were already apparent and the economy was based on external aid. In fact, to promote business the Swedish government also opened an embassy in North Korea, the first of the western countries to take such a step. 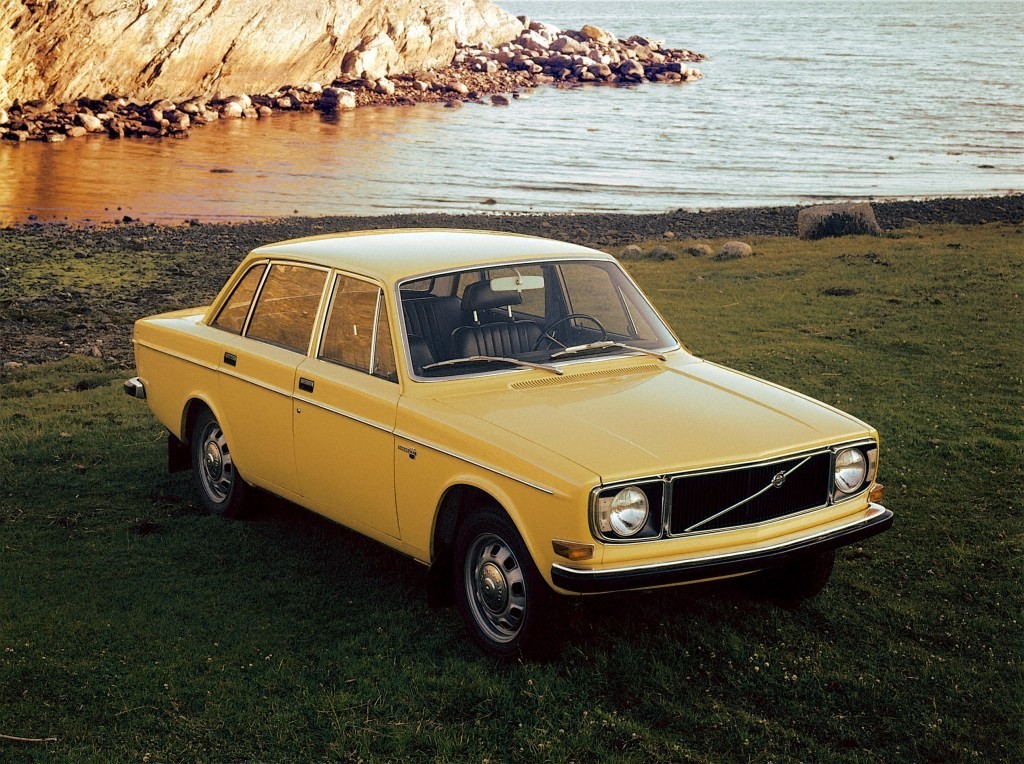 The deal provided for the purchase of exactly 1,000 Volvo 144 models. The Swedes were very enthusiastic, but they did not know that the North Koreans did not intend to pay a penny for the cars they would receive.

The Swedes, in good faith, repaired and delivered the cars and even sent them to Korea. It took a year to complete the process, and the cars were shared between prominent members of the party and the government. 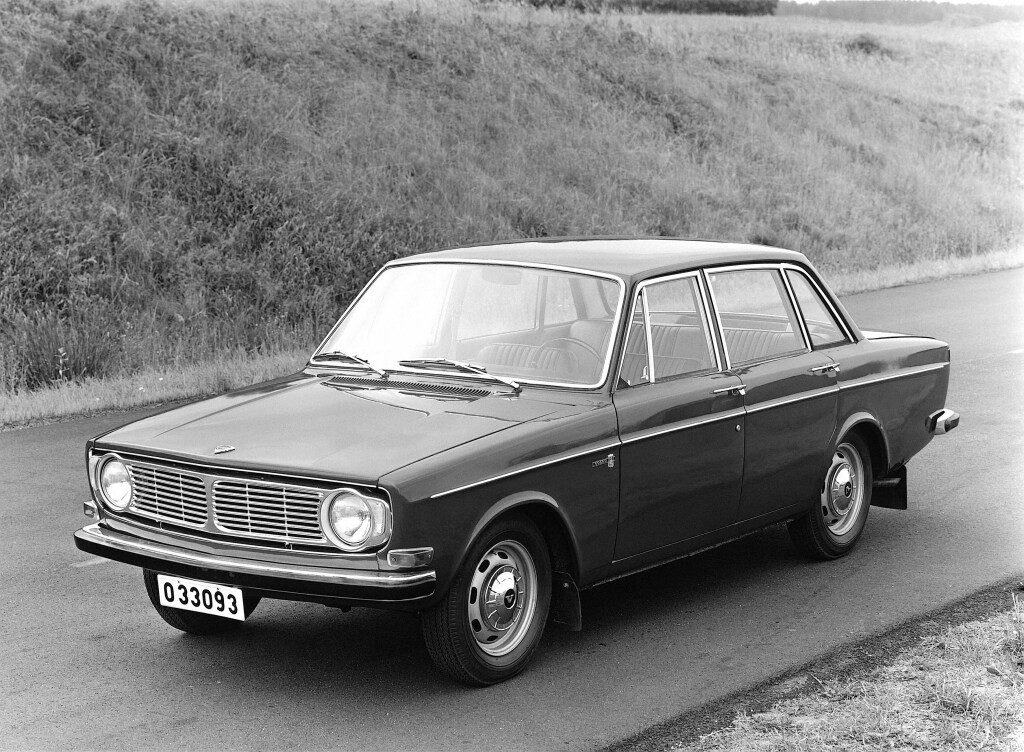 The Volvo 144 was a great car for the data of the 70’s, being highly reliable and functional. It was a large four-door sedan, with a 4-cylinder engine, and was a huge success in several countries around the world.

Models built in 1972 and 1973 were delivered to North Korea and dozens of them continue to circulate in the country which has few cars in circulation.

Despite the fact that the Swedes handed over the goodsthe North Koreans never gave back the 110 million euros that was in 1976 their value. North Korea never responded to the repayment request but the Swedes did not forget. 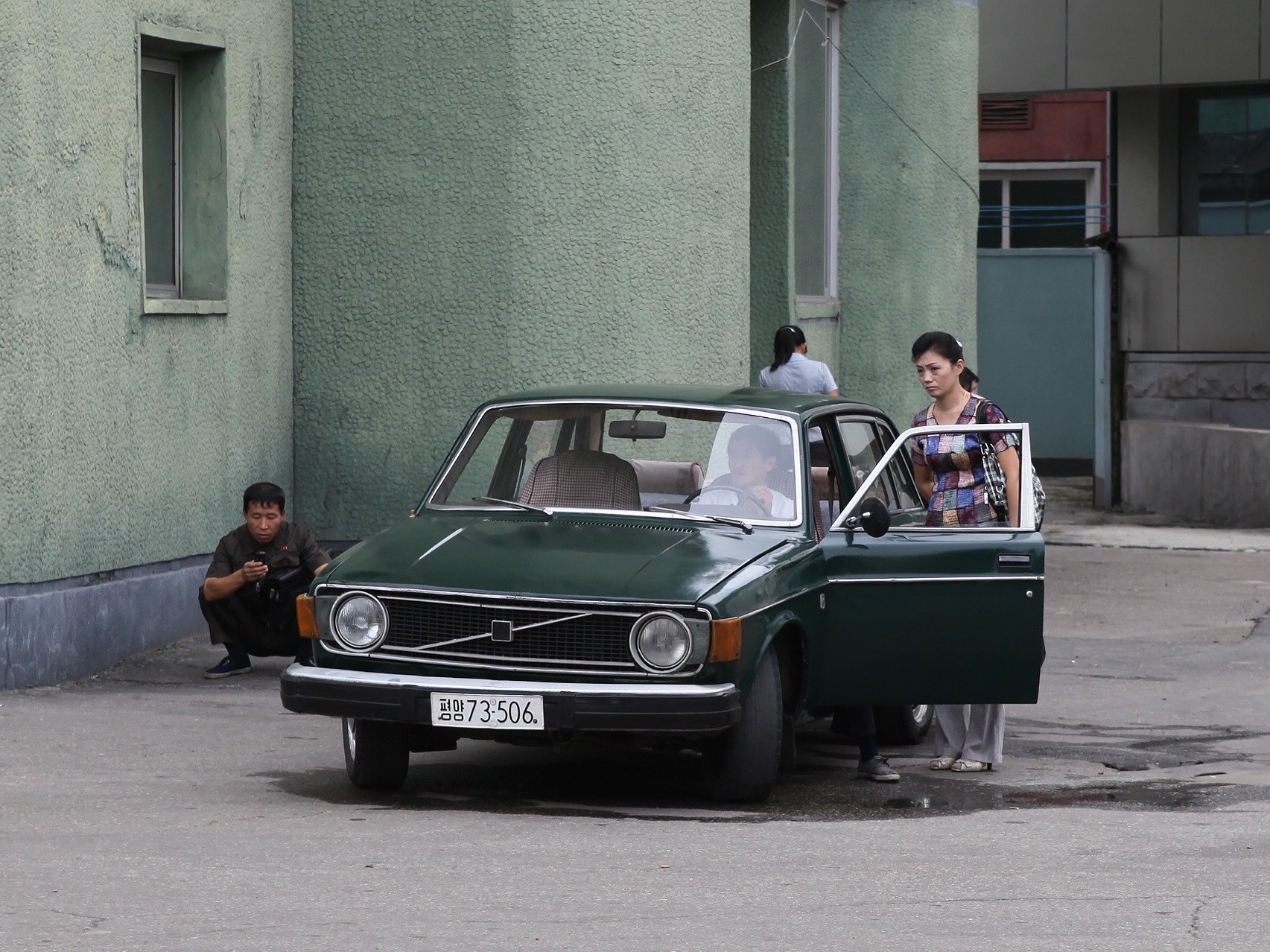 From then until today, they return once every two years, asking for the money, which according to the Swedish Ministry of Foreign Affairs, the amount has now risen to 277 million euros.

Anyway the Swedish government has decided to charge Volvo itself, and take that pressure to get her money back. Something that will probably never happen, since Kim has other things to worry about.

A Bugatti Chiron SS 300+ stopped by police in London

Why did Mercedes block E-Class orders in Germany? - Carneg.com