The newly formed Lotus Advanced Perfromance department will satisfy the most demanding “wants” of wealthy Lotus friends, and already has some interesting crafts in its works.

In the establishment of the department Lotus Advanced Performance (LAP) went forward the British sports car manufacturer, expanding its business.

The new department will be headed by Simon Lane, which previously led its respective division Aston Martin (Q by Aston Martin), which was responsible for the development of some special editions, based on the most demanding “want” of the wealthy friends of the company.

Lotus LAP will be called to handle the same mission, through the supply top personalization services (excluding catalog) for the brand’s production models, including separate colors, coatings and materials.

The first special edition that will take care of Lotus Advanced Performance (LAP) seems to be based on Emir and will launched in the coming weekswithout it being clear whether it will bring mechanical or purely design differences. 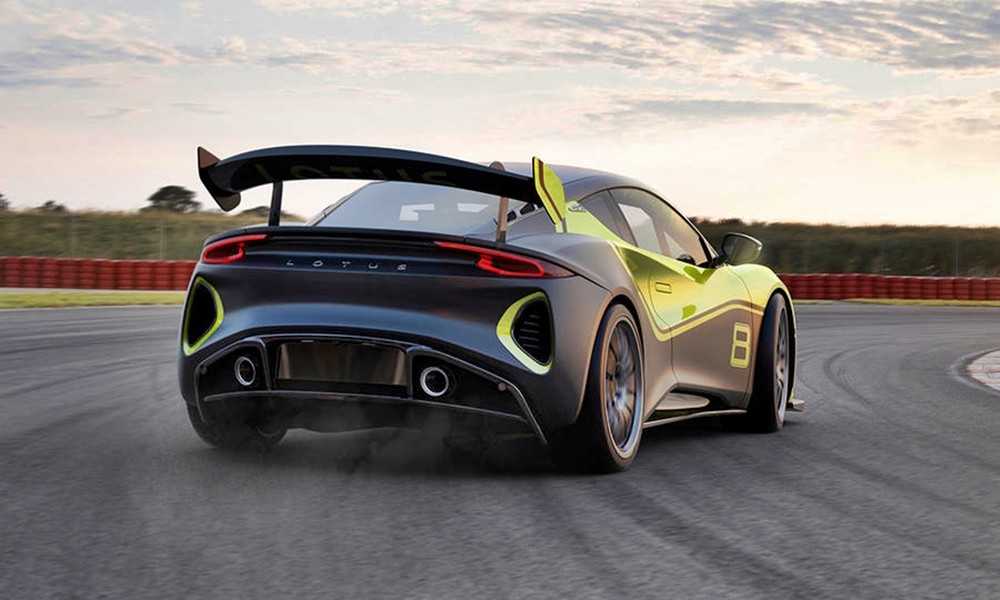 At the same time, one of the first priorities of the department is the inauguration of one international program for buyers of racing Emira GT4.

In the “frame” is his empowerment Lotus Driving Acadmy, of the driving school, that is, of the British brand that introduces the friends of the car to its secrets fast (and safe) drivingoffering classes in many parts of the world, including the Lotus track in Hethel, England.

“LAP and I have some fantastic and truly innovative ideas – with an international impact – for young and old who are looking for unique experiences and are collectors.” said Simon Lane, before completing the following:

“Working with the highly experienced Lotus Design team and with colleagues in our engineering teams around the world, we are going to build the most exciting and exclusive Lotus cars, embracing our exciting electrifying future while honoring our glorious past.” 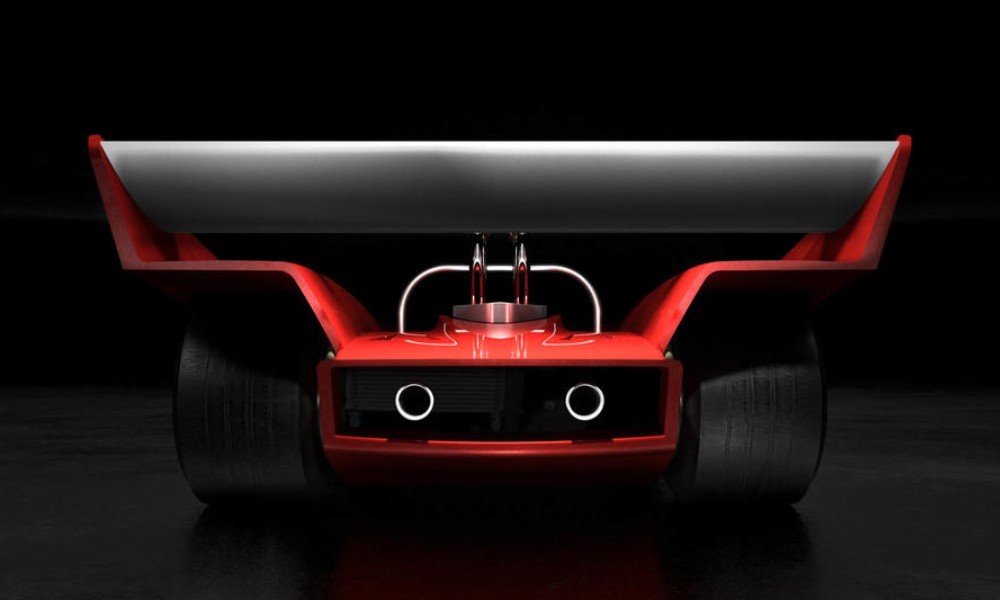 Finally, the LAP department seems to be working on a very interesting project, which is prefaced through a photo teaser, having aroma F1. The double nozzles in our exhaust presuppose the integration of a thermal motor and the huge spoiler co-signs him his hardcore character.

It will hardly be marketed, however, as it seems to be one hello carie a “showcase” model that will offer a taste of Lotus’s capabilities.

The foreground onboard from Mercedes W13 (video)

What to watch out for when buying an electric bike - Carneg.com