The history book next to the term SUV should normally have a photo of the Toyota RAV4. In the edition PHEV expectations are further increased for the benefit of the lucky consumer.

It is possible that today we would not be talking about the category that breaks at every step of the market if Toyota had not been inspired to marry the usability of conventional passenger cars with the freedom of movement and options that a four-wheel drive off-road gives.

The new RAV4 is bulky, with enough square footage and enough ground clearance to make it clear that This is a settled SUVwhich expresses the most characteristic aspect of its philosophy with the hybrid four-wheel drive version.

The abundant edges of the polygonal motifs, the strongly embossed surfaces, the inflated domes, the two-tone color that emphasizes the perimeter of the plastics, and even the perspective of the luminaires from some angles give the RAV4 a special and distinct visual substance. 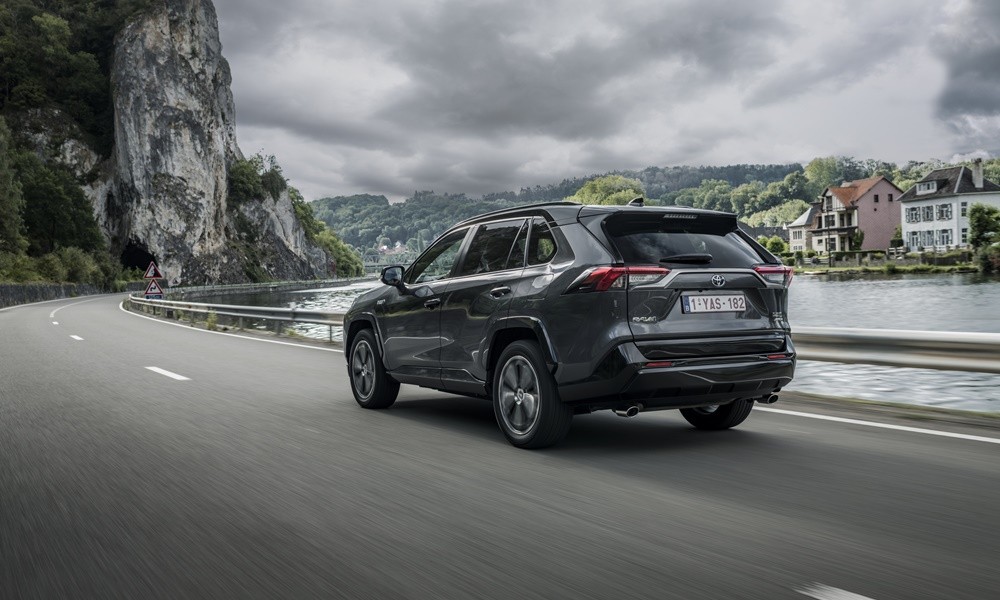 Unsurprisingly, then, the fact that the Japanese have transfused some of it Lexus aura and luxury approach to RAV4.

The big wheelbase helps to create a welcoming and spacious living room. Even behind a tall driver you enjoy the air of a large car, while enough width guarantees comfortable hospitality and a third passenger in the back.

The quality sign not only does it exist in terms of construction, but it is something that is reflected in the wider feel of the RAV4. Compact rolling and well-filtered noises that reach the cabin contribute to this, while the suspension strikes a pleasant balance between comfort and clear control of dynamic characteristics. 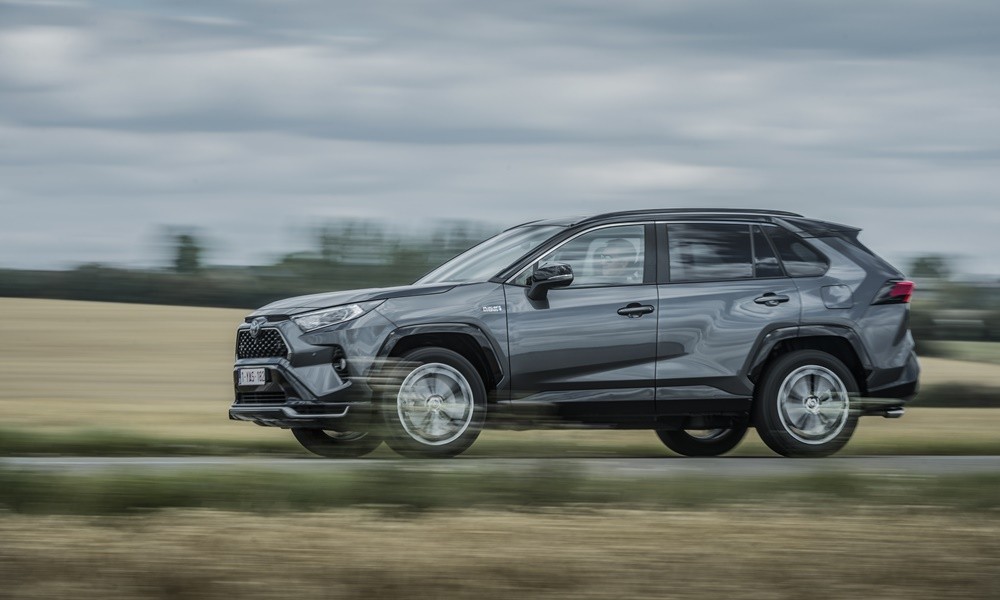 THE new TNGA platform has also made it possible for Toyota to adopt the most advanced safety and assistance systems available today, which are included in the Safety Sense package, while the expanded connectivity features offered by the multimedia system are also supported by several optional comfort and safety technologies.

The RAV4 hybrid it is possible and enjoyable while in practice it proves to be very fast if you decide to press the accelerator pedal deeply.

At the heart of the system is a 2.5-liter thermal engine operating in the Atkinson cycle with high compression and emphasis on economy. This engine is combined with two electric motors, one at 134 kW and one at 40 kW, with combined power of the system to reach 306 hp with a consumption of just 1 liter per 100 kilometers. 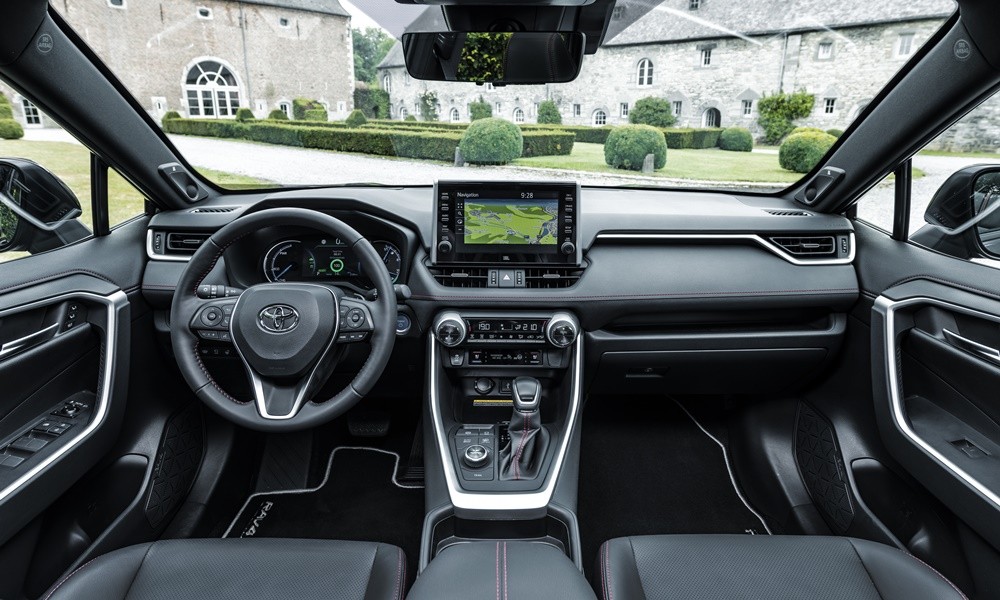 The large battery reaches their capacity 18,1 kWh. Thanks to this the RAV4 PHEV can cover 75 km exclusively with electricity (or 98 within the city according to the standard City WLTP) while it takes about 7.5 hours to charge it in a household socket or 2.5 hours in a wallbox.

In the case of the new Toyota RAV4 PHEV, the sure thing is that you get a lot more than you would expect in the end. Because the leader of the category always has a way of guiding developments. 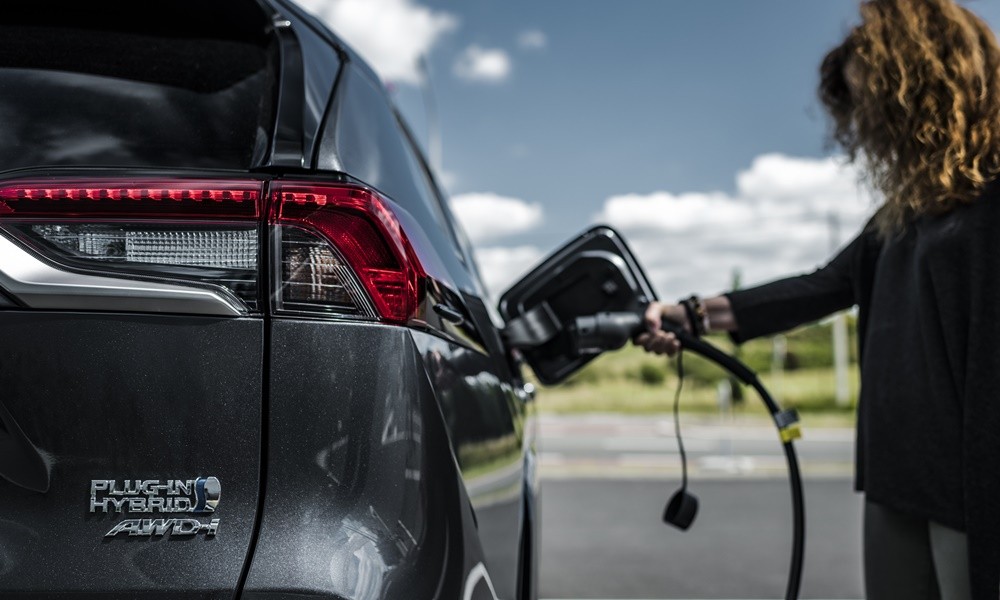 It became known when Isuzu SUVs will be assembled in Ulyanovsk