The completely renovated Ferrari Dino 246 GT is a doll – Carneg.com

Do you like restorations? Check out this unique Dino 246 GT, which is like new and maybe a little better than when it came out of the factory.

This Ferrari Dino was the Ferrari show car at the Frankfurt Motor Show in 1969 and the 7th of just 357 “L Series” built by Ferrari.

After the exhibition in Frankfurt, the Ferrari Dino “moved” from Germany, France, Canada and the USA, but covered only 86,000 km. Despite the few kilometers, they did not take care of her as much as they should. «The poor condition of Dino showed that it was very difficult for her to return to her former glory.», explains Peter Ensor of Bell Sport & Classicwhich undertook the restoration.

After “stripping” the frame of its steel and aluminum parts and seeing its poor condition, the struggle for restoration began. After many months of dozens of spare parts, found or manufactured from scratch, it was time for the engine. The 2.4-liter V6, along with the brakes and suspension, was a different situation. Worn parts were replaced or rebuilt and As soon as the work was completed, the engine was “tied” again and was measured at 191 hp. 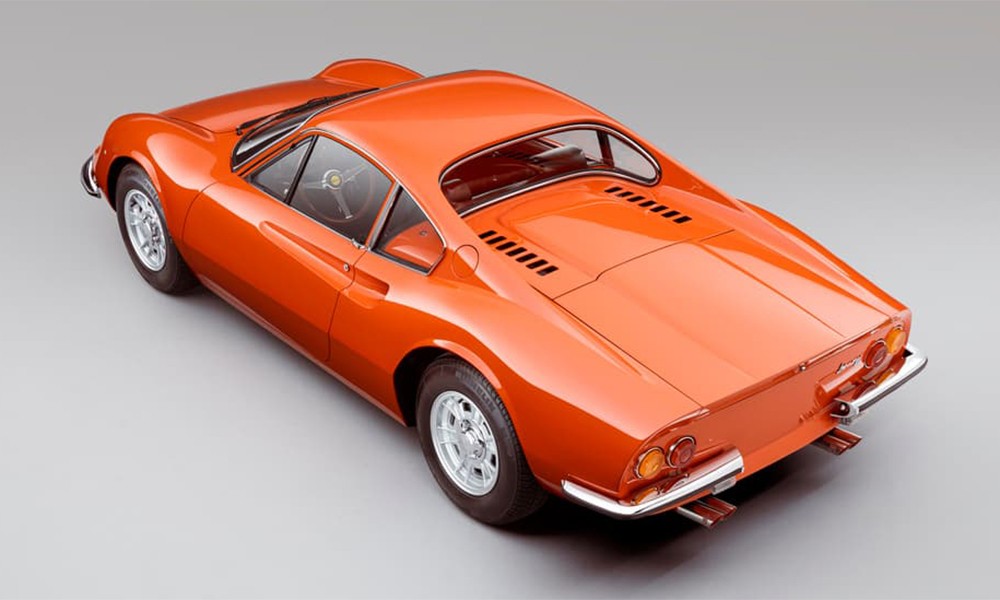 The big problem was finally the body. Even after the restoration it took two whole weeks to fit the doors and the huge convex windshield, as everything needed alignment. The car was painted on characteristic “Rosso Dino”. The interior was “dressed” in black leather and a new dashboard was found.

Bell Sport & Classic believe that the Ferrari Dino is even better than when it left the production line at Maranello in 1969. Now it remains to get the approval from the legendary Ferrari Classiche, which is a big deal and will confirm that a very good job was done by the engineers and bodybuilders of Bell Sport & Classic. Also, as soon as he receives this paper, he will automatically pass from the company’s projects to the vehicles for sale with a price close to 1,000,000 pounds.

Its head, Tim Kearns, said: “With the V6 engine mounted in the middle, the Dino differs from other Ferrari models with the V12 engines that preceded it. It represents a fundamental point in the history of the company and is an appropriate tribute to Alfredo ‘Dino’ Ferrari “ 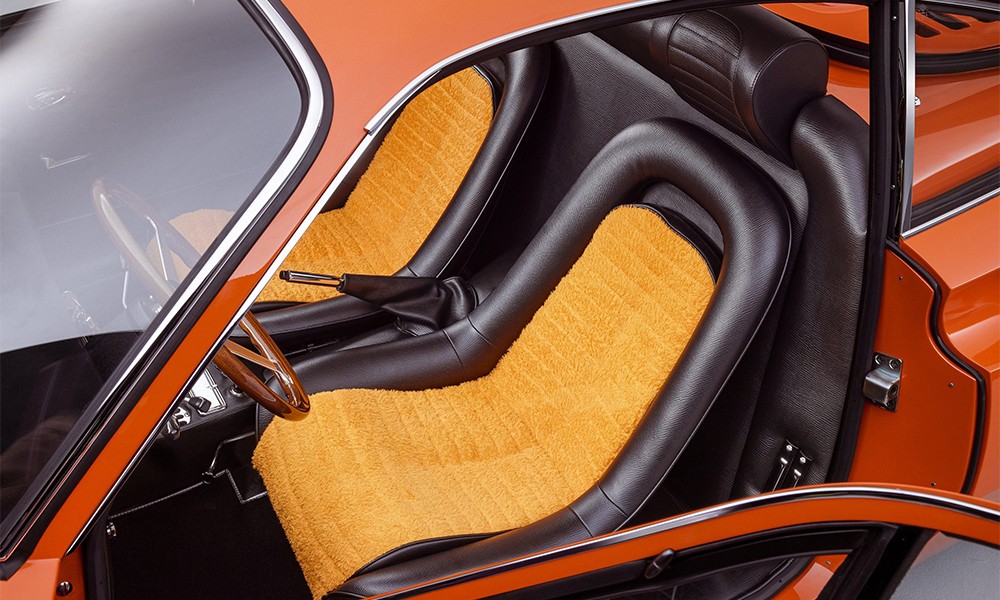 READ ALSO:
Why didn’t Ferrari even think of the Dino name for its latest model?
The electrified revival of the Ferrari Dino is coming
The “smart” Ferrari are also in the works!

Which company makes the best cars?

New Audi A8: State-of-the-art design and demonstration of technological excellence