Speed ​​or quality? The Chinese pose the dilemma of the new era of the car – Carneg.com

At a time when everything is changing rapidly, Chinese manufacturers are pushing for even higher speeds of development of new cars. But what about the quality and security they offer?

Much has changed in the last two to three decades in the automotive industry, most importantly the entry of electronics and digital technology which have dramatically changed the way and the time of development of a new model.

But even so, they exist the Chinese manufacturers who achieve even higher speeds to create a new car, at a pace that not all other major manufacturers in Europe, the US and Japan can keep up.

Production processes and The corporate habits of Chinese companies have significantly reduced the life cycle of a carυ and have put in the fast forward the process of evolution of the next generation model.

According to a senior executive at Trigo Business Consulting in the UK Autocar, “The life cycle of a car has been reduced so much that by the time it hits the market, its technology is already old. “It’s like buying a TV: when you finally put it in your house and open it, you see the ad of the next model that is already on the market.” 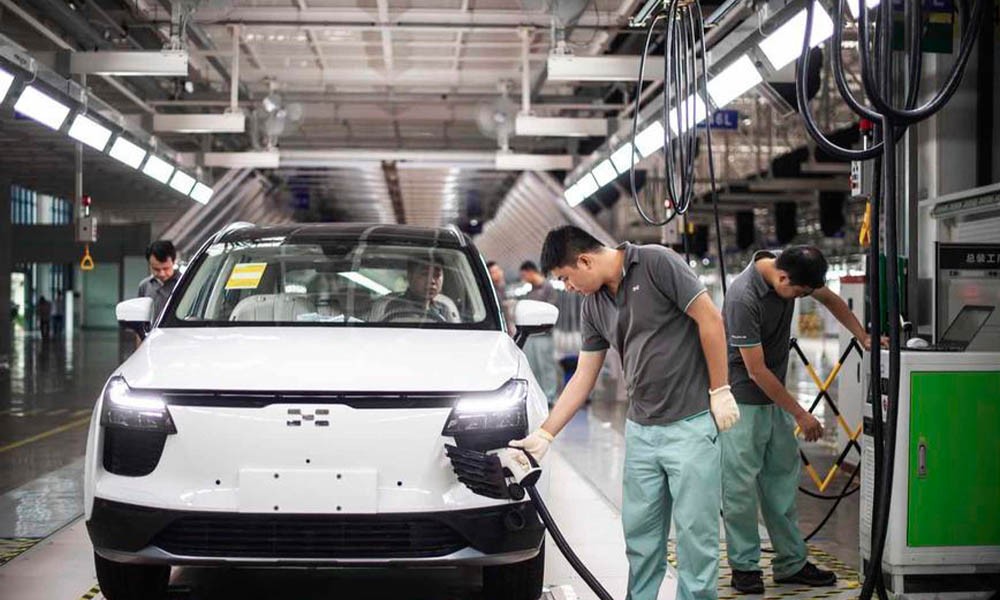 The speed with which the Chinese change their models worries traditional manufacturers. As Nissan CEO Makoto Uchida observes, “The Chinese have a completely different corporate culture. We, the Japanese, do a lot of tests and experiments before putting the vehicle on the road “.

Executives who have worked in Chinese companies notice that things can be done very quickly as they do not get stuck in corporate processes. Typically, one of these executives states that for a change that Western engineers claimed would take 24 months, the Chinese said they could do it in just 6 months. They did this by testing the components in parallel and not sequentially as other manufacturers do, even if this does not always lead to a functional and correct result.

However, the main way companies have accelerated processes is through the increased use of simulation, especially in impact tests, aerodynamics and fuel economy. For example Renault’s partnership with Qualcomm, the French company could reduce one year from the development of its car software while based on the new services in the cloud, the whole process of software development of a car will last from three to six months and not the three years that it lasted until now. 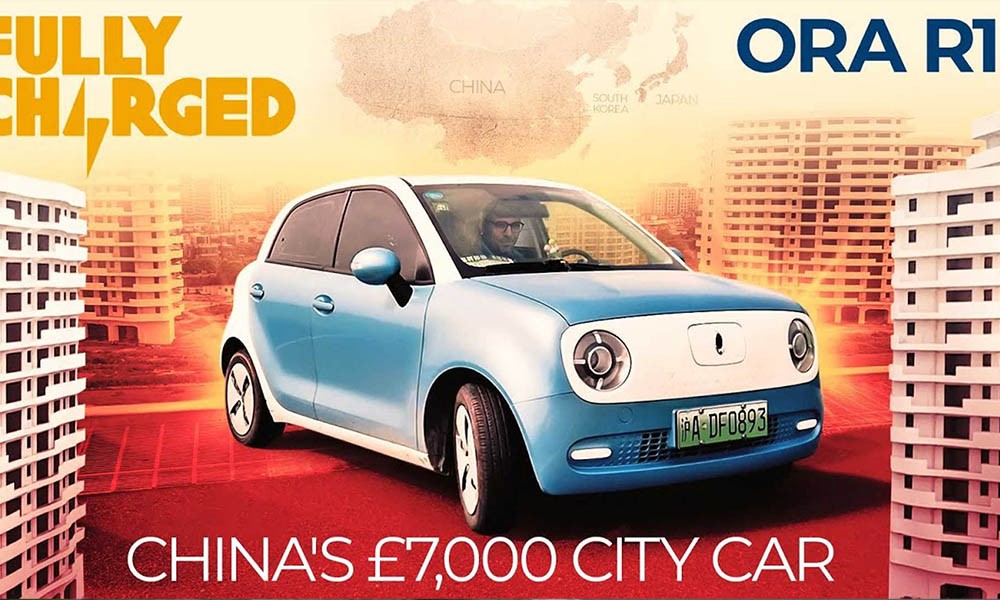 However, large companies, no matter how hard they try and cut significant development times, can hardly keep up with the new data brought by, among other things, the electric drive and the number of start-ups that have appeared in recent years. Start-ups are constantly presenting new corporate governance “models” in the evolution of a car, focusing primarily on suppliers.

So instead of sourcing each spare part from individual suppliers, can reduce them from the 3,500 thousand of a traditional manufacturer to less than 100, even below 50. This process is efficient in simpler cars such as electric cars, where the parts are clearly fewer and the responsibility lies more with the supplier than the manufacturer.

New companies and Chinese manufacturers do not have the bureaucracy of Europeans and Japaneseand constantly create new production processes that facilitate the rapid evolution of the car without the need for large and slow changes in production protocols. 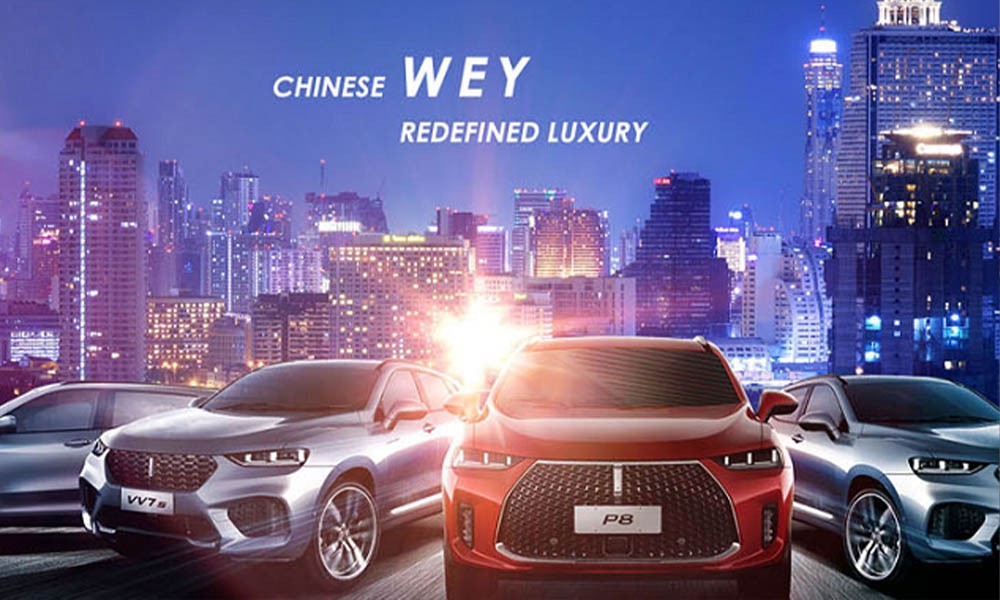 But here also lurks the greatest risk, which is none other than the omission of many intermediate procedures resulting in a reduction in the quality of the final product.

What is happening in the consumer electronics industry can have no equivalent in the automotive industry, since safety regulations and strict quality control are vital.

The Chinese perception of “testing cars in real conditions and with the driver” is not something that is easily accepted in Western societies. and it is completely contrary to the perception we have of the car as a product. It remains to be seen what perception will prevail in the coming years, and whether this perception of the fast track creation of new cars will change the car forever.

Bobena: The story of the mythical fish tavern in Kaisariani - Carneg.com

The Honda SH 150i has arrived - Carneg.com